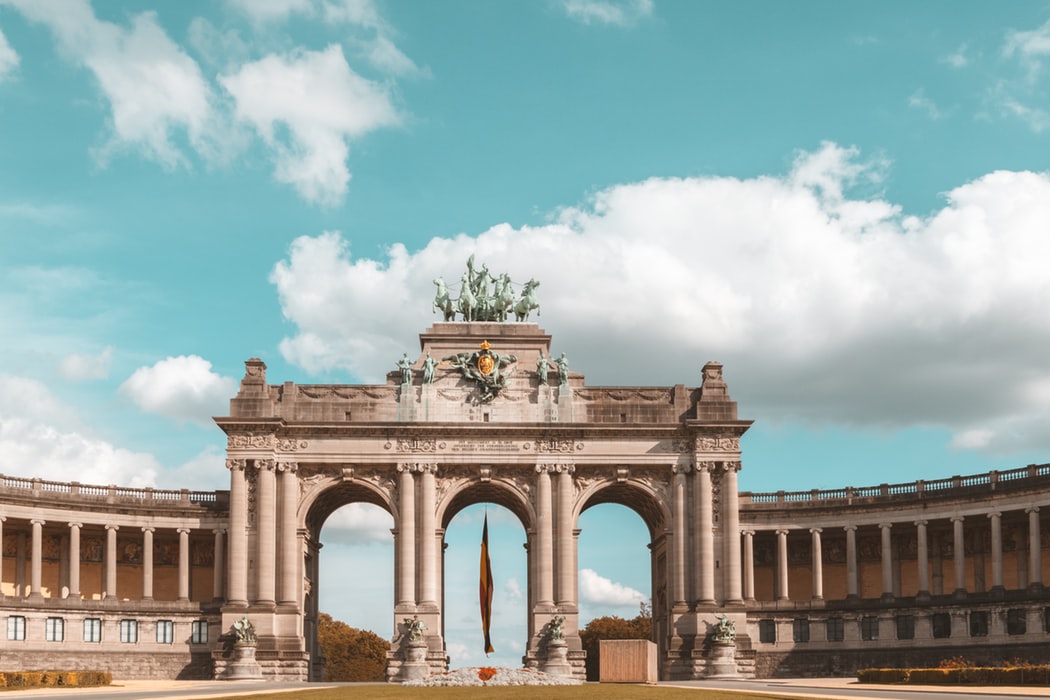 Brussels to create an action plan to fight illegal Airbnbs

Belgium: The city of Brussels is implementing an action plan to limit the growth of illegal Airbnb rentals in the city center and on the quays.

The news was confirmed by the mayor of Brussels Philippe Close and the municipal councilor Ans Persoons in a city ​​newspaper report, The Brussels Times.

The couple said, “We want to see about a thousand properties return to the rental market by the end of this legislation.

“Airbnbs have become big business, but they are often managed by professionals who buy a lot of properties and rent them through the site. Some neighborhoods are finding themselves with fewer and fewer apartments to rent and the balance between residents and tourists is threatened, ”added Persoons.

According to the report, some 7,400 properties in the Brussels region are currently offered for short-term rental on the Airbnb website, of which 2,200 are located in the capital itself. The authorities indicate that 1,600 of these properties are exclusively listed on the platform.

Persoons said: “Most Airbnbs in Brussels are illegal and do not respect Brussels legislation on tourist accommodation.

“We want to avoid becoming like Paris or Amsterdam, where the site is even more popular. We don’t want tourists living in the city center, ”she added.

As a course of action, Persoons proposes that authorities impose fines on illegal Airbnb hosts to encourage them to continue their business on the condition that they return their properties to the city’s traditional rental market.