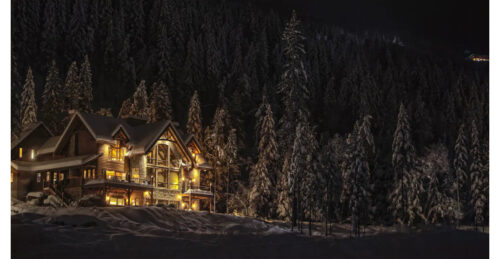 Canada may not have the most luxury Airbnb suites that cater to larger groups, but it’s still been named the best place in the world for luxury rentals, thanks to sleeping capacity. Canadian suites.

Canada has the highest percentage of accommodations that offer eight or more beds.

According to new data published by CompareMyJet.comCanada wins with the percentage of collective suites with eight or more rooms, ahead of the Dominican Republic, Mexico, Jamaica and France.

The website points out that most Airbnb luxury properties in Canada are in ski resorts “which are highly sought after.”

These suites are particularly sought after by large groups of friends or families who frequently go skiing together. CompareMyJet.com also says wedding parties are a common reason larger groups can book luxury suites together.

Whistler is one of the top ski resort destinations in Canada, and there are many beautiful places available on Airbnb, some of the top-rated vacation rentals in Canada. “Our research found that the average cost of a luxury Airbnb in Canada is around £3,476, the sixth highest cost of any destination’s average price for one night.” A stunning luxury rental in Ontario with eight beds (Airbnb)

That roughly translates to around $5,400 in Canadian dollars, which is obviously a lot of money, but sharing it with a group “might turn out cheaper than expected.” CompareMyJet.com also reviewed the top 10 locations around the world for a luxury Airbnb experience. Unfortunately, Canada did not crack the top 10. 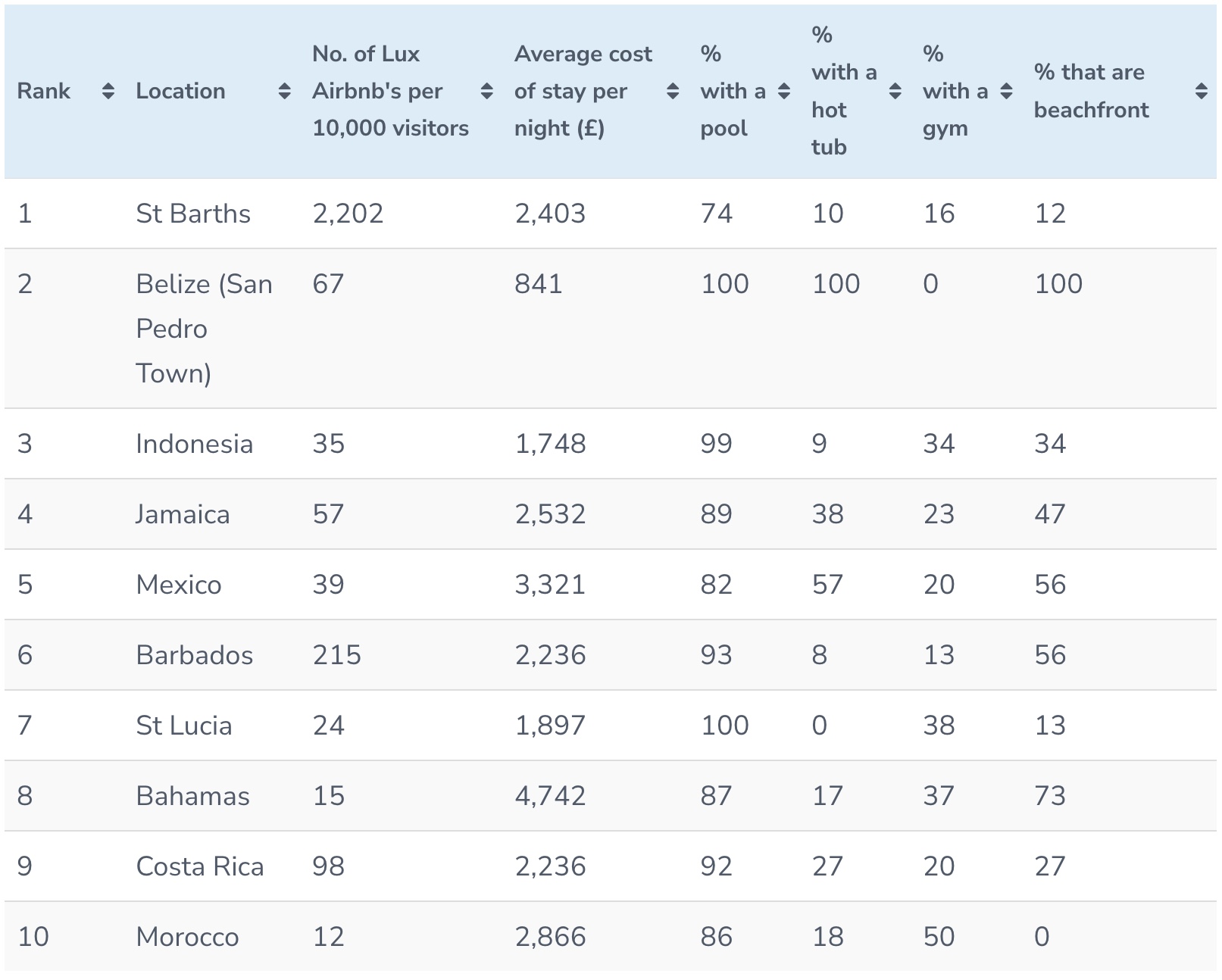 Toys R Us is returning to Oklahoma this holiday season