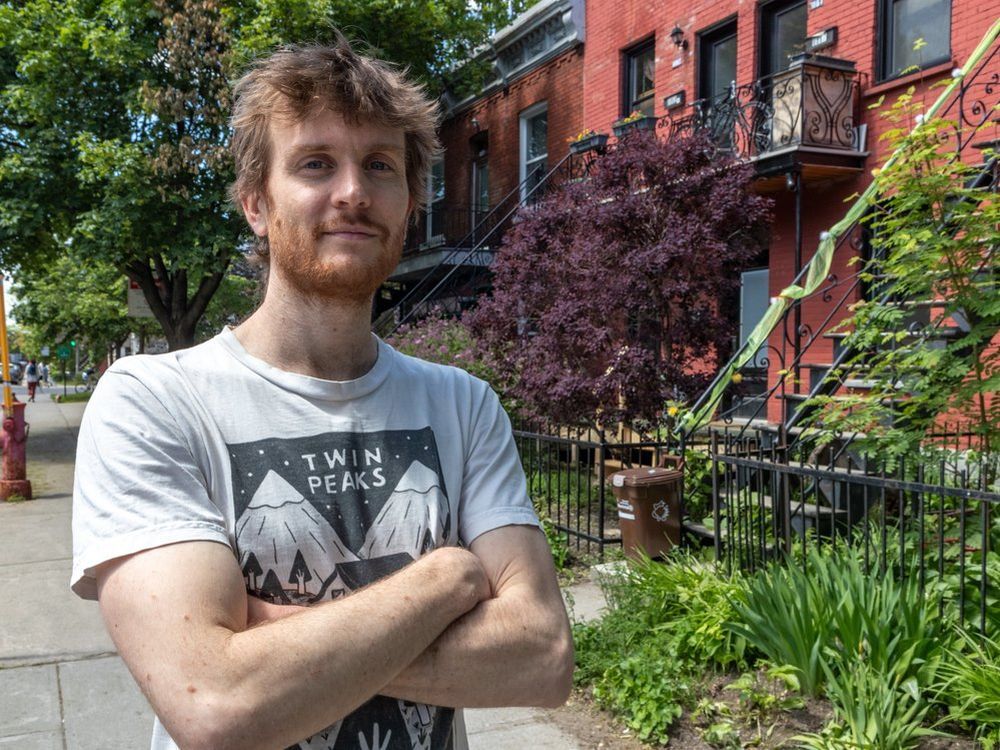 With Grand Prix weekend just hours away, Sarah has been scrambling to make sure her rental properties are ready to roll.

She organizes the delivery of the keys and has the rooms cleaned so that her guests can settle in and enjoy the festivities. She does not manage a hotel or bed and breakfast, Sarah rents rooms on Airbnb, the American site which has made it possible to convert thousands of rental units in Montreal into hotels for tourists.

His boss owns 12 properties in the city that were once rented out, year-round, to families and students. Since converting to Airbnb units four years ago, it’s been a cash cow for him.

But a new set of rules outlined by the Quebec government on Wednesday would force the company to shut down or face hefty fines.

“In Montreal, hotels are expensive and apartments are not. I think there was an opportunity and a lot of people took it,” said Sarah, who did not want her name published for fear of losing her job. “The new rules change everything though.”

Provincial regulations, which will come into effect this fall, require anyone who rents out their “secondary” residence, such as a fully furnished apartment or chalet, to register with the Corporation de l’industrie touristique du Québec. This would place it under the same regulations and zoning laws as the hospitality industry.

A city councilor, speaking on behalf of the mayor of Montreal, said companies like Airbnb had taken up to 5,000 units off the rental market and made life harder for working families near downtown.

“Right now, we are approaching a rent shortage that is approaching crisis levels,” said Mile-End Ward Councilor Richard Ryan. “This has made it almost impossible for some families, couples and students to find affordable accommodation in the city.

“Whether it’s a family renting out the extra unit in their triplex (to Airbnb) or a business that owns 10 or 20 properties that they treat as hotels, it adds up. If the situation worsens, we will be in a crisis like the city has not known for 20 years.

This year, the vacancy rate on the Montreal rental market is only 1.9%. Ryan says anything below 3.5% completely shifts the balance of power between tenants and landlords in Montreal. He hopes that provincial regulations will be able to put thousands of apartments back into circulation.

As of next September, anyone wishing to rent their property for less than 31 consecutive days will have to pay an administrative fee of approximately $75 and register the unit with Revenu Québec. Anyone posting without a registration number or otherwise failing to comply will be subject to fines of up to $10,000 for an individual and $25,000 for a corporation.

The rules also give Revenu Québec the power to investigate and impose fines.

“It lets people know we mean business,” Ryan said. “Finally, it’s a law that has teeth.”

“It’s still possible for people to post their second home on Airbnb, and that’s unacceptable to us,” said Roy-Allard, spokesperson for the Regroupement des Comités Logement et Associations des Tenants du Québec. “Either make it impossible to rent out this second home, or limit the number of days a year that people can do it.

“Airbnb will market itself as a way for students or low-income people to make ends meet, to help them get by at the end of the month, but that’s not the case. Most landlords don’t let their tenants post on Airbnb.

“And that might encourage people to rent larger apartments for themselves, which would typically go to families, and rent the extra bedroom on Airbnb. Try to have a big apartment in Montreal, it’s very, very rare.

In a statement released Wednesday, Alex Dagg, head of public policy for Airbnb, said she was disappointed with Quebec’s decision but that the company would continue to work with the province. She said the regulations cause “unnecessary friction” for ordinary people who want to rent out their second properties.

Sarah, who also works in the service industry, says her experience as a property manager helped her develop her business acumen and even led her to consider going back to school. But it also recognizes that, from the start, the rental business was in a precarious legal situation.

“I mean, in terms of zoning and taxes and all that, you’re kind of playing with fire,” she said. “When you’re like me and you have two jobs and you’re trying to save money for a house or to start your own life, you take risks.

“I’m not sure I would take those risks with those regulations.”

What is David’s biggest population victory against Goliath in soccer? | Football