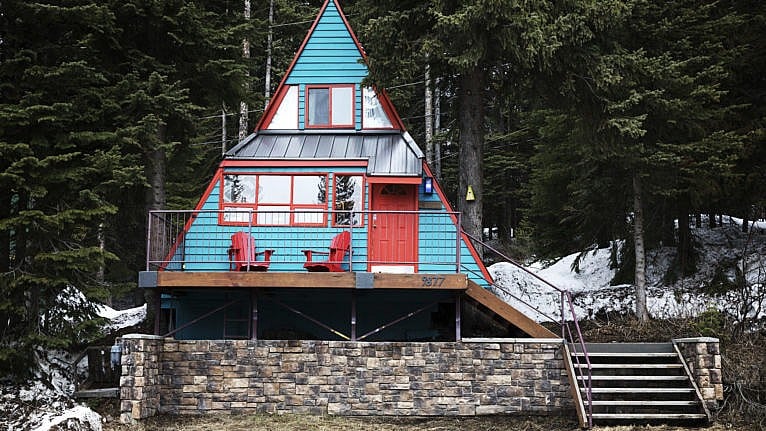 In the July issue from Maclean’s, and every week here online, recent buyers divulge what they had to do to acquire their dream cottages: pool family money, send relatives for visits, jump in the first fly to Atlantic Canada after the bubble or buy without seeing it, sometimes thousands of miles away.

The market: With its sunny climate, ferry-free access and plethora of golf courses, British Columbia’s vast Okanagan Valley is a tourist’s (and retirees’) dream. A recent wave of tech companies moving to Kelowna has also attracted a large number of young professionals, and with them comes a desire to grab the valley’s coveted vacation real estate. Between these two cohorts, competition for cottages and cabins is tight. In 2021, waterfront property prices in the Central Valley averaged $2.3 million; further north, they raised more than $1.3 million each. Buyers are now struggling to find Lakeside stocks listed below the $1 million mark, but every once in a while they get lucky.

Laurel: My paternal grandparents, Jean and Heimo, emigrated from Finland to Vancouver in 1924. Each year they skied at SilverStar Mountain Resort, 30 minutes northeast of Vernon. I went there with my parents and my younger sister, Lisa, when I was a kid.

Ted and I now live in Vernon with our four year old daughter, James. We used to visit SilverStar almost every weekend, and in the winter we rented an old A-frame cabin on the lot. At the start of the pandemic, Ted and I thought about buying a vacation property. I knew that Lisa and her husband, Eric, who live in Toronto, were interested in buying a cottage in Ontario as an investment. I asked if they would be interested in buying a cabin at SilverStar with us instead. They loved the idea.

We wanted a place with at least two bedrooms and planned to spend between $500,000 and $850,000. In February, a 1960s A-frame went on sale, which was rare. The same family owned it for 32 years. It had three bedrooms, a porch, an open-concept kitchen with paneled walls, and a fireplace, all for $669,000. It was also right at the base of a chair lift so it was a ski in ski out property. We saw the cabin at 10am the day it was listed and FaceTimed with Lisa and Eric while there. It was already like home. 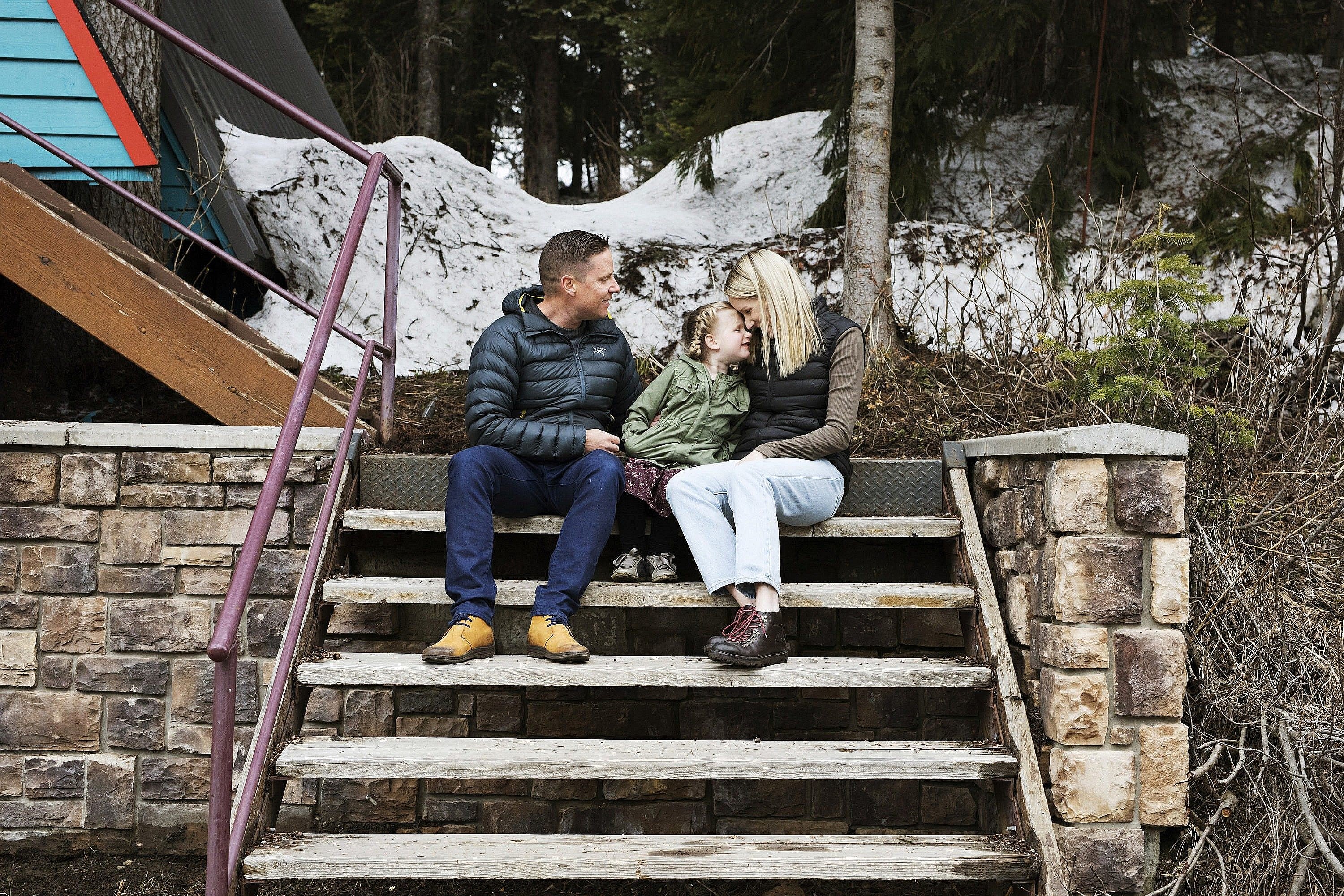 We noticed the business cards of four other real estate agents on the table, which meant that four more visits had taken place that morning. On the bid collection date a week later, we bid $750,000. There were seven other offers, and I was surprised there weren’t more.

A buyer included a condition that he would pay $5,000 above the highest bid, but the owners turned it down because he wanted to make the cabin a full-time rental. We planned to put it on Airbnb, but we also wanted to use it. They chose our offer. I think our family connection to the station helped us win. 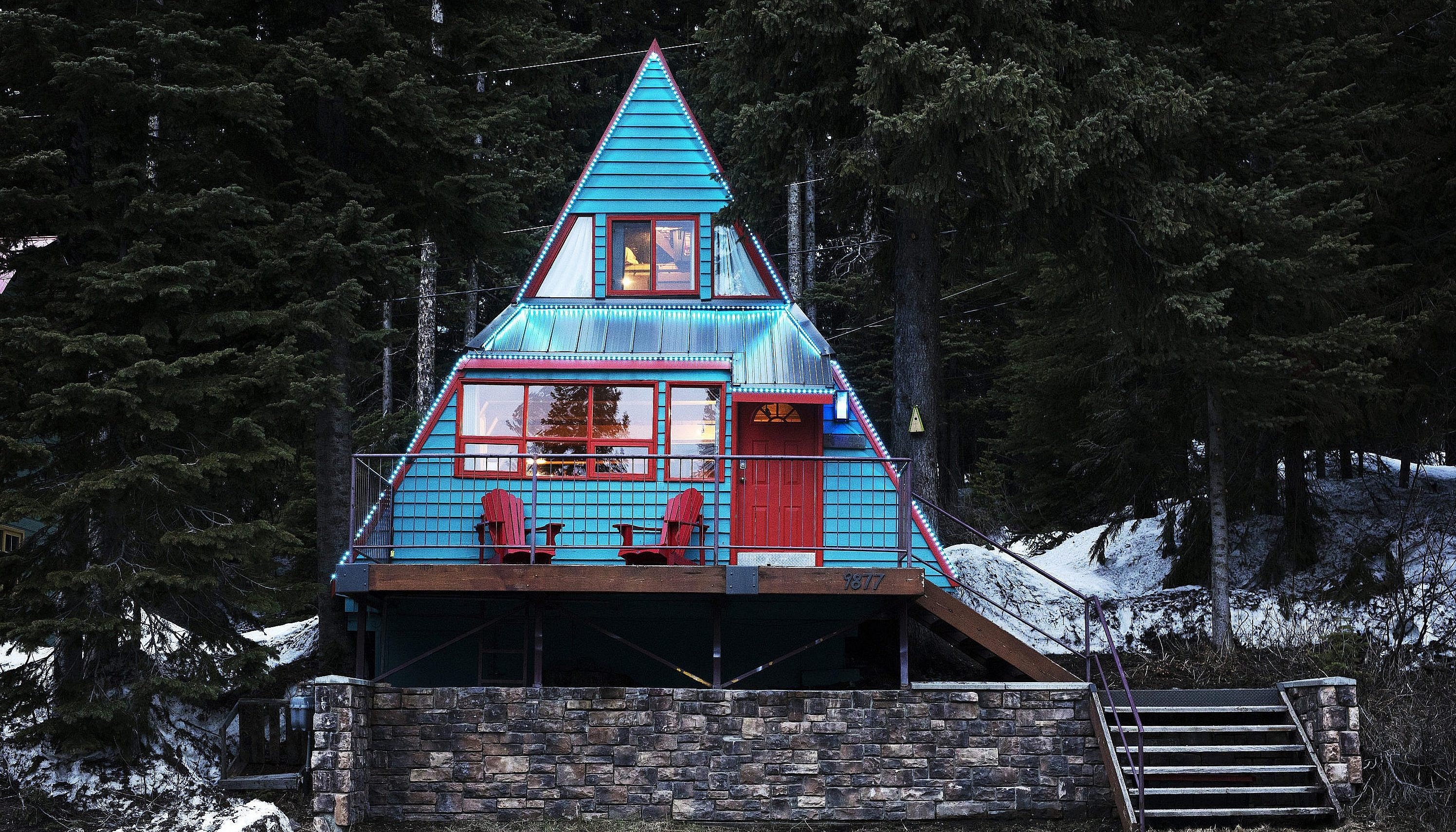 We took possession in March, and Eric and Lisa came to help us with the renovations. We posted the cabin on Airbnb soon after, naming it ‘Heimo Haus’, after our grandfather’s name. Reservations were slow at first, but once we got some reviews the cabin booked for the remainder of the ski season, which ended April 1. We plan to add outdoor storage for bikes and skis, and install a second upstairs bathroom and hot tub in the near future. Ted, James and I spent about nine days there this spring, skiing, skating, sledding, dining out and playing board games by the fire. We always leave SilverStar with full hearts.

This article appears in print in the July 2022 issue of Maclean’s magazine. Subscribe to the monthly print magazine hereor buy the issue online here.

Do you want more ?

Get the best of Macleanis sent directly to your inbox. Sign up to receive news, commentary and analysis.

Glasgow’s Eurovision bid backed by council if Ukraine out