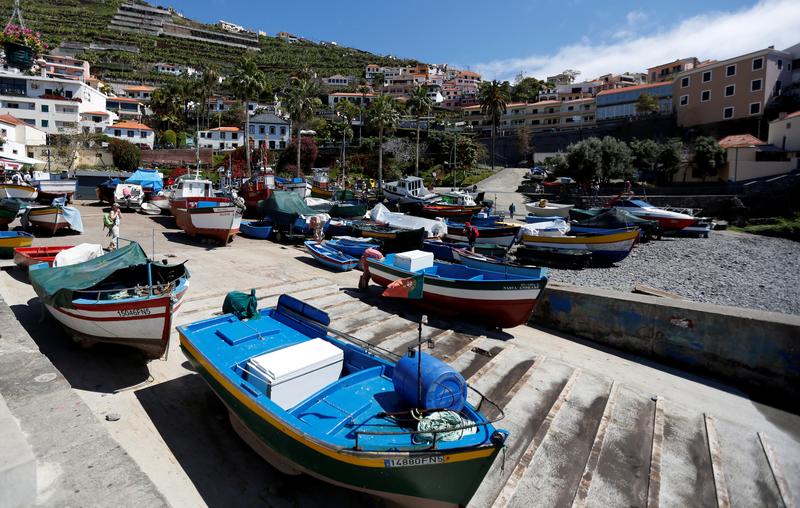 LISBON (Reuters) – Portugal will offer vouchers to tourists forced to cancel their holiday plans in Portugal due to the coronavirus pandemic, allowing them to postpone trips until the end of 2021, the Secretary of State said on Thursday. State for Tourism.

The new program comes into effect on Friday and applies to bookings through travel agencies or at accredited vacation accommodations, such as hotels or Airbnb properties, originally scheduled between March 13 and September 30 this year.

The vouchers are valid until December 31, 2021 and can be redeemed in 2022 if the traveler is unable to make the trip during this period. Those who lose their jobs by September 30 can request a full refund.

“We are absolute pioneers in the European context. Our priority is to safeguard the rights of consumers and the interests of economic operators, according to the principle of ‘do not cancel, postpone,’ ”Secretary of State Rita Marques said during an online conference.

It is hoped the program will help reduce the damage from a crisis that could reduce international travel by 39% this year, or 577 million fewer trips – catastrophic for an industry that accounts for more than 10% of global gross domestic product ( GDP) and employs 320 million people.

A total of 16.3 million foreign tourists visited Portugal last year, around half of whom came from Britain, France, Germany and Spain.

However, global lockdowns and border closures have thrown the tourism industry into turmoil, threatening nine years of record revenues in a sector seen as a key driver of the country’s recovery from the financial crisis.

The government launched a 1.7 billion euro ($1.8 billion) credit line in March to support the sector, which hotel association AHP says will lose 1.3-1.4 billion euros of income between March and June.

94% of hotels are closed and 85% of their employees laid off as nearly all potential guests have canceled their plans, according to AHP survey data.

The country, which has so far reported 22,353 coronavirus cases and 820 deaths, is pinning its hopes on being considered a relatively safe vacation spot when borders reopen, preparing policies including safety certifications sanitary facilities for hotels and protective equipment and coronavirus tests for employees and customers.