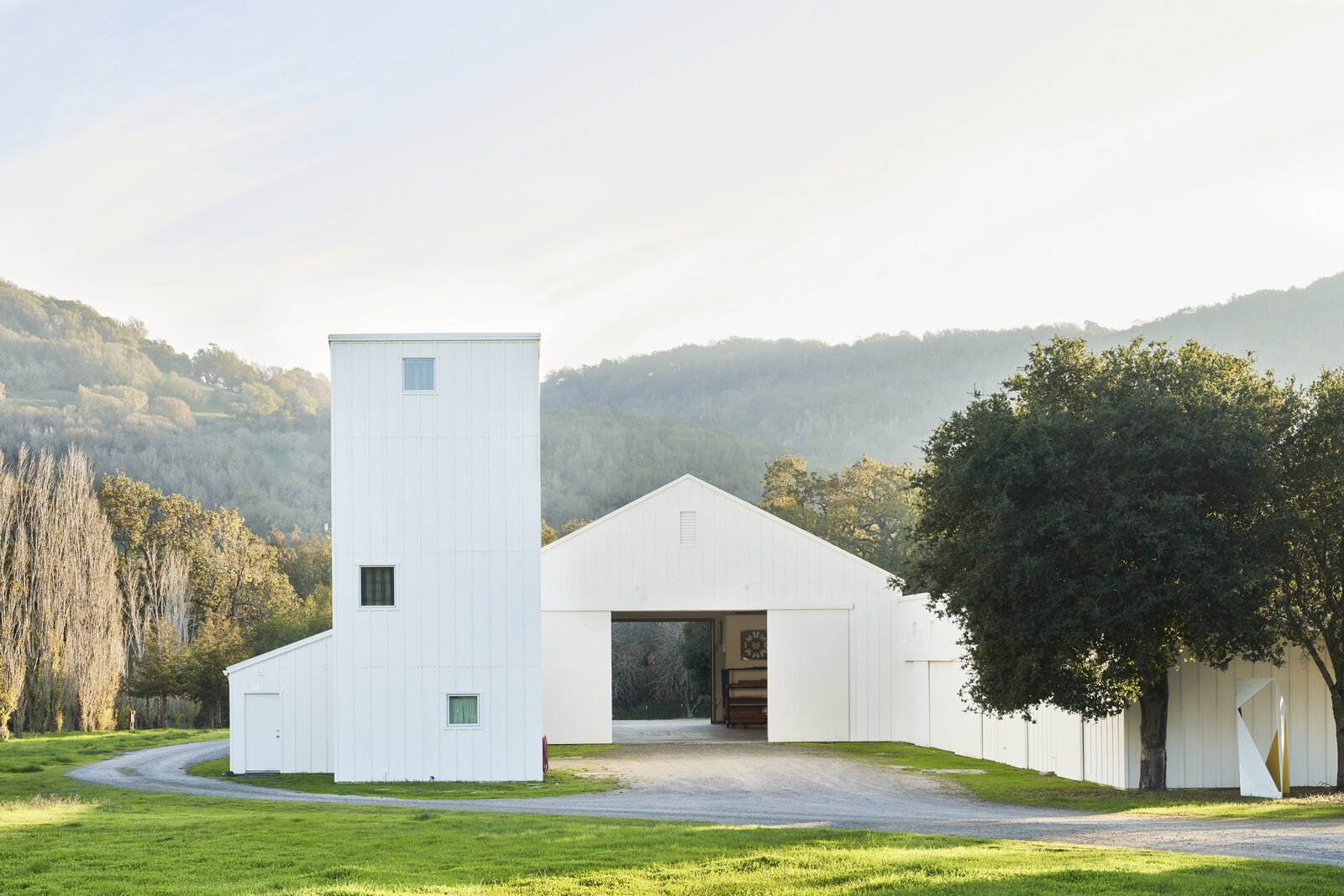 Eames Obsessives has a new mecca to explore

Titans of American design history, Ray and Charles Eames taught us that “everything eventually connects”. Their pragmatic view of design – Charles called it “a blueprint for arranging elements to achieve a particular goal” in the 1972 short Design Q&A– and relentless curiosity produced prolific work spanning not only furniture and architecture, but also medical equipment, film, graphics, textiles and exhibits. At the heart of the couple’s genius was their ability to find connection and order through play and experimentation. In the same interview mentioned above, Charles refuses to separate utility and enjoyment: “Who would say that pleasure is not useful?

So it’s only fitting that the new non-profit organization formed by their granddaughter, Llisa Demetrios, is called the Eames Institute of Infinite Curiosity. Led by Chief Curator Demetrios and President and CEO John Cary, the Institute hopes to equip today’s designers and leaders with the tools to solve contemporary problems by bringing to life an extensive archive of Eames ephemera that the family acquired from the designers’ legendary office in Venice, California in 2019 .

The Eames collection contains tens of thousands of objects, from handmade prototypes to toy tin cars, from marbled paper samples to watch faces. Each object will be meticulously cataloged, documented, restored, and made available to the public for the first time, in the hope that it will spark new connections and discoveries that will recall Ray and Charles’ own exploratory process.

Industrial designer and Airbnb co-founder Joe Gebbia provided seed funding for the Institute, which launched this spring. A longtime Eames enthusiast, he had gotten to know the family during visits to the Eames Ranch in Petaluma, California, a working farm purchased by Lucia Eames, Charles’s daughter and Demetrio’s mother, in 1992. This that year, Lucia commissioned William Turnbull, one of the architects who envisioned the Sea Ranch, a planned community on the coast of Sonoma County, to build a barn-inspired home and workshop. Here, on the rolling green pastures of the earth, is where Demetrios grew up and later raised his two sons. Currently undergoing renovations to achieve net zero water and carbon consumption, the Eames Ranch continues to serve as a “living laboratory”, in the words of the Institute, which operates out of the compound.

Discussions about establishing the Institute began when Lucia passed away in 2014. Gebbia, who had also brought designers from Airbnb to the Ranch for inspiration, was determined to help carry on her legacy. “After many conversations with the family, where we built a strong and trusting relationship, the idea of ​​the Eames Institute – a destination to inspire and unite individuals and organizations advancing design with purpose, led by their granddaughter Llisa – was born,” he wrote. in a blog post for the Institute.

The Institute is independent of the Eames Office, founded by Ray and Charles in 1941, and the Eames Foundation, which was established in 2004 to run the Eames House in Los Angeles, but the organizations work towards a common goal.

“The Eames Institute will add a new facet to the network of organizations passionate about the work of the Eames and reinforce everyone’s primary mission to preserve and share the creative legacy of Charles and Ray,” said Eames Demetrios, Office Director Eames and Chairman of the Board of the Eames Foundation, in a press release.

“Being able to share Ray and Charles’ legacy in this way, to showcase their incredible process and expansive design vision, is a lifelong dream,” says Demetrios. “I hope the Institute’s efforts will help people find inspiration to solve problems in their own world.”

The job, as they say, is for them. There are still hundreds of unopened boxes, most of them in warehouses around San Francisco Bay. “There are still a lot of undiscovered treasures,” says Demetrios, alluding to the company’s Christmas morning element. “A box can contain one item or 40.” As the Institute pursues its mission, it will offer a growing number of online exhibits, beginning with those tracing the parallel childhoods of Ray and Charles, their innovations with molded plywood during World War II, and the formation of the iconic Shell Chair.

For the NYCxDESIGN festival, the Institute partnered with Brooklyn-based Standard Issue Design to create window displays at Herman Miller’s flagship store in New York’s Flatiron District. On view until May 22, the installation also includes a sample of the Eames Collection on the first floor – visitors will find gems such as an itinerary for Ray’s trip to the city (including addresses of friends and luminaries like George Nelson and Isamu Noguchi), clippings featuring Charles’ watercolors done in Mexico, and kit furniture assembly instructions.

Jotting down notes of advice to his students, Charles wrote in January 1949: “Art is not something you apply to your work / Art is the way you do your work, the result of your attitude from his view.” Likewise, the gradual rollout of the Eames Institute as it digs into the Eames Collection and develops new programming is a study and celebration of the creative process so central to the future of design.