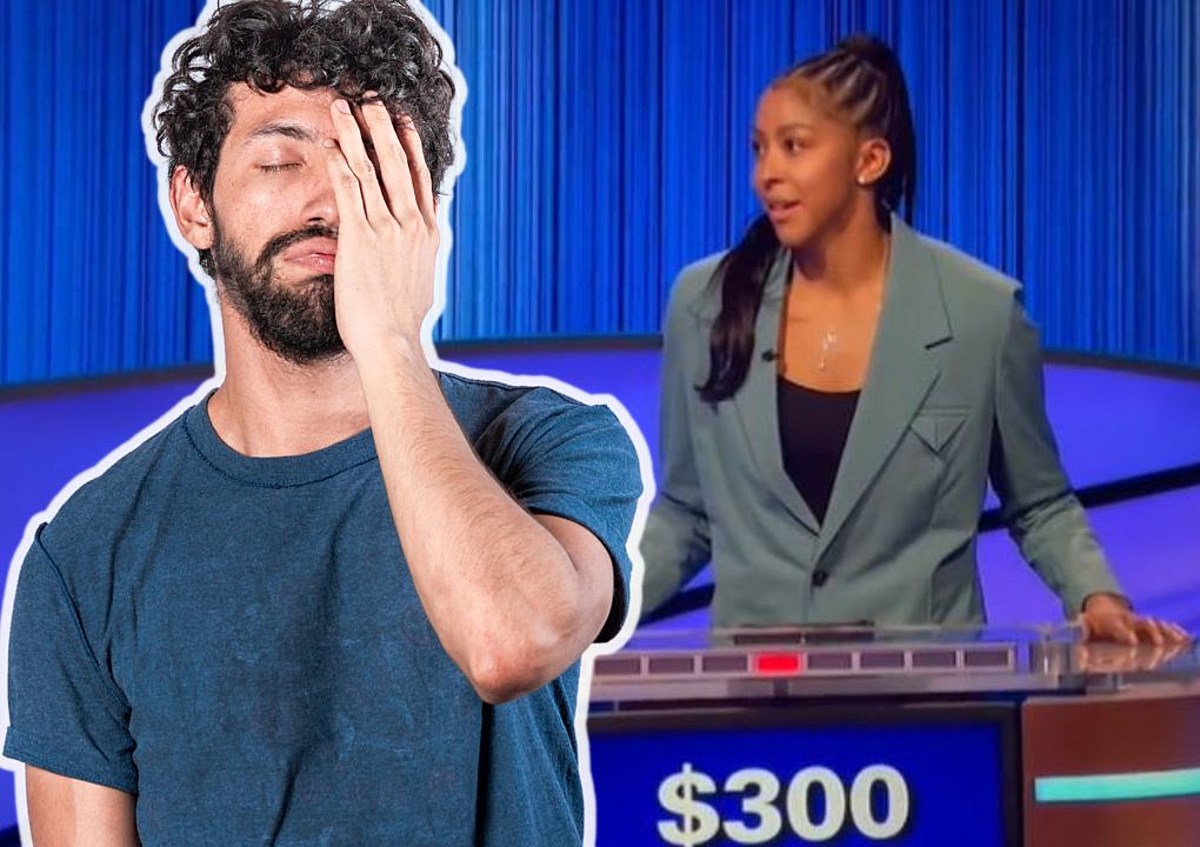 I’ve never been so disappointed by random celebrities in my entire life!

On Thursday, Jan. 12, the entire state of Iowa gasped against three contestants on the hit TV show “Celebrity Jeopardy!”. It’s a spin off of the beloved game show Jeopardy! but with random D-list stars competing for charity.

Parker popped the $300 question in The 50 States category that reads,

“In field of dreams a question is asked, ‘Is this heaven?’ – No, it’s that Midwestern state also known as the “Corn State.”

DeVitto was the first to hit the buzzer before obediently responding with “What’s Wisconsin?”

I’ll forgive her because she got put on the spot, but the next person absolutely knew the right answer, don’t you think?

You would be as wrong as all these competitors…

Parker stepped in and said even more confidently, “What’s Nebraska?”

How can you not remember the iconic “Is this heaven?” line from the classic sports movie?

We’re all familiar with “Field of Dreams,” the beloved baseball movie set and filmed in the state of Iowa. The fan base grew so much over the decades that the film led to two MLB games being shown on the original site.

We know three people who won’t throw the first pitch at this one!

Oswalt ended up emerging victorious from this match. He will go to the

So far, Michael Cera and Patton Oswalt will make the semifinals.

We’ll be sure to keep you posted in case there are any other incredibly easy questions about Iowa.

The steepest and shortest railroad is in Dubuque.