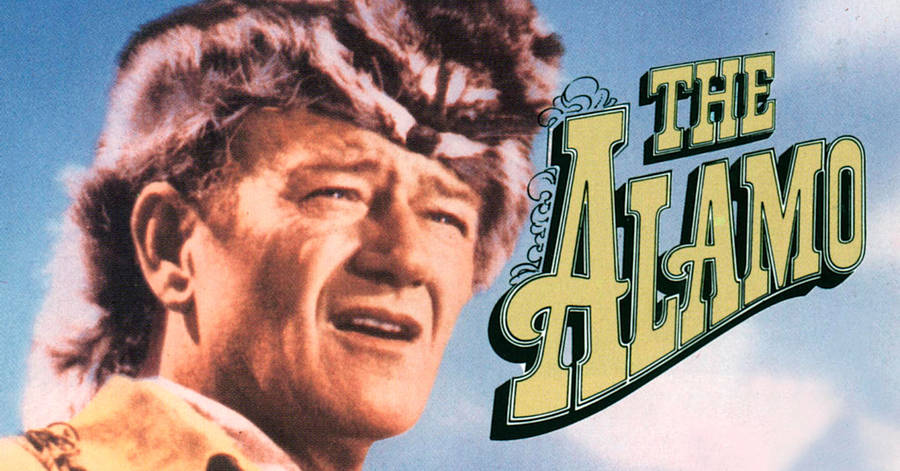 Earlier this month, Israel commemorated the 75th anniversary of the Warsaw Ghetto Uprising of April 1943. The annual Holocaust Remembrance Day and Heroism, as it is called, reminds Israelis of the moral duty to fight until ‘at the end.

The Battle of the Warsaw Ghetto is one of many doomed uprisings throughout history that have exerted their influence far beyond their failures, inspiring the politics and culture of a nation.

Almost 500,000 Polish Jews once lived in the ghetto. In January 1943, the Nazis had marked the 55,000 survivors for deportation. The Jewish fighting organization had only one machine gun and less than a hundred revolvers for a thousand sick and hungry volunteer soldiers. The Jews started by blowing up tanks and fought until May 16. The Germans executed 7,000 survivors and deported the rest.

For many Jews, the rebellion offered a tale of resistance, an alternative to the grim history of the fortress of Masada, where nearly 1,000 besieged fighters chose suicide over slavery during the First Judeo-Roman War ( 66-73 AD).

The story of the Warsaw Ghetto uprising has also entered the culture at large. The title of Leon Uris’ 1961 novel “Mila 18” comes from the address of the headquarters of the Jewish resistance in their hopeless struggle. Four decades later, Roman Polanski made the uprising a pivotal part of his 2002 Oscar-winning film, “The Pianist,” whose musician hero contributes to the effort.

Airbnb targeted Michelle Wu. She and her followers didn’t