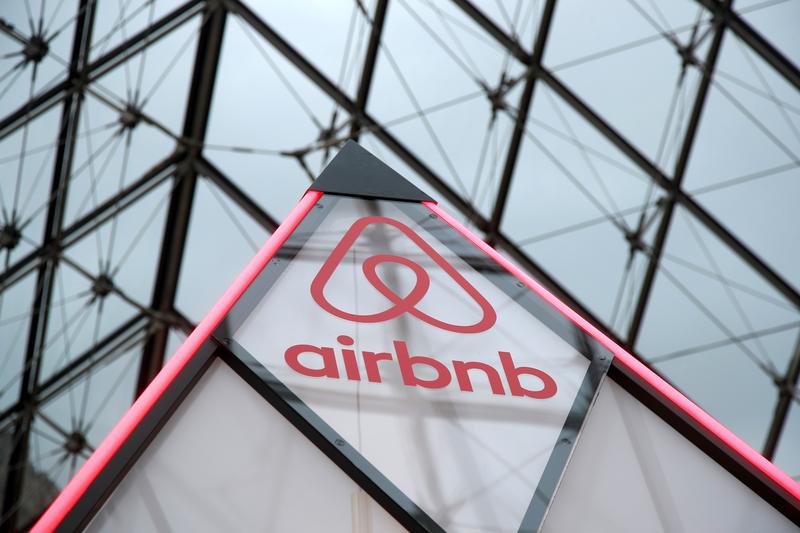 BRUSSELS (Reuters) – Europe’s top court on Tuesday gave its backing to European cities cracking down on short-term rentals of private homes to solve a housing crisis, inflicting a setback on home-sharing site Airbnb.

From Amsterdam to New York and Paris, authorities have accused Airbnb of worsening housing shortages in their cities, driving out low-income residents. France is Airbnb’s second largest market after the United States.

The decision by the Court of Justice of the European Union (CJEU) came after a French court sought advice in a case involving two Parisian apartment owners who were fined by city authorities for renting second homes on Airbnb without permission.

Owners in Paris are required to declare the rental of secondary residences to the authorities.

The Luxembourg-based CJEU said the French measure was justified because it is proportionate, limited in its material and geographical scope and does not cover the rental of own or main residences.

“National legislation requiring authorization for repeated short-term rental of accommodation to transient customers who do not take up residence there is in line with EU law,” the judges said.

“Tackling the shortage of long-term rental accommodation constitutes an overriding reason in the public interest justifying such legislation,” they said.

Airbnb, which is not a party to the case, said the decision would have little to no impact on its operations in Paris, as the vast majority of its platform’s hosts in the city rent their own residences. or their principal residence.

However, it’s unclear what the percentage is in other cities, as Airbnb doesn’t provide numbers.

“We welcome this decision which will help clarify the rules for hosts who share a second home in Paris,” the company said in a statement.

“We look forward to working closely with local authorities on proportionate regulation that puts families and local communities first and works for everyone.”

The cases are C-724/18 Cali Apartments and C-727/18 Attorney General at the Paris Court of Appeal and City of Paris.

Airbnb could be forced to share data with European cities

Airbnb deploys portal for cities to review and act on listings