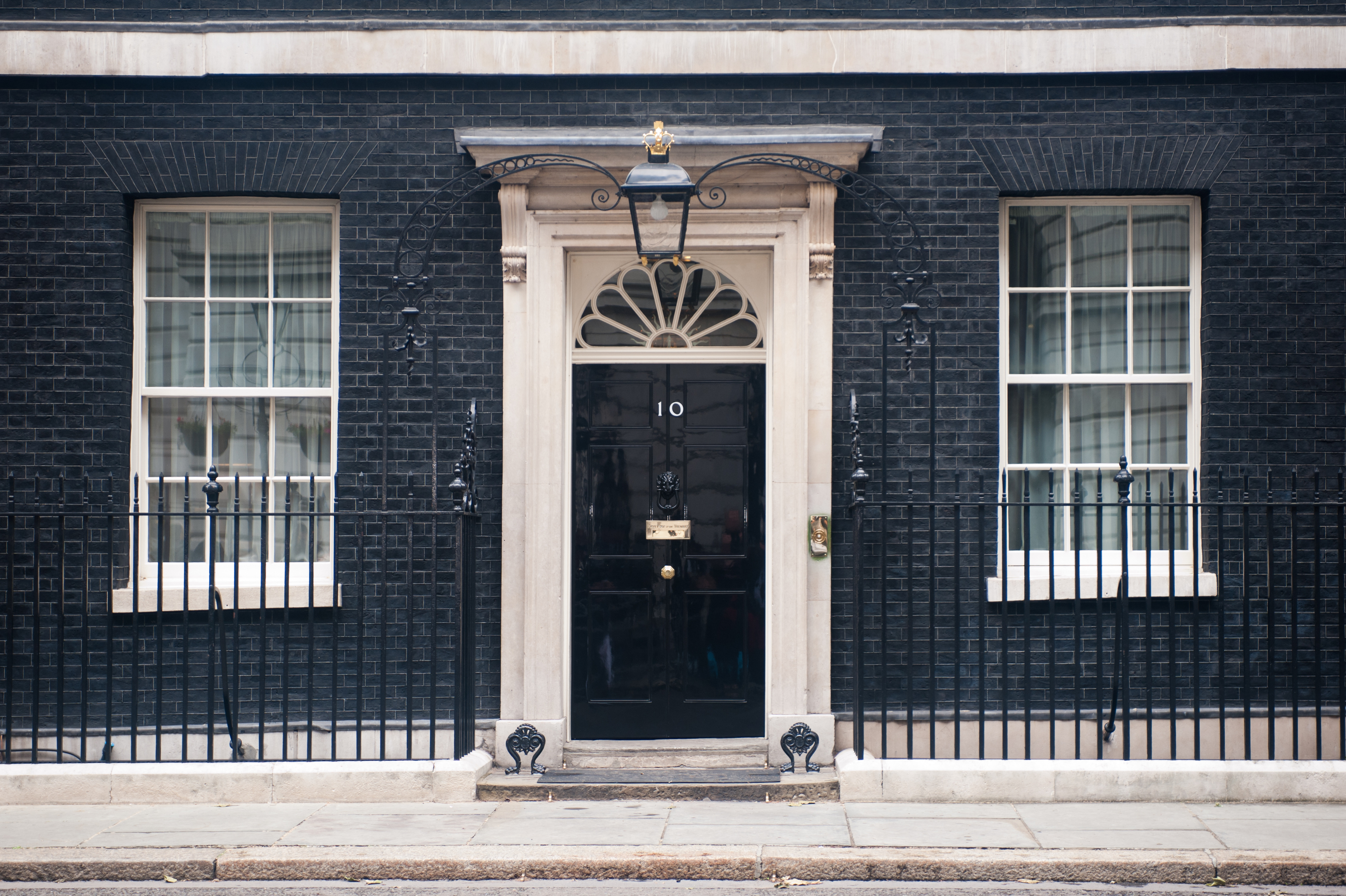 Everyone makes the same joke about 10 Downing Street

Prime Ministers seem to be coming and going from Downing Street faster than you can say ‘tofu eater wokerati’ these days.

As the British government descends into utter chaos, at least we laugh about it. First there was Liz Truss lettuce, and now everyone’s making the same joke about 10 Downing Street.

We think that the famous address of the PM could just as well be referenced on Airbnb, given that stays at Number 10 seem to be getting shorter and shorter. The circulating meme shows a photo of number 10 Downing Street with the Airbnb logo and the slogan “Perfect for short stays”.

There seems to be widespread dissent emerging from the general public towards the current government. After the disastrous mini budget and subsequent dismissal of former Chancellor Kwasi Kwarteng, Home Secretary Suella Bravermen resigned yesterday, but not before taking her farewell decision against fermented bean curd eaters from the left. Today, #LizTrussResign was trending on Twitter.

Could it be time for a genny leccy?