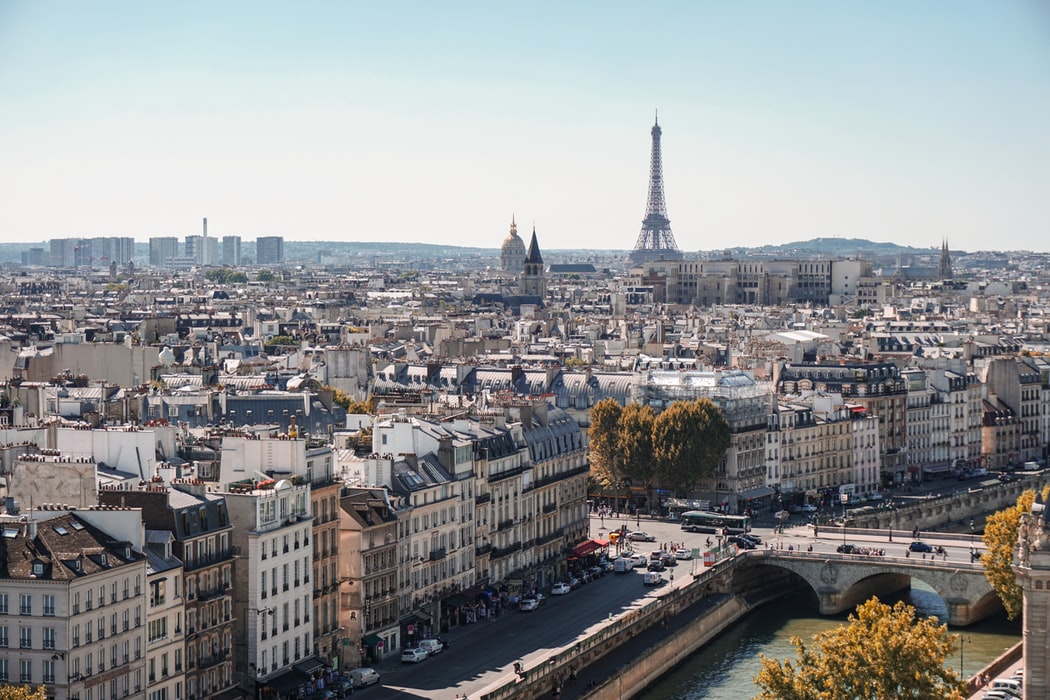 France: Schools are closing at a rapid pace in central Paris as soaring property prices push families out of the French capital, according to France 24.

The post reported on a school in Vaugirard, in which only 51 students were enrolled this year, and many parents and teachers attribute the sharp drop to the rise of the home-sharing service Airbnb.

Talk to France Media Agency (AFP), Jean-Jacques Renard, vice-president of the association of parents of pupils of the FCPE, declared: “The center of Paris is becoming a vast Airbnb hotel, and there are less and less. fewer inhabitants “.

As property prices in Paris and many other European capitals have skyrocketed in recent years, the ripple effect has seen middle-class couples struggle to find suitable-sized family apartments in the area. city, which is facing a growing affordable housing crisis.

Record interest rates have also led to a housing shortage and Airbnb is increasingly being criticized for its role in the trend. The popularity of the rental platform has prompted thousands of Parisian landlords to turn their apartments or commercial spaces into short-term rentals that generate greater income and profits than traditional leases.

A report from the Paris Urban Planning Institute concluded last year that the number of dwellings in the city that are not permanently occupied as primary residences increased by nearly 30,000 between 2012 and 2017, an increase “probably due to the development of short-term rentals”. noted.

With the rise in rent and real estate prices across the city, more and more parents are moving to cheaper suburbs or other cities.

The decline in the number of children living in Paris has been shown to be intrinsically proportional to Airbnb’s own growth over the past six years.

With 65,000 advertisements for a population of more than two million inhabitants in the 20 arrondissements of the city, Paris is Airbnb’s number one market.

Maxime Cochard, adviser to the deputy mayor of Paris in charge of housing, said France 24: “We don’t have a problem with vacation rentals, but we do when we lose an apartment turned into an Airbnb rental. “

By law, apartments held in second homes cannot be offered for short-term rental in Paris. City officials themselves have said they have sued property owners for renting out almost all of the buildings on Airbnb, as well as taking legal action against the rental service.

Cochard said Airbnb flouted a law that requires all listings to have a registration number proving the apartment is a primary residence.

Laws that offer a high level of protection to tenants have long dissuaded many wealthy Parisians from renting out their homes in Paris for fear of ending up with a non-paying tenant.

Airbnb says it automatically limits registrations in Paris to the legal limit of 120 nights per year, which covers all French cities in general.

According to INSEE national statistical office, real estate prices in the city have increased by almost 25% since 2015. That would make Paris the second most expensive capital in the EU to buy an apartment, with only London in the lead.

On average, Parisian apartments generally cost 9,700 euros per square meter, causing an exodus of families to the suburbs and the cheaper regional provinces.

Airbnb gives in to EU pressure on price offers