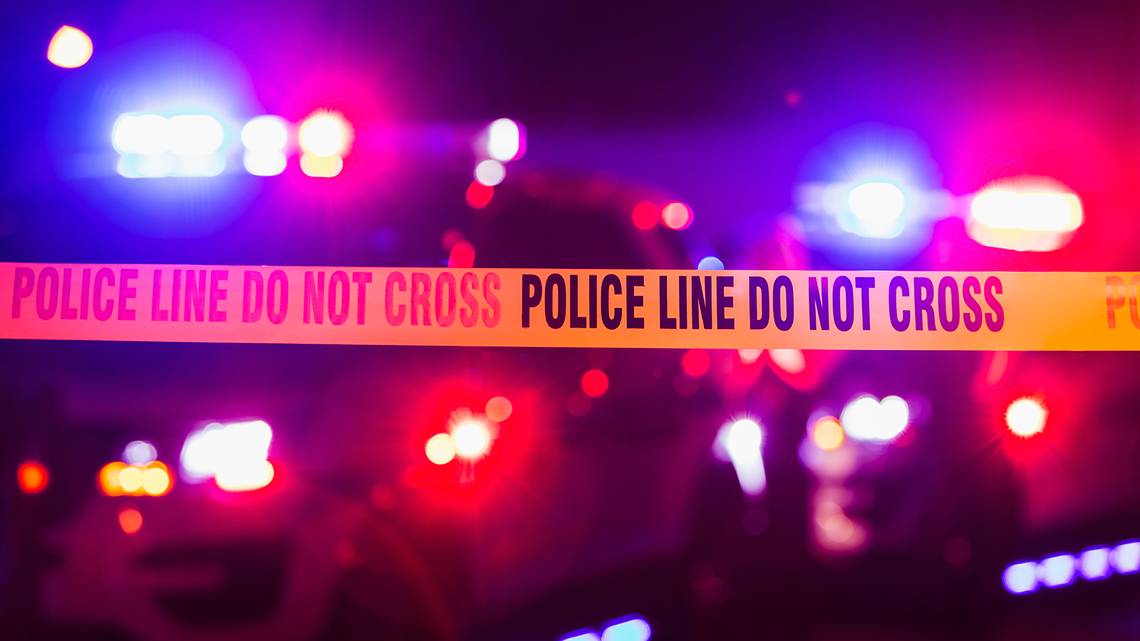 According to a sheriff, four people were stabbed in an Airbnb while on vacation in North Carolina.

Four people had been stabbed and treated for multiple stab wounds, he wrote.

Six people were arrested after the stabbings.

All involved were vacationing in Madison County, western North Carolina, near the Tennessee border, according to Harwood’s post.

Marshall is about 150 miles northwest of Charlotte.

It’s unclear whether everyone involved was staying at the same Airbnb. Harwood did not respond to a request for additional information from McClatchy News.

The North Carolina State Bureau of Investigations was also investigating, according to Harwood.

Airbnb said in a statement that its security team was investigating the incident and taking steps to remove the guest who booked the reservation from the platform. The company said it provides support for the host.

“We have also reached out to Sheriff Harwood to offer our support in the Madison County Sheriff’s Office investigation,” the statement said.