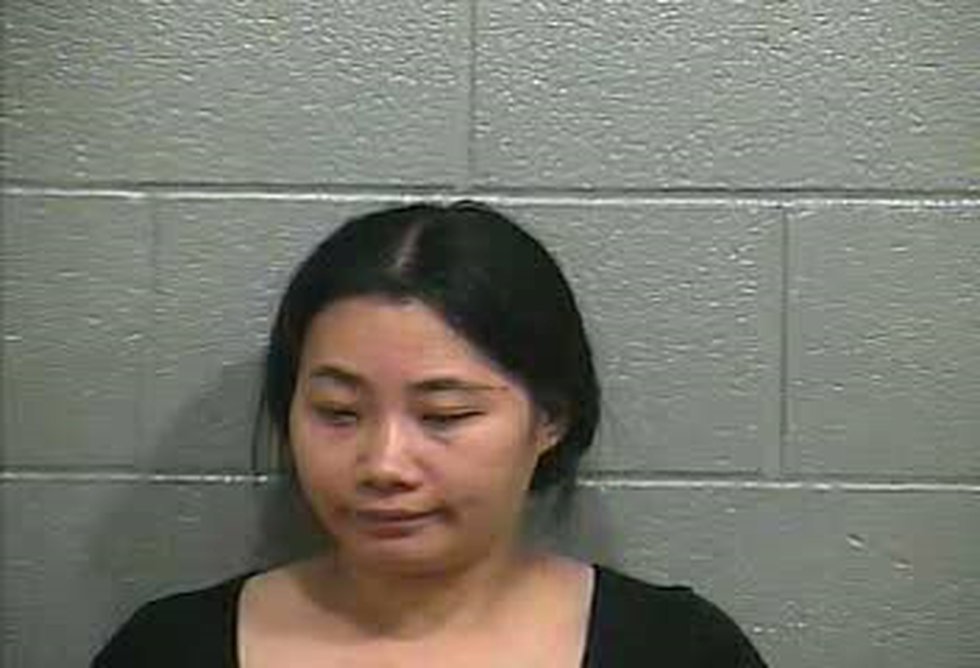 BOWLING GREEN, Ky. (WBKO) – A Glasgow woman is in jail charged with human trafficking, among other charges.

“Over the past few months we have received numerous complaints about a summer spa massage parlor in Glasgow. This has been going on for several months now,” Major Terry Flatt of Glasgow Police Department recalled.

“We were able to gather enough evidence over the past few months to obtain a search warrant which was executed yesterday,” he added.

According to the police, some of the complaints and advice they received related to illegal human trafficking, promotion of prostitution, provision of sexual services for payment and exploitation without a license.

The police found 22 thousand dollars in cash and arrested a 31-year-old woman.

“The woman who was arrested yesterday has been arrested and charged with promoting prostitution and she has also been charged with practicing massage therapy without a license,” Flatt adds.

Jing Jing Zheng, of Glasgow Ky., was arrested and charged with promoting prostitution, practicing massage therapy without a license.

Glasgow Police send a message to the public.

“If you see this type of activity. Just contact your local law enforcement agency or call us here at Glasgow Police Department on (270) 651-6165,” says Flatt.