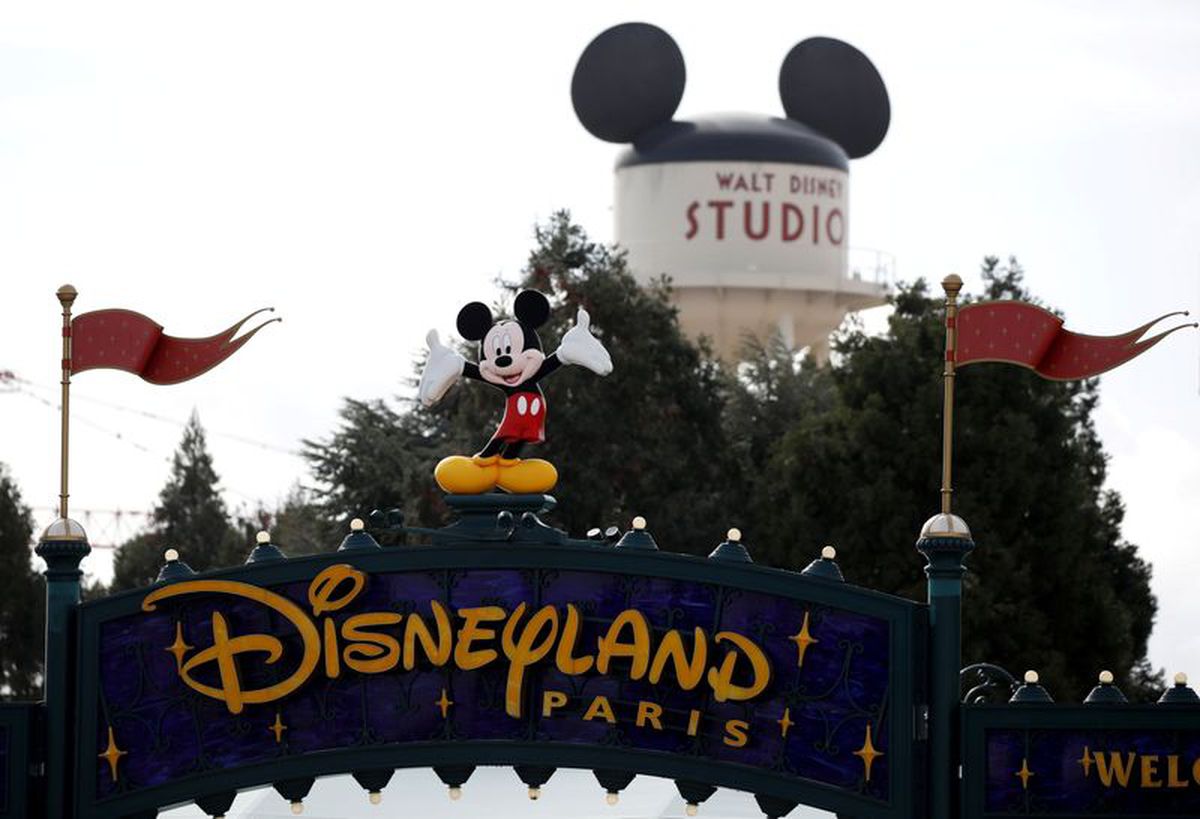 Walt Disney Co.’s path to a sustained recovery in its theme park business will hinge on one question: Can the entertainment giant keep its parks open for the rest of the year?

Disney chief financial officer Christine McCarthy said Thursday that the company’s theme parks are expected to be fully staffed by the end of this year to meet growing demand.

Those plans could be turned upside down by the spread of the more infectious Delta variant of the coronavirus, which is ravaging Florida, home to Disney’s largest park, as well as other U.S. states with lower vaccination rates.

“Disney’s ability to keep its parks and resorts open is clearly of the utmost importance to their bottom line,” said Joe McCormack, analyst at Third Bridge.

“Whether [parks remain open] will be largely driven by the Delta variant.

While the success of the company’s video streaming operations encouraged others on Wall Street, some analysts and investors worried about the parks’ prospects.

“It is clear that the parks will not return to full capacity for some time,” said PP Foresight analyst Paolo Pescatore.

For now, Disney executives are taking a confident tone and say demand for its parks has not abated.

“The main noise we’re seeing right now is really about group or convention cancellations,” said CEO Bob Chapek. “But overall, we are seeing very high demand for our parks.”

COPVID-19 has also had varying impact on the national and international businesses of theme park operators.

An important factor weighing against a full recovery is the deterioration of international air travel, experts said.

Disney, Comcast and Six Flags were optimistic about their domestic operations, but offered a cautious view of their international operations, which are heavily dependent on influxes of tourists.

Airbnb Inc. and Southwest Airlines both warned this week that the spread of the Delta variant could affect their operations.

Be smart with your money. Get the latest investment information delivered straight to your inbox three times a week with the Globe Investor newsletter. Register today.