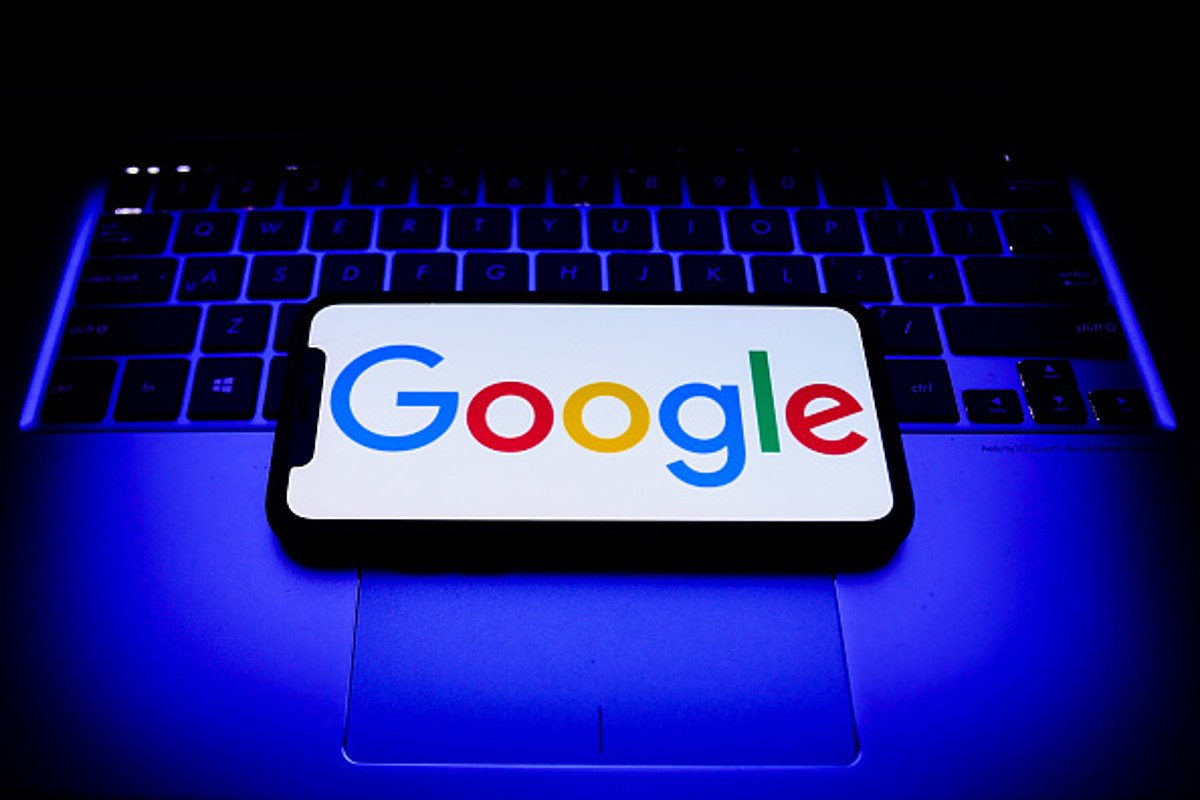 There has been quite a bit of legal activity involving big tech companies and their dealings in Illinois over the past two years, mostly due to these companies ignoring the Illinois Biometric Information Privacy Act (BIPA).

Illinois was one of the first states to look at how different companies collect customer or user information, specifically their collection of biometric data.

Conclusion: Facebook, SnapChat and Google are paying out money for violating Illinois BIPA. If you’re eligible for Google Pay, you better get moving before it’s too late.

What kind of violations got these companies into trouble?

The collection of biometric data behind the class action lawsuits against these tech companies involves photos of you, according to the lawsuit settlement webpage (GoogleBIPASettlement.com):

The lawsuit alleges that Google violated Illinois law by collecting and storing biometric data from individuals who, while residing in Illinois, appeared in a photo on the known photo sharing and storage service. as Google Photos (“Google Photos”), without proper notice or consent. .

I would be lying if I said that some photos of me appearing on Google Photos would make me feel like I was raped…but that doesn’t mean I won’t take the money when the settlement is paid.

How do you know if you are eligible for payment? The settlement web page says you are a class member in the settlement if “Anytime between May 1, 2015 and April 25, 2022 you appeared in a photo in Google Photos while a resident of Illinois.”

How do you get the money? The only way for you to get a share of the settlement funds is to complete and submit a claim form (Click here to access the form). Don’t wait, because the deadline for submission is September 24.

And, the big question… how much do you earn?

The actual cash amount an individual will receive will depend on the number of valid claims and deductions for administration costs of notices and court-approved settlements, attorneys’ fees, litigation costs and expenses, and payments service to group representatives.