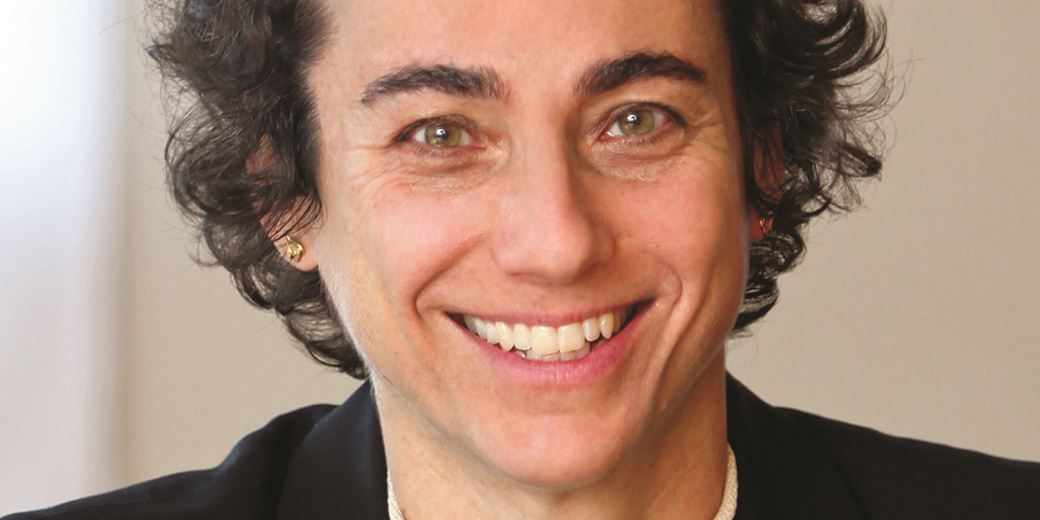 The Ukrainian conflict of 2014 forced emerging market debt managers to choose one of two camps: sell securities and limit losses or stick with investments and exit the crisis.

However, Claudia Calich of M&G opted for the third route. During the Easter holidays 2015, she flew to Kiev, the capital of Ukraine, to get a better idea of ​​the situation.

“At first I just wanted to go on vacation and noticed that the flights to the country were very cheap because of the war,” said Calich, who heads the M&G (Lux) Emerging Markets Bond fund.

As Kiev, located in the center of the country, was 650 km from the war zone to the east, Calich decided it was safe to go there.

Calich then rented a property through Airbnb and launched into a new environment to get a feel for the reality on the ground.

She took three days to explore the capital, but also factored in a working day during which she met local journalists and Western diplomats.

“It was clear to everyone that the government was going to restructure its debt. The only question was: how high was the risk of a possible escalation and how did investors take it into account? ‘

Calich came to the conclusion that a political upheaval in Kiev, or even a prolonged Russian invasion, was unlikely and decided to buy Ukrainian government bonds.

She deepened her previous analysis on Ukrainian companies, which included steelmaking companies, which had production facilities based in eastern Ukraine. It turned out to be an investment Calich ultimately decided not to make.

However, the MHP poultry group, which has most of its operations in western Ukraine, seemed a more interesting proposition.

“The company exports to the EU, which allows it to earn stable currency earnings,” Calich said.

“As other investors quickly recognized the stabilization of the situation and demand for bonds rose again, our position in Ukraine has become one of the best investments we have ever made,” said the manager. of funds.