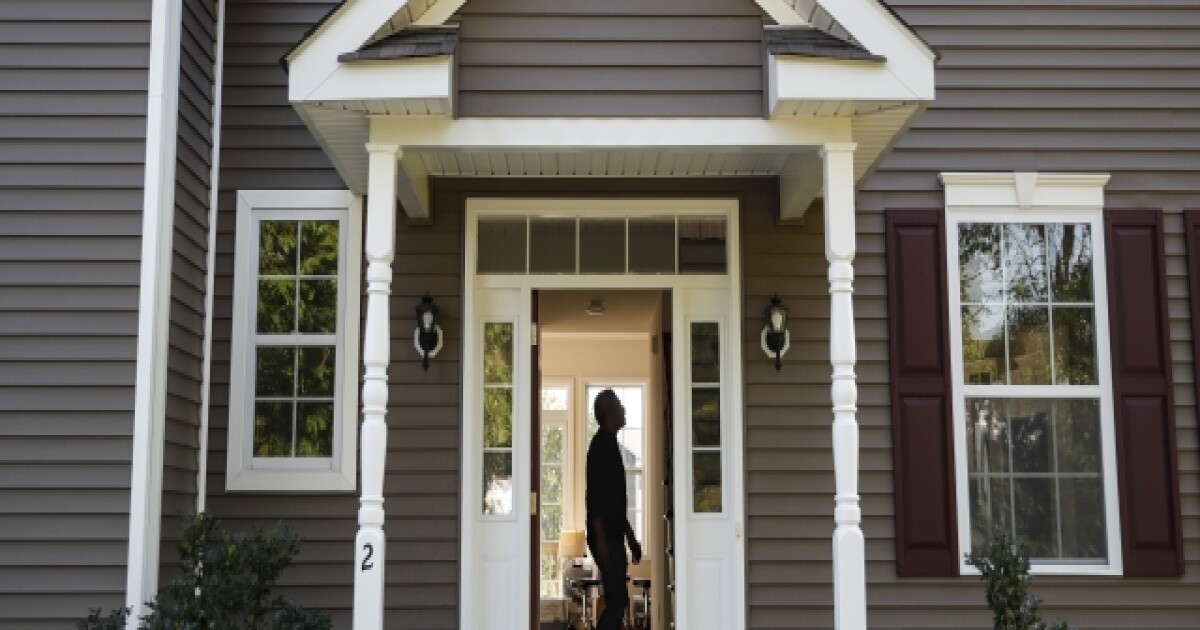 How AirBnb is hurting an already expensive and shrinking housing market

There have been numerous public complaints about short-term rental sites like AirBnB, VRBO, and HomeAway over the past couple of years — and not just because of those crazy cleaning fees.

The short-term rental industry has repeatedly been blamed for driving up housing prices by contributing to housing shortages in the United States and abroad.

The accusations come from both local residents and city councils in popular travel destinations like Amsterdam, London and New York. AirBnB receives the most criticism for its status as a leader in the short-term rental industry and the size of its operations. New York, one of the American cities with the most AirBnBs, would have now has more locations than apartments for rent.

Alongside this short-term rental effect, a housing shortage for other reasons – such as a major slowdown in exclusionary building and zoning laws – has already driven up U.S. real estate prices by around 20% over the past year. Mortgage rates are at their highest since 2006.

The theory goes that AirBnB is converting long-term rentals that would have housed local residents and families and placing them on the short-term rental market for visitors, diminishing an already limited supply of accommodations.

But how valid is this criticism and what do we know about the real impact of these companies on the housing market?

First, the data suggests that AirBnBs are shrinking the long-term rental market by converting homes to short-term rentals, which can potentially cost a city’s renters millions.

The New York City Comptroller’s Office released a report arguing that AirBnB’s increased supply cost New Yorkers a total of $616 million in additional rent in 2016 due to price pressures. The study compared prices in 55 neighborhoods to what they should have been as long-term rentals over several years. AirBnB responded by criticizing the methodology, saying it “severely misrepresents the impact of [the] housing platform.

But while preliminary research suggests AirBnB supply is having some impact on local housing prices, there’s still much debate about just how big the increase really is. Outside of the New York City report, rising local prices as a direct cause of AirBnB supply appear to hover around a single percentage point.

Other price-raising factors make this a difficult knot to untangle. For example, do AirBnBs or other signs of gentrification come first? The does not have There is widespread data to answer this question yet definitively, but there is at least a relationship between the supply of short-term units and changes in gentrified neighborhoods.

Looking at the hosts, it is also visible the other ways AirBnB can directly contribute to gentrification. Coming back to New York, a study, conducted by Inside AirBnB, found that in 72 predominantly black neighborhoods, white residents made up about 14% of the overall population but made up 74% of the host population. As expected, hosts who identified as white earned about 73.7% of rental income in these neighborhoods.

AirBnB denied the charges in the report and questioned his conclusions. To defend itself against accusations of gentrification, AirBnB has argued it is always a net gain for local revenues. The company says it provides household owners with accessible sources of income and attracts visitors to less traveled and more residential areas that may need more tourist attention.

But it is difficult to prove their positive impacts in the available data. For example, in the user survey, only 2% to 8% of respondents said they wouldn’t have made the trip anyway, using hotels or other resources if the AirBnBs didn’t. were not available.

Many cities have enacted restrictions against the short-term rental market, ranging from near-total banslimits on how long a property can be rented limits on the number of people who can obtain licenses to open an AirBnB.

However, converting long-term rentals to short-term rentals is known to shrink a housing market that is already experiencing historic shortages. It’s hard to measure how directly companies like AirBnB drive up house prices, especially if they’re considered a single driver of gentrification.

What is clear is that as discontent grows and cities start to take action, we could see a shift in the short-term rental landscape over the next few years.

Newsy is the only free 24/7 national news network. You can find Newsy using your TV’s digital antenna or streaming for free. See all the ways you can watch Newsy here.

MTV’s “Jersey Shore 2.0” halts production after the original cast speaks out. See the historic house where they spin.