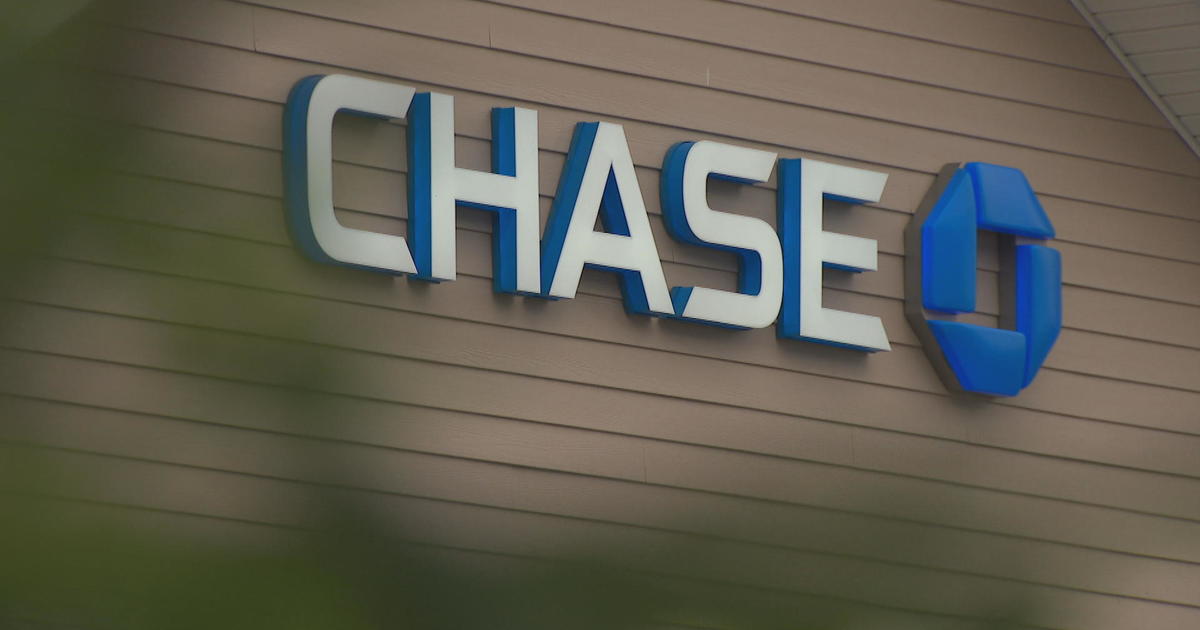 MERRIMACK – A Merrimack man discovered thousands of dollars in fraudulent charges on his credit card and the bank said he was responsible until the I-Team intervened.

Daniel Dam said he spent many sleepless nights worrying about Airbnb charges on that credit card. “It’s a fraud, it’s not mine. Obviously something has been compromised. I’m not used to racking up credit card debt. I don’t have the used to go out and splurge,” he explained.

But in April, the thieves splurged. Using the Dan’s Chase credit card, they racked up $5,559 in stays at high-end Airbnb homes.

Dan said his credit limit was $6,500 and it was maxed out. He contacted Chase and Airbnb and informed them that he did not authorize the charges.

At first, Dan said Chase agreed it was fraud and issued him a new card.

Weeks later, the bank called Dan back and told him they wanted the money back from Airbnb and said they were putting the charges back in his account. Chase also told Dan that he would have to fix the problem with Airbnb himself, leaving Dan with a balance of over $5,000 plus interest on that credit card.

Dan made several attempts to resolve the fraudulent charges without success. That’s when he contacted the I-Team call to action and we contacted Chase. Within two days, the bank contacted us and told us that they were removing the fees from Dan’s account and refunding him the interest he had paid.

Now, with a zero balance on his credit card, Dan says he’s not losing any sleep. “I’d say you solved it in a week. I owe you a lot. I’ve always enjoyed WBZ. I’m super grateful.”

In most cases, credit card companies will refund unauthorized purchases. Under federal law, consumers are only liable for up to fifty dollars in fraudulent charges, regardless of how much money was stolen.

Cheryl Fiandaca is the chief investigative reporter for WBZ-TV’s I-Team.