Inside Galway Castle that made the list of most requested houses

Want to live like a queen? Get in line.

A castle in Galway is on Airbnb’s list of most wanted single homes in 2021.

Cahercastle, which is a 25-minute drive from Galway city, is reportedly among the top eight unique homes for Airbnb users, and looking at the photos, we understand why.

According to the property description on Airbnbthe castle has existed since the late 1400s, but has been restored in modern times using traditional materials and state-of-the-art technology.

Cahercastle guests will stay in the main bedroom, which is the highest room in the castle, but they will have exclusive access to the top two floors. 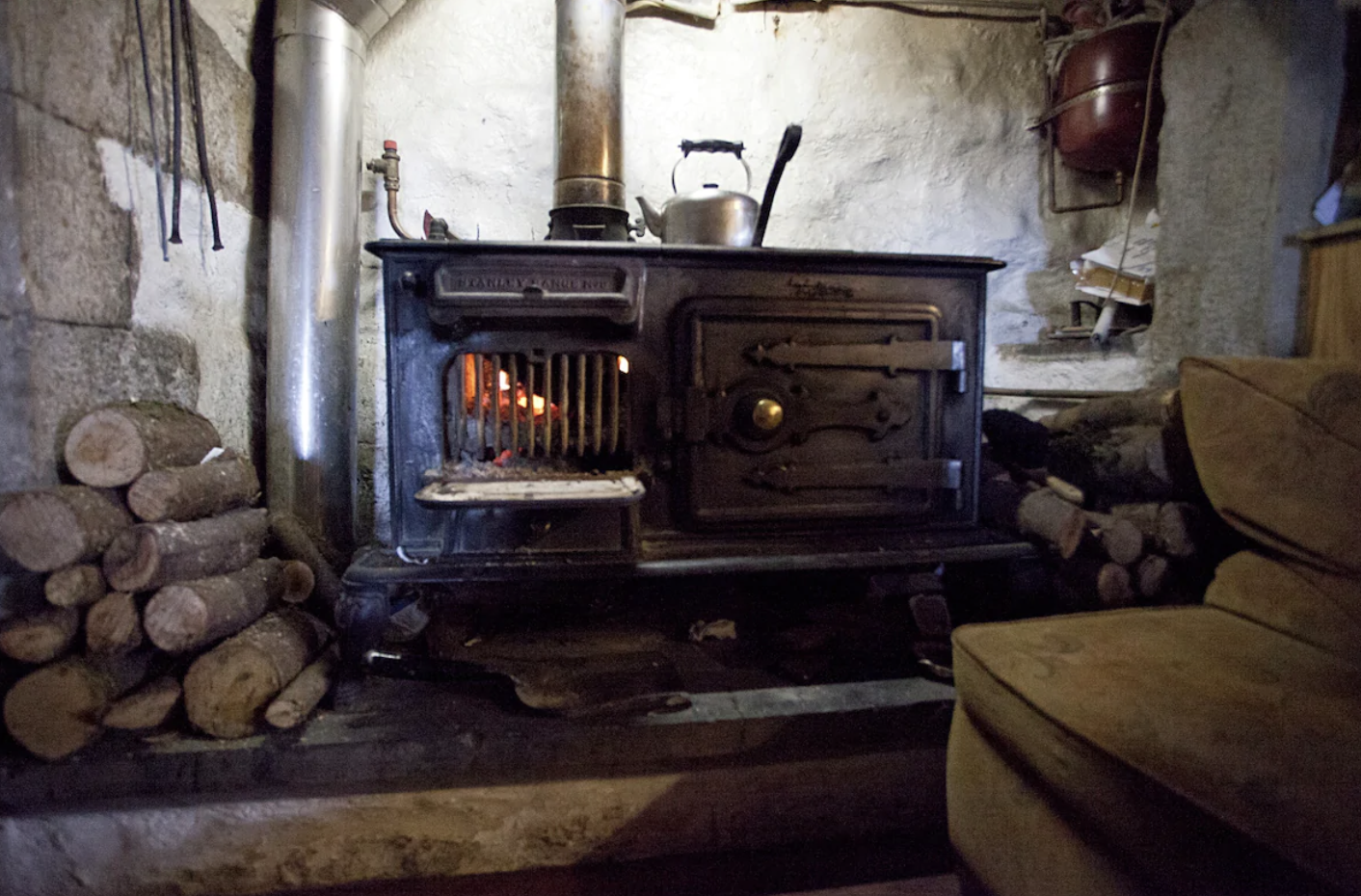 Property host Peter reminds guests that as they will be staying in a real castle, they should manage their expectations. It won’t be pristine as a hotel, but they have tried to make it as comfortable as possible with lots of modern conveniences. Also, since castles weren’t built with showers and baths in mind, the bathtub is actually located in the living room, which is just one of Cahercastle’s many quirks. 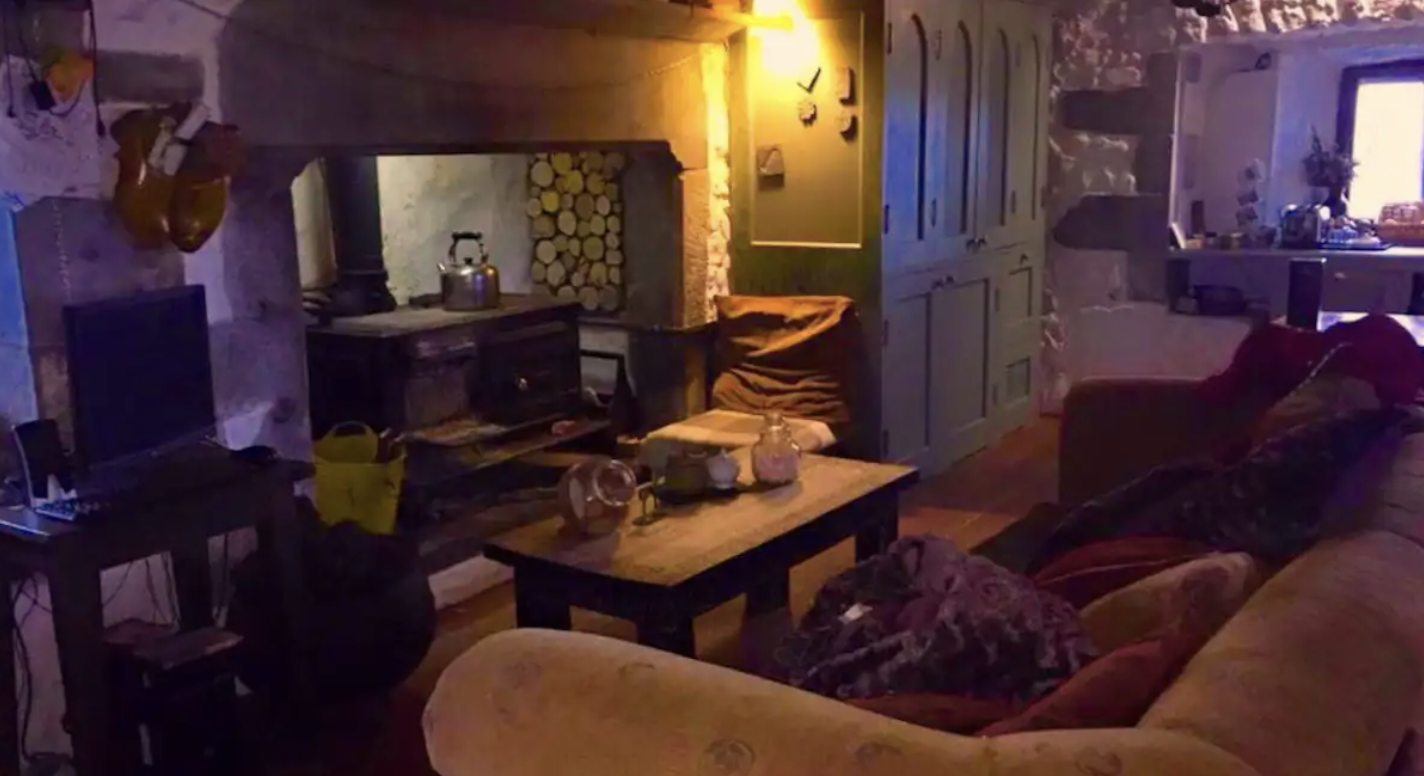 Chateau facilities include kitchen, free parking, bath, indoor fireplace, Wi-Fi, stove and private fireplace. Your neighbors will be the sheep and cows of the surrounding fields.

A stay in Cahercastle for two people will set you back €180 a night, and you’ll want to be pretty organized with your booking. Unsurprisingly, it’s largely booked through March 2023. 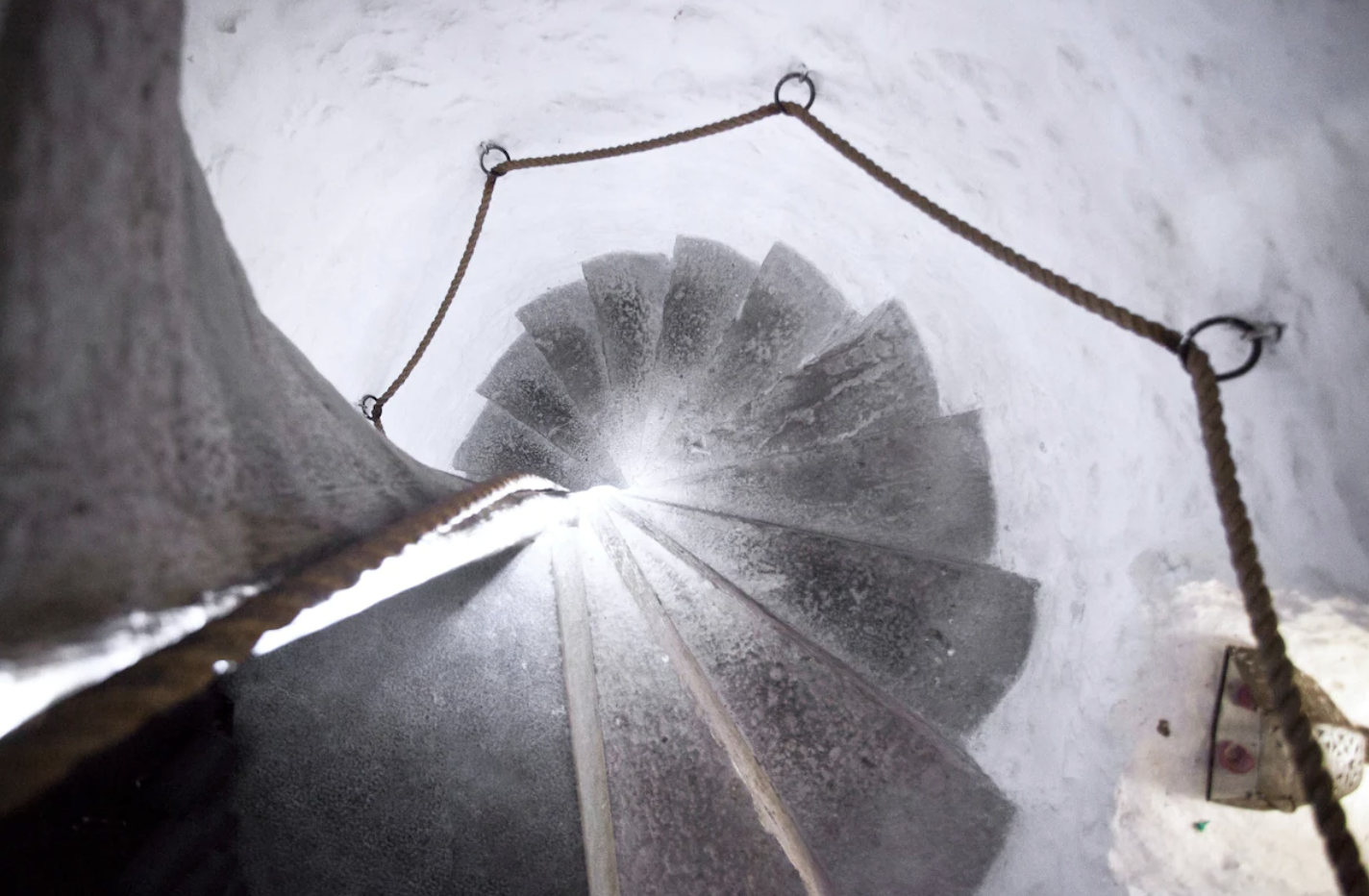 Other properties that made Airbnb’s Most Wanted Unique Homes list a Redwood treehouse in Watsonville, CA, an ancient trullo dome in Apuila, Italy, a tower in Umbria, Italy, a villa in stone in Crete, Greece, a treehouse in the rainforest of Alajuela province, Costa Rica, a treehouse in Chiang Mai, Thailand, and a Prussian church in Brandenburg, Germany.