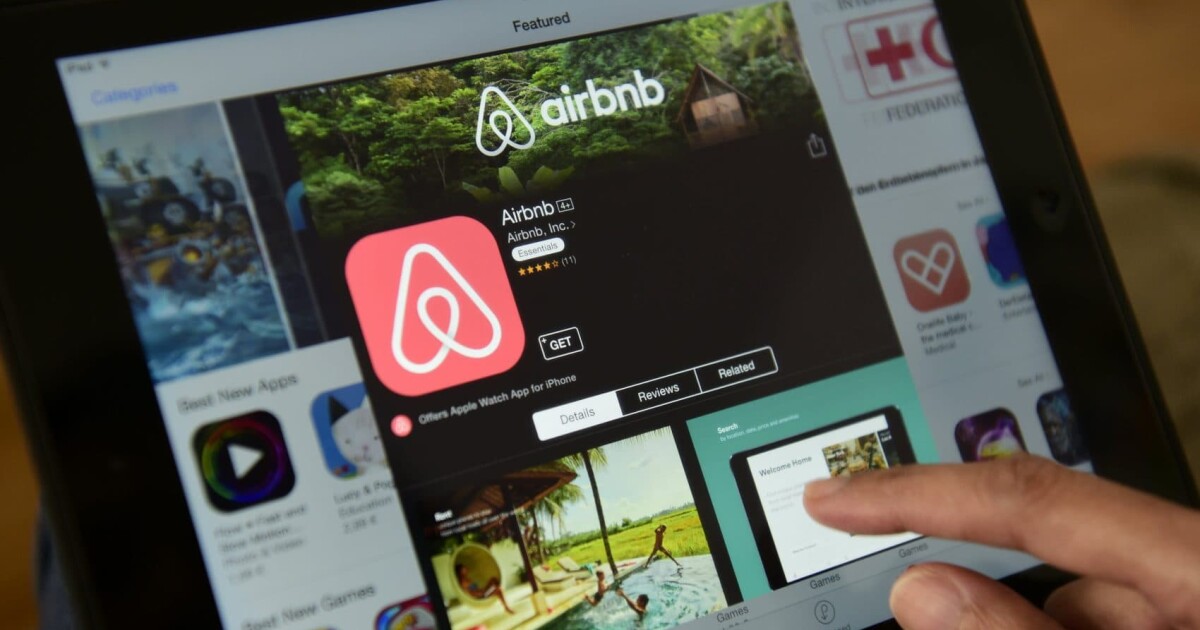 Kansas City requires that short-term rentals be permitted. A new study has found that more than 90% are not | KCUR 89.3

A new Kansas City report has called the city’s regulations on short-term rentals “ineffective and inefficient” — to the point that only 7% actually comply with city law.

The audit released Thursday confirms the frustrations of many Kansas City residents in recent months that the majority of short-term rentals circumvent city regulations. According to the audit, short-term rental sites like Airbnb listed 4,175 residences between August 2018 and August 2022. During that time, the city issued only 296 permits, leaving 93% operating outside municipal law. .

Kansas City residents say live near short-term rentals has caused quality of life issues, from loud parties to garbage to lack of street parking. They called on city officials to take swift action against unlicensed and unregulated rentals.

But the report found that the city’s own regulations are ineffective and difficult to enforce.

“With nearly the entire short-term rental market operating outside of the city’s permit program, the city doesn’t know where these units are operating, whether they are licensed to operate in those locations, whether they are operating safely and , more importantly, who operates them,” City Auditor Douglas Jones told city council Thursday.

“If permits are indeed not required to operate a short-term rental, no amount of subsequent rules or prohibitions passed by the city will matter,” Jones said.

The report found that as of last August, 204 active short-term rental permits were filed with the city. Lodging sites like Airbnb or VRBO list 1,894 units, for a current compliance rate of around 11%.

When the city first passed its short-term rental laws in 2018, the idea was to support people who wanted to earn some extra cash. But the short-term rental market, dominated by Airbnb, exploded in the years that followed.

“It became a perfect storm of things that led to a neighborhood problem that got worse over the last six months to a year,” Bunch said.

Poor enforcement of a weak law

Residents called on the city to step up its enforcement of problematic short-term rentals and adopt tougher policies restricting Airbnbs. But the audit says the city’s existing policies aren’t strong enough to begin with, making it difficult to enforce.

City code does not prohibit a host from listing their unit on a site like Airbnb without a permit, and many hosts never complete the proper paperwork.

The Planning and Development Department currently oversees the short-term rental program. It takes about 15 days for investigators to investigate possible violations. If a host doesn’t fix the violation, they go to court and may have to pay a $150 fine. According to the audit, city prosecutors handled 115 short-term rental cases and found 67 guilty.

Some council members said that even if problem properties are not permitted, the city should be able to find them as residents report problems.

“The only reason we’re discussing this is because people are calling our offices and telling us about these Airbnbs,” said 1st District Councilman Kevin O’Neill. “When there is a complaint, it’s usually when someone is abusing a house or an Airbnb. … We know where these places are because people call them, activity night.

But Jones argued that was not enough.

“It’s our prescription that’s the main driver of our inability to, say, apply from a desk,” he said. “We can’t see someone listed on a website and take that and say, ‘You have to get out of there. Because we don’t know who is there, because we don’t have permits for these people.

The audit found that the city lost just over $1 million in permit fee revenue because rentals did not go through the proper permitting process.

Short-term rentals that go through the city’s permit process must pay a number of fees, including those to register their unit, obtain a special use permit, and renew their license each year. Between 2018 and 2022, the city only received $129,000 from upfront permit fees, according to the audit.

The audit estimated that if 30% of short-term rentals active in August 2022 continued to operate from last year, the city should have received $103,980 in annual renewal fees. Instead, the city received $17,568.

The audit recommended an order prohibiting hosts from listing a short-term rental without a license. He also recommended legislation that addresses how lodging sites facilitate transactions with unauthorized rentals and provides lodging sites with a means to comply with city code.

“It is important to change city ordinances to prohibit hosts from registering and intermediaries from facilitating reservations of short-term rentals without a permit,” Jones said. “Effective enforcement begins with permits, all subsequent enforcement actions related to operations and nuisance stem from short-term rental units having a permit.”

Other major cities like San Francisco require accommodation sites to verify that a unit is properly licensed before listing them.

Bunch said the Department of Neighborhood Services is better equipped to oversee short-term rentals and suggested moving compliance to that office as a possible short-term fix.

Other long-term changes, such as completely revamping the current program, would take longer.