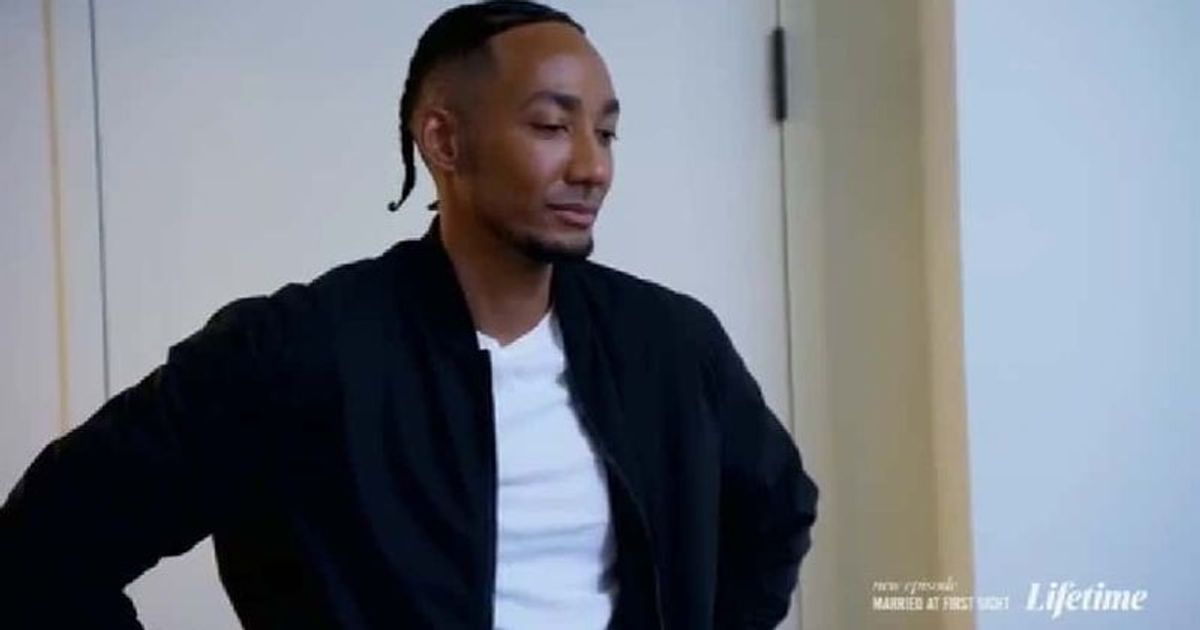 SAN DIEGO, CA: For the couples on “Married At First Sight,” it seems like the time has finally come to face the music. With the end of the honeymoon, the couples must now move into their new apartments and prepare to start a life together.

Nate and Stacia seemed to get along for the most part, however, early on fans weren’t sure what to make of Nate and his past. Now, as the couples visit each other, fans and Stacia seem more skeptical than ever.

‘MAFS’ Season 15: Fans call out Mitch for ‘hitting’ his wife’s mom, saying he doesn’t like Krysten

Nate was very impressed with Stacia’s house, seeing that she not only had a big house, but also a very well maintained house. However, when it came to showing him her apartment, Stacia was a little less impressed, mostly because she found it rather dirty. From towels on the floor to empty oatmeal cans and dirty wine glasses, Stacia was concerned about the state of her apartment. Fans were worried, too, but for completely different reasons — fans were convinced that Nate had in fact rented an Airbnb and that the apartment he took Stacia to wasn’t his, to begin with.

This apartment does NOT look inhabited in lmao. Nate rented an Airbnb to impress her 😭💀 #MAFS

Looks like Nate rented a furnished apartment or it’s a friend’s house to show Stacia. I still believe he is homeless…🤷🏽‍♀️🤷🏽‍♀️🤷🏽‍♀️ #MAFS #MarriedAtFirstSight

Do you think Nate is lying about his apartment? Sound off in the comments below!

This article contains comments made on the Internet by individuals and organizations. MEAWW cannot independently confirm these and does not support any claims or opinions posted online.