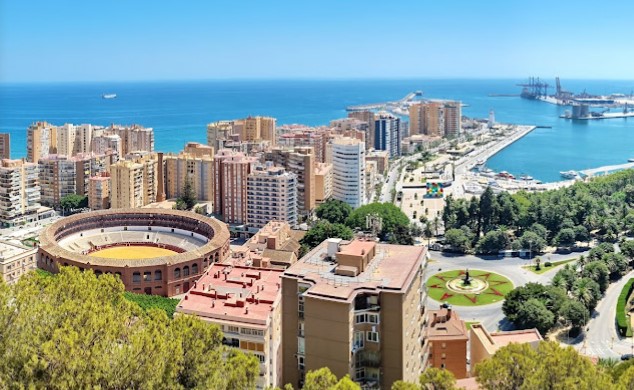 According to the latest data from Airbnb, Malaga is the most searched city in the world in 2023.

According to the latest data published by Airbnb today, Tuesday January 3, the Spanish city of Malaga is the most sought-after accommodation destination on its website for 2023. The capital of the Costa del Sol was also the third most requested for this type of stay in 2022.

Over the past decade, the Andalusian city has become a renowned cultural and technological center. It has also positioned itself as an ideal destination for remote workers.

Malaga is one of 20 destinations Airbnb has partnered with to make it easier to work from anywhere in the world. This is likely to increase the rate of visits among users interested in the city, whether for long or short stays, as reported malagahoy.es.

In the 2022 list, in which Malaga came third, Bangkok in Thailand topped the searches, followed by Sydney.

Data on Spaniards looking for temporary accommodation without leaving the country’s borders puts Malaga in second place, behind Alicante. It would seem that when it comes to staying close to home, coastal and warm destinations are the preference.

These destinations included the cities of Alicante and Valence in the Valencian Community, Malaga and Cadiz in Andalusia, and Santa Cruz de Tenerife in the Canary Islands. As Airbnb data shows, these are among the top positions in the ranking of trending national destinations among Spanish customers for 2023.

Thank you for taking the time to read this article. Don’t forget to come back and check it out The weekly euro news website for all your up-to-date local and international news and remember, you can also follow us on Facebook and instagram.

Southwest is offering 25,000 reward points as a ‘goodwill gesture’