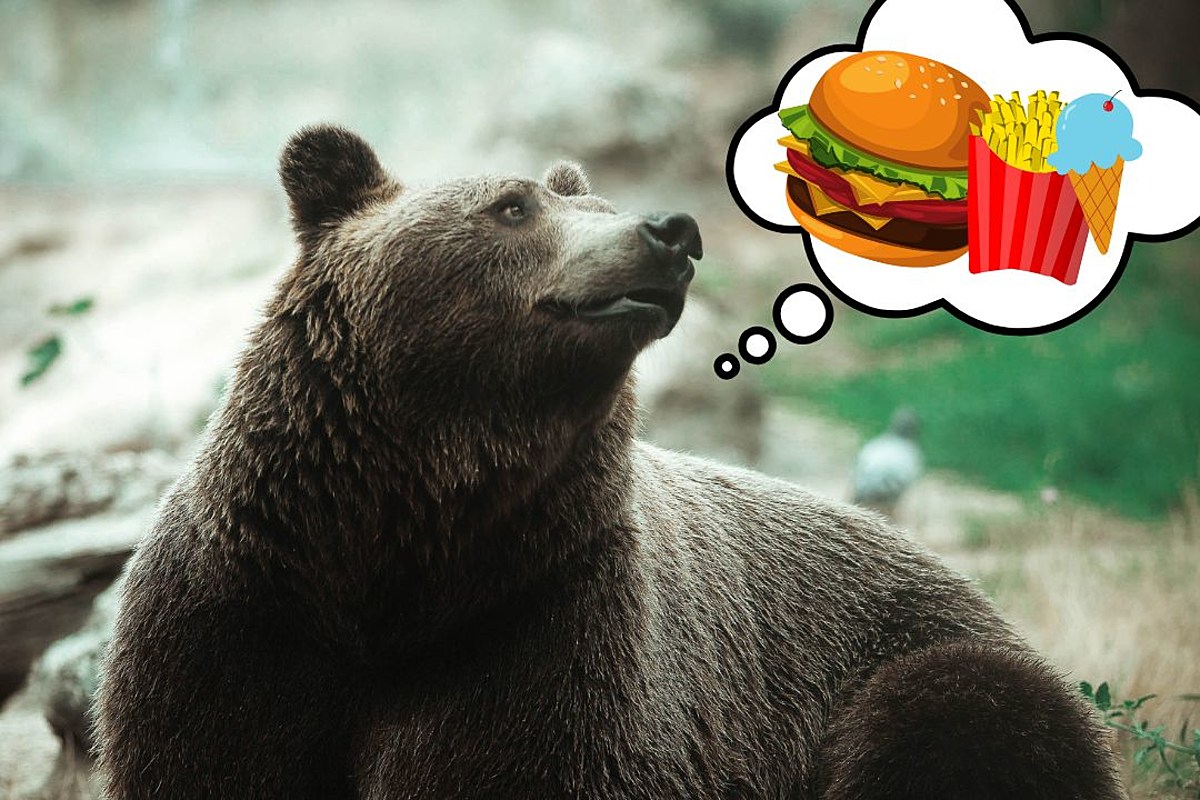 The California Highway Patrol reminds tourists and residents to be mindful of their surroundings after an “extremely aggressive” and very hungry bear entered an Airbnb residence in search of food.

“Good reminder to everyone who lives here and everyone who comes to play here, you are in bear country, and this was their first home,” shared the CHP from Truckee, Calif. Facebook post.

Their caption was accompanied by several photos showing the aftermath left by a hungry mother bear who entered a Northstar Airbnb area through a window.

The occupants were able to safely lock themselves in different rooms to hide from the bear until authorities arrived.

When officers arrived on the scene, they found that the bear had destroyed the house in search of food.

“The bear charged officers several times until they could drag him outside,” the post continued. They discovered that the bear had three cubs waiting for it outside in a nearby tree.

It wasn’t the Goldilocks and the three bears story that everyone was waiting for. However, it was a great opportunity for the California Highway Patrol to share a sweet reminder to “watch out for bears” there.

So what if you see a bear? The National Park Service shared these bear safety tipswhich include staying calm, making yourself look as tall as possible, and picking up toddlers.

Celebrities Who Have Had Scary Encounters With Fans