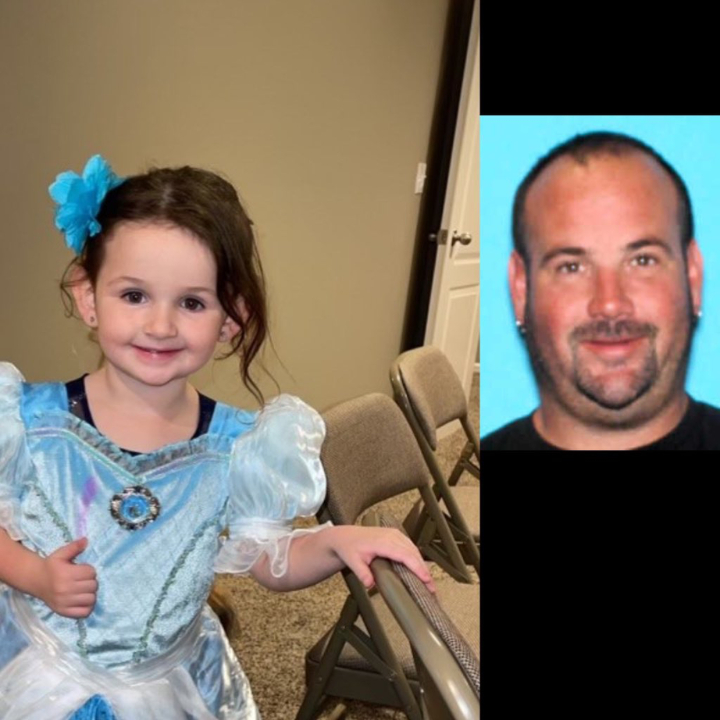 Police in michigan issued a ‘disappearing in danger’ alert for a 4-year-old girl after she was allegedly abducted by her non-custodial father.

Michigan State Police say Lilliana Nardini is believed to be with her noncustodial father Erik Nardini, 46, and was last seen in Marysville, Michigan, at a Burger King.

While officials said the two were in a 2020 Chevy Silverado Burgundy or a 2018 Chevy Silverado Charcoal, Marysville Deputy Police Chief Edward Gerrow told Fox News Digital that Erik Nardini and his 4-year-old daughter years are now in a silver 2003 Ford Taurus with license plate. number EKT-6624.

READ ON THE FOX NEWS APP

Lilliana Nardini is 3ft and 30lbs, according to police.

Gerrow said the Federal Bureau of Investigation has been made aware of the situation.