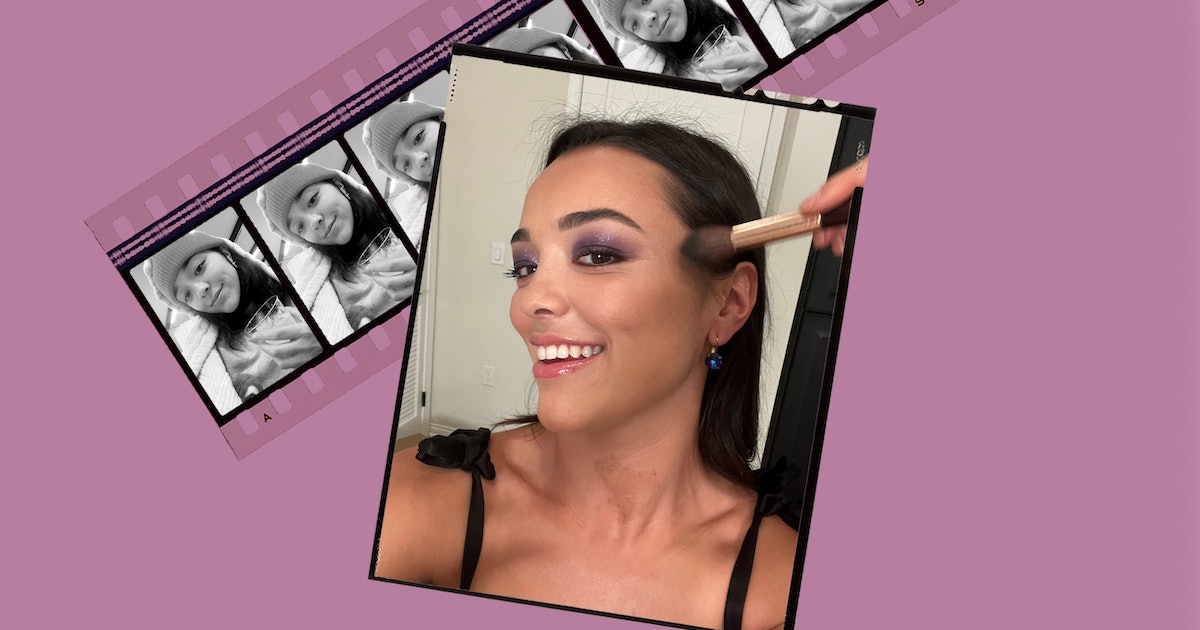 Midori Francis may not be literally cutting people off as a surgical intern at Gray Sloan, but is joining the cast of TV’s longest-running medical drama Grey’s Anatomy comes with its own (less bloody) intensity – and its own set of mentors. “Chandra Wilson said to me, ‘What do you want to leave behind? When people see your name on the roll call, how do you want them to feel?’” Francis recounts to bustle the Miranda Bailey-esque advice of her new co-star.

As Grey’s is preparing for a new era, Francis, 28, is entering his own. After living in New York for her entire professional career, she’s officially moved to Los Angeles – although she’s “not thrilled” at the prospect of a warm Halloween – and bought her very first car. She named it Yoko – as in Yoko Ono, which she listened to lately. (His song recommendations? “Revelations” and “Yes, I am a witch. » If you know your Liberty Mutual commercials – or watched TV in 2015 – you might remember that Francis had a strong emotional attachment to a car by a different name: brad. “I will say that I am very grateful for [that commercial] because it allowed me to spend many years auditioning and trying to sustain myself as an actor,” she says.

Today, Francis is simply extremely reserved. 2020 saw her play half of the titular duo in Netflix’s holiday rom-com Dash and lily, and last year she starred in the higher education ensemble series The sex life of female students. Francis confirms that her character, Alicia, will be back for season 2. “It was like a big, warm, fuzzy homecoming,” she says of her return to set.

However, the world of a surgical intern is still brand new to her. “On the first day, I was like, ‘Oh, I get it, they’re easily audible,'” Francis says of learning his lines with medical jargon. “And I said something like ‘sty-lit,’ but it’s actually ‘sty-let.’ practices for memorizing new vocabulary.

While Francis isn’t sure exactly what drama will come in Season 19 (the first to feature longtime Pompeo in a “reduced” capacity), she has high hopes for Mika’s future at Gray Sloan. And when she doubts herself, she just channels it into her performance. “When I’m nervous, or when the stakes are high, or when I’m feeling out of my element…all of those feelings are really in line with how Mika would feel. [as a new intern],” she says. Maybe being the newbie is useful after all.

Learn more about Francis in his Bustle Booth quiz below.

In the stand of the bustle

Recently it was mocha. But right now, I’ve switched to the Pumpkin Spice Latte, obviously.

What weather locations are stored on your phone?

Ram. There are people in my cast, like Adelaide Kane and Alexis Floyd, who really like horoscopes – so they make me find more information. But all I know is that I’m Aries.

“Honey, I reduced the children.”

What was your favorite cartoon when you were a kid?

Barny, like a little child. That’s why I love purple.

What movie or TV show are you currently obsessed with?

I have to be completely honest with you, that’s the 8K footage just released from the Titanic. This is one of the most high-tech images they have of the Titanic. You can actually see the manufacturer. So I got up late at night to watch it.

Who is your idol celebrity?

If you had to participate in a reality TV show, what would it be?

This would be the one where you will stay in unusual Airbnbs, like an igloo.

What inspires you lately?

Probably the Center for Reproductive Rights and Planned Parenthood, and all the people who fight for reproductive rights as health care – which they are.

What would you like people to say about you?

That I made them happy.

Get even more Bustle – Sign up for the newsletter