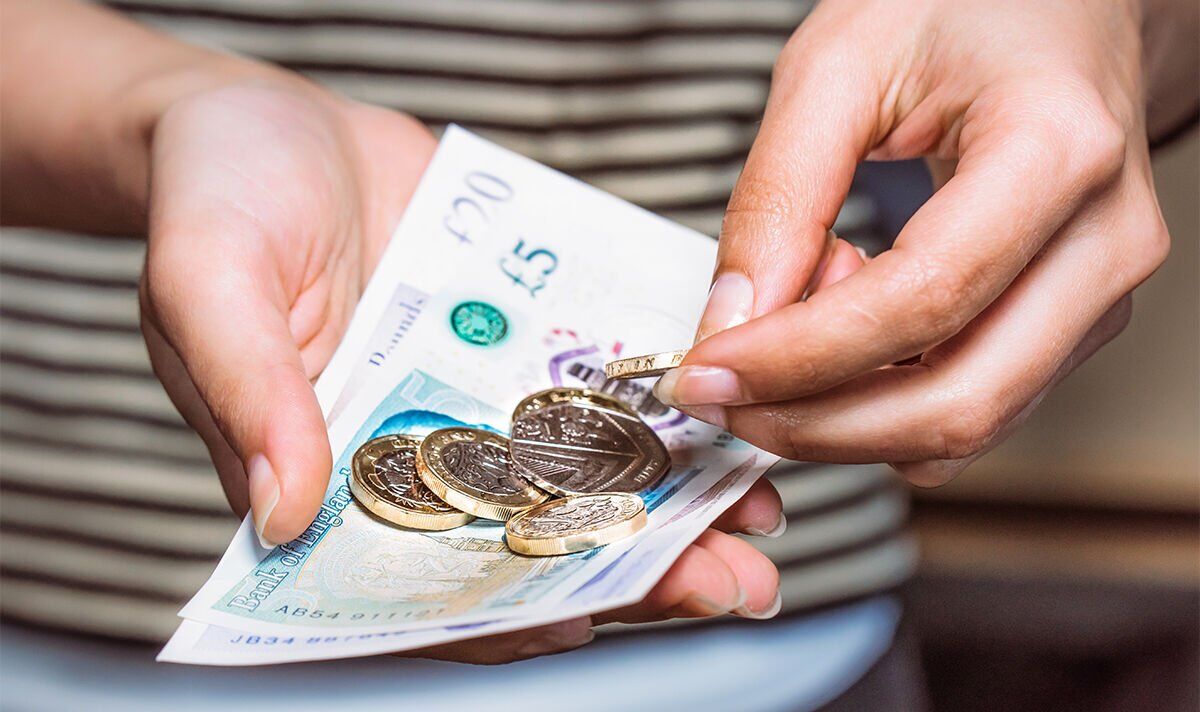 How much can residents of Wales earn?

In Wales, the northern county of Gwynedd proved the most lucrative, earning those who rented out their room on Airbnb an average income of £63 per night.

Ceredigion and Pembrokeshire followed, both with an average income of £60 per night. Across Wales, on average, people could expect to earn £332 a week from this business.

How much can residents of Northern Ireland earn?

According to the research, residents of Down in Northern Ireland topped the list of counties making the most money from renting rooms on Airbnb. Residents of Down could earn an average of £60 per night or £420 per week.

In Northern Ireland, on average, people can expect to earn £342 a week.

How to prepare a garden room for an Airbnb rental

For those who don’t have a spare bedroom, a garden room could be an excellent alternative to generate additional income during short stays.

Podcast Women Who Travel: How other cultures care for their dead and what we can learn from them