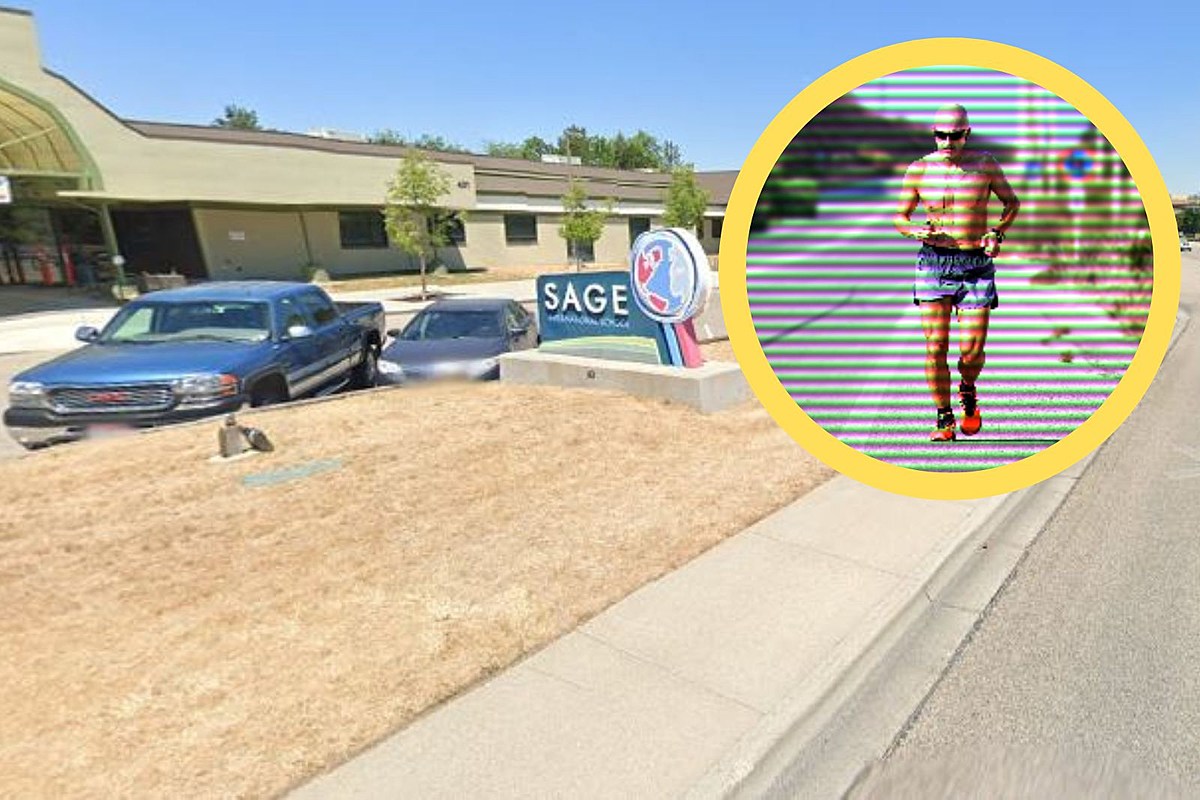 No sir. You shouldn’t be running shirtless past a school in Boise

On my way to work, I often see things that make me shake my head. For example, the number of people who seem surprised by a red light that they cross every day. Or the person who gets on my bumper because it really bothered them that I was driving 20 miles an hour in a school zone. Or the teenager who likes the sound of his car without a muffler.

Today I saw something that made me very uncomfortable. As I passed the Sage International School of Boise campus on Parkcenter, I saw children crossing the street and walking to the school. It was not the children that most drivers paid attention to. It was the shirtless male jogger that caught most people’s attention.

This guy’s not doing anything illegal, but is it appropriate? It’s getting colder. I can’t imagine he was sweating so much that it was necessary to jog without a shirt. Was he there to show parents who were dropping off their children at that time? He had a big smile on his face and he seemed to enjoy the looks he was getting.

I wouldn’t feel comfortable, even if I was super buff and it was 100 degrees, jogging past a school shirtless.

Take a peek inside a quirky old schoolhouse in Boise

At one time, this house for sale on Five Mile was a school! A fairly famous family from the Boise area ended up adding it and turning it into a family home. To learn more about the history of the school and the house, click HERE!

Indeed, it is located not far from the Oasis Bordello Museum!

Niche.com applied their methodology to more than 30 neighborhoods in the city of Boise. After ranking neighborhoods based on quality of schools, safety, access to family amenities, and other factors, they determined these were the 10 neighborhoods where you’d like to raise a family in Boise. .
Share FacebookTwitterGoogle+ReddItWhatsAppPinterestEmail

The 7 Best Airbnb Cabins in Squamish, BC