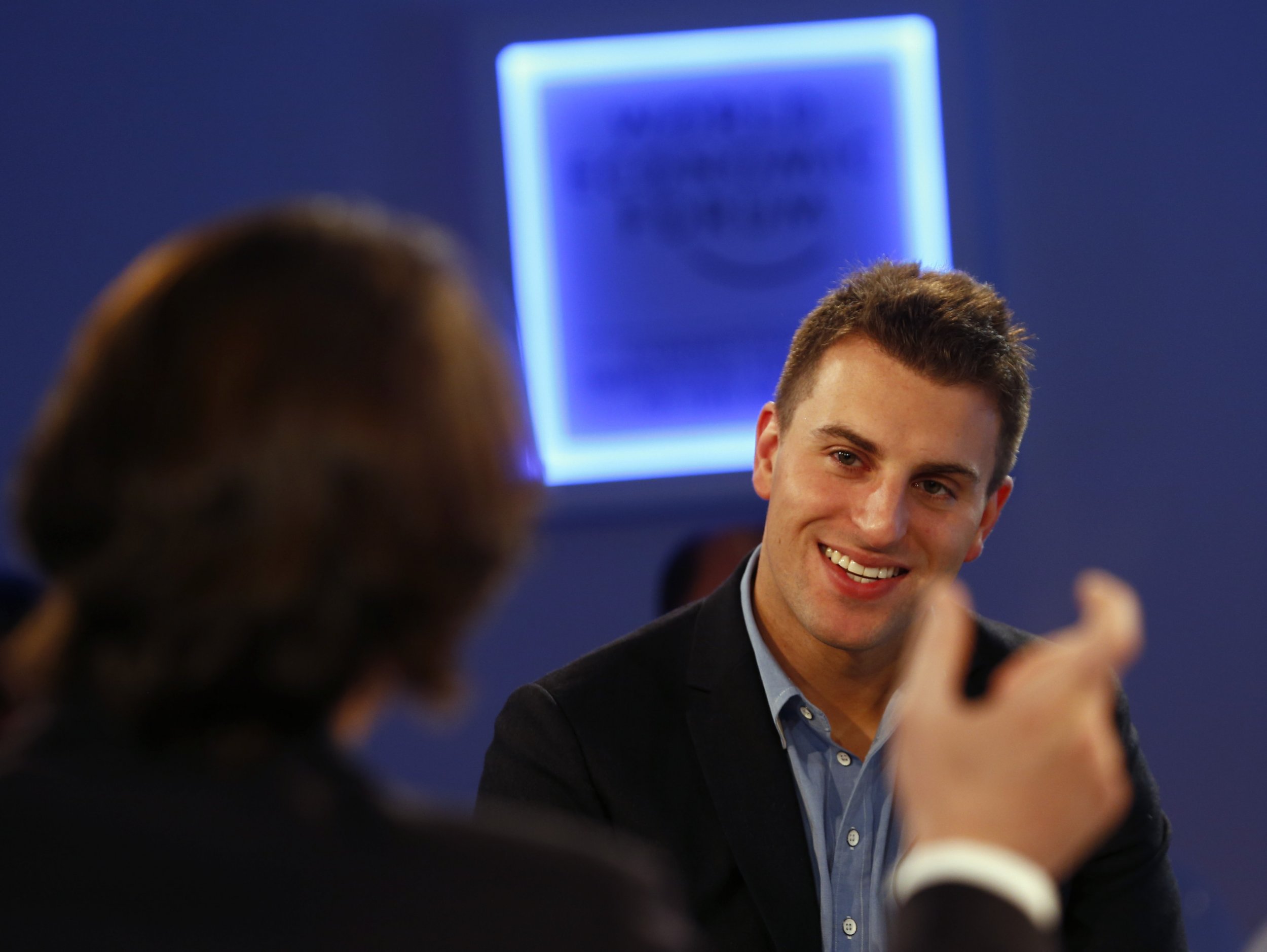 NYC fights Airbnb, but roommate got green light in Amsterdam

New York has been battling the Airbnb roommate market since 2010, but other cities like Amsterdam have found a way to live with the business and even take advantage of the alternative tourism economy.

New York State passed a law against illegal hotel operations four years ago, prohibiting the occupancy of an entire apartment without the presence of the permanent resident for less than 30 days. Last fall, Eric T. Schneiderman, the New York attorney general, issued a subpoena to obtain information about Airbnb hosts, citing illegal activity. The San Francisco-based company, which is valued at nearly $ 10 billion, opposed the subpoena and on Tuesday the two sides met in court in Albany. Resentment between them grows throughout the day. The judge has yet to render a decision.

Amsterdam has taken a different approach, working with Airbnb rather than against it, to ensure a growing contribution to the local economy and preserve the character of its neighborhoods.

Earlier this year, the famous liberal Dutch city passed a law allowing residents to rent their own properties to a maximum of four people at a time and for a maximum of two months per year. The tenant must pay a tourist tax. City officials met with Airbnb employees to discuss details of the new legislation.

“We want them to take their responsibilities as well,” said Tahira Lemon, international press secretary in the Amsterdam government. The city wants to make sure these private rental companies inform all parties of their rights and obligations, Lemon said.

Hosts on Airbnb, many of whom supplement their income significantly by renting their homes or spare rooms for days or weeks at a time, say the cooperation between the company and the government was good.

“I think it’s good that it’s official and limited by some rules, because otherwise people could do it anyway,” said Dorine, who offers her apartment in central Amsterdam for $ 349 a night, to Newsweek in an Airbnb private message. She said she had always wanted to start her own bed and breakfast, but was limited by the demands of her full-time job. “The whole idea of ​​Airbnb should be compatible with NYC,” she said, adding that the downside of the new law was that you had to pay taxes on your rental income.

Airbnb hailed recent housing legislation in Amsterdam and other European cities as a victory. “We are delighted that so many cities like Amsterdam, Hamburg and Paris have embraced home sharing and Shared City is our effort to do even more to make cities around the world even stronger,” David Hantman wrote on the Airbnb public policies. , referring to an initiative launched by the company in March to promote community interconnection.

But some of these cities don’t see the recent legislation as a victory for Airbnb.

Hamburg city officials said the changes to their laws were aimed at tightening, not relaxing, restrictions on home sharing. A law passed last year made it possible to rent an apartment as long as it is the host’s main residence. Although not explicit in the law, Magnus-Sebastian Kutz, spokesman for the Hamburg Ministry of Urban Development and Environment, said the basic interpretation is that primary residences cannot be rented out. as vacation homes more than 180 days a year.

Hamburg is “the only state in Germany to have such strict regulations” on vacation rentals, Kutz said. If it turns out that a tenant or owner is violating the new housing regulations, they can be fined up to 50,000 euros, he added.

In New York, the negotiations came to naught. Earlier this month, the attorney general’s office filed an affidavit showing that 64% of Airbnb’s offers were for entire apartments – illegal under current law. Soon after, Airbnb removed thousands of New York-based listings. In a New York Times editorial last week, Schneiderman said he was seeking cooperation with Airbnb.

Elsewhere in the United States, the controversy surrounding Airbnb has escalated. In San Francisco, supporters and opponents staged dueling rallies in front of City Hall on Tuesday.

But Amsterdam, it seems, has found a solution that everyone can live with.

The 60-day limit in Amsterdam, officials said, is aimed not only at ensuring safe conditions, but also at preserving the particular dynamics of each neighborhood. Hosts say Airbnb’s arrival didn’t lead to a wave of tourists – they were there long before. The difference now, they say, is that he has negotiated a new kind of understanding between locals and travelers.

“It’s not really fair to be annoyed by someone coming to visit the city I love to live in,” Dorine wrote. Instead, she decided to spend some of her Airbnb earnings on buying a bike bell, “just to make sure I don’t run over a tourist ;-)”

Make way for clarity on Airbnb and hotel taxes