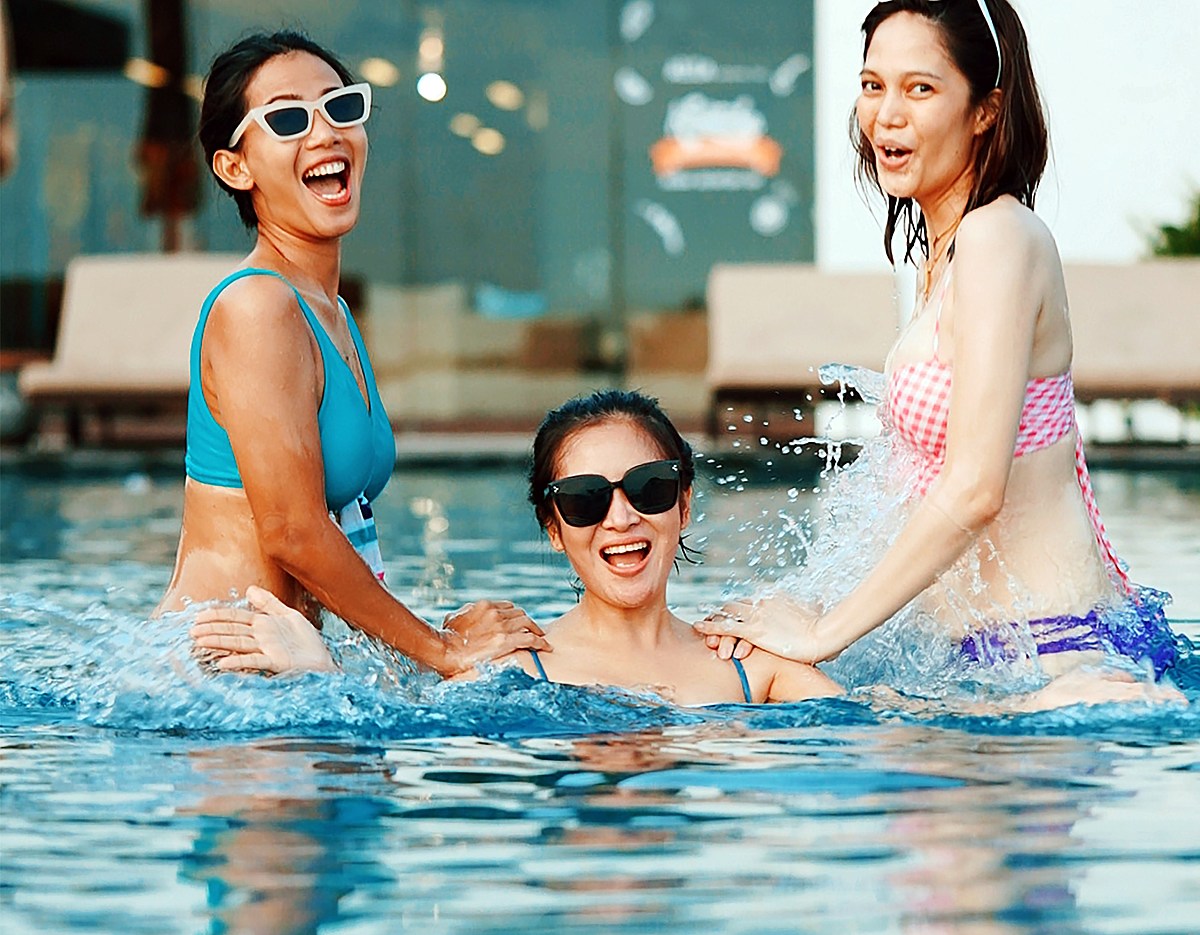 NYC vacations may get more expensive due to new bill

Dubbed the Short-Term Rental Registry Act, the bill was introduced Friday, Jan. 6, 2023, by State Senator Michelle Hinchey, a Democrat representing Saugerties. The purpose of the bill is to help local governments in New York City track vacation rentals, as well as regulate and collect taxes on them. The general idea of ​​the bill is,

Create a system of registration for short-term rentals in New York State and enable the collection of sales tax and applicable occupancy tax generated by such rentals to the state and localities.

New York State collects sales tax from hotels, in addition to what local municipalities add. Local governments in New York state tax short-term rentals, Airbnb says. Prices vary by department. Airbnb does not list tax rates for the state, so it is likely that this bill would create a new state tax.

While I fully understand the need to regulate short-term rentals in the state, the bill could have the unintended consequence of driving up vacation rental prices. As the owners of these properties face more paperwork and taxes, they will most likely pass the costs on to us. According to Empire State Development, tourism in New York is a billion dollar industry.

Many of us New Yorkers vacation in the state, often using short-term rentals. This bill could hurt our pockets and drive up the cost of our vacations.

The bill is currently at the Senate Housing, Building and Community Development Committee.

If you think it’s time for a vacation, you’re not alone. You’ll fall in love with this little AirBnB home right here in upstate New York. Nestled at the foot of the Adirondacks, book The picturesque Barneveld Orchard.

See the 10 states with the highest tax burden

You can count on two things in life. Death and taxes.

In New York State, these taxes can be expected to be high. But how high is our tax burden in the Empire State compared to other states?

Wallet Hub recently ranked each of the 50 states by overall tax burden which they define as “…the proportion of total personal income that residents pay for state and local taxes.” These rankings base this figure on property tax, income, and sales.

Here are the top 10 states in these rankings, and, yes, no surprise – New York made the list. But are we so badly off? See where New York ranks!

Paying cash and haggling: 15 ways to save money this winter | UK cost of living crisis