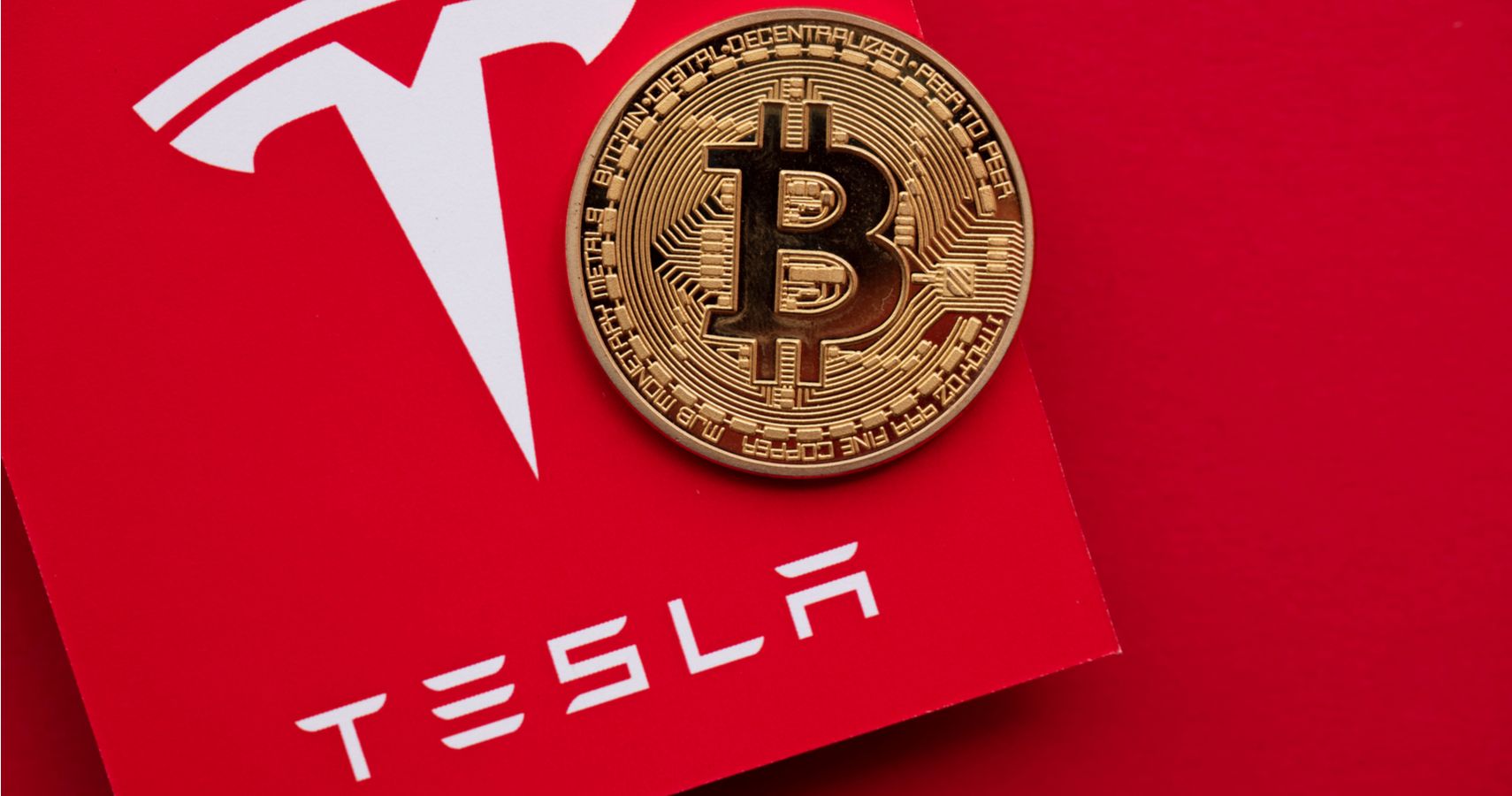 Reese Witherspoon and 9 other celebrities who invest in cryptocurrency

When cryptocurrency first came into being, few people were familiar with the world of virtual money. Since this decentralized system can be complicated, its concept is difficult to grasp at first. As people viewed cryptocurrencies as a risk factor, their values ​​increased exponentially. Initially, developers, engineers, and entrepreneurs were the only people interested in and invested in cryptocurrencies. However, since they gained momentum, celebrities have decided to invest and make their money grow. Their investments have also driven the values ​​of different cryptocurrencies up and down, making them an interesting group of decision makers.

Some celebrities invested in cryptocurrencies long before they were introduced to popular culture. Others have just entered investment circles. Stars like Hugh Laurie and Ashton Kutcher are longtime investors, while Reese Witherspoon and Tom Brady are just getting started. Let’s take a look at the celebrities who have invested in cryptocurrencies.

Reese Witherspoon was one of the last celebrities to join the cryptocurrency world. Witherspoon, who claims a net worth of $ 400 million, recently sold his media company Hello Sunshine to a company backed by Blackstone for $ 900 million. She took the opportunity to invest in ETH cryptocurrency, known as Ethereum, through her Twitter account, as Hello Magazine reported.

Johnny Depp is one of the most famous celebrities in the world. While his spending habits are highly publicized, the actor recently added cryptocurrency to the list. In October 2018, Depp partnered with a start-up TaTuTu. This blockchain company offers tokens as a reward to users who interact on game and movie platforms.

Former boxer Floyd Mayweather joined the cryptocurrency wave in 2017 when he started promoting Ethereum and the ICOs (Initial Coin Offerings) of several companies. Ahead of his exhibition match in 2021, Mayweather urged fans to purchase his Non-Fungible Tokens (NFTs) which would give them ownership of his memorabilia via a digital platform.

After becoming the Sirin Labs brand ambassador in 2017, Lionel Messi took to Instagram to show his enthusiasm when the brand decided to launch the world’s first crypto smartphone. The phone offers apps designed explicitly for crypto users. According to The sun, Messi was paid in cryptocurrency after being transferred to football club Paris-Saint Germain. His chips paid for his welcome pack and the cost of signing the two-year contract with the club.

One of the greatest heavyweight boxers, Mike Tyson, has made $ 700 million and more from his boxing matches. The star boxer invested in Bitcoin and even produced Bitcoin ATMs with his face tattoo printed on it. The ATM system acts as a virtual wallet operated by Bitcoins. Tyson also intends to invest in cryptocurrencies like Ethereum and Solana.

Ashton Kutcher is known more for his smart investments than his acting skills. The actor has made several investments in companies such as Canva, Uber and Airbnb. While Kutcher was warned against investing in crypto by his wife Mila Kunis eight years ago, the couple’s investment has paid off more than expected. Kutcher made his first investment in Bitcoin and now has his own start-up, Ripple. Recently, he donated $ 4 million to the Ellen Degeneres Wildlife Fund via bitcoin.

Paris Hilton sparked interest in cryptocurrency long before it was hot in the market. Hilton was impressed with Ethereum in 2016 when she met the founders. She even named her pets after NFTs and created an NFT-focused Instagram account. Additionally, Hilton added a laser eye symbol to their Twitter account, which is a sign of solidarity in the cryptocurrency community, as noted. Change machine.

The star of the hit medical drama House MD, Hugh Laurie, is known around the world for his role of the witty and dry-humored Dr Gregory House. Laurie only became interested in cryptocurrency in 2015, when a friend suggested that she invest in Bitcoin. During his investment, the value had started to increase and he invested $ 5,000 in BTC. This investment has increased with the boom in Bitcoin.

In May 2021, most successful NFL quarterback Tom Brady took to Twitter to show off his new Twitter avatar with laser eyes, showing his support for the cryptocurrency market. Although the cryptocurrency market is volatile, it has seen a visible decline after Brady publicly backed the currency. According to CNBC, it has been nicknamed the Bitcoin bull since its announcement resulted in a visible decline in investments.

Other notable celebrities include Maisie Williams, Snoop Dogg, and even Kanye West. Although the risk factor for large investments is high, celebrities are not afraid of losing money to earn more. The murky future of cryptocurrency is long gone, and these investments are proof that cryptocurrencies are here for the long haul.

READ NEXT: 10 Celebrities Who Make Millions in Royalty


Next
Cinderella: the cast of the romantic musical ranked by net worth

In “Afterlives”, about looted art, why are the victims an afterthought?

Best tour for extramarital activities and other rewards