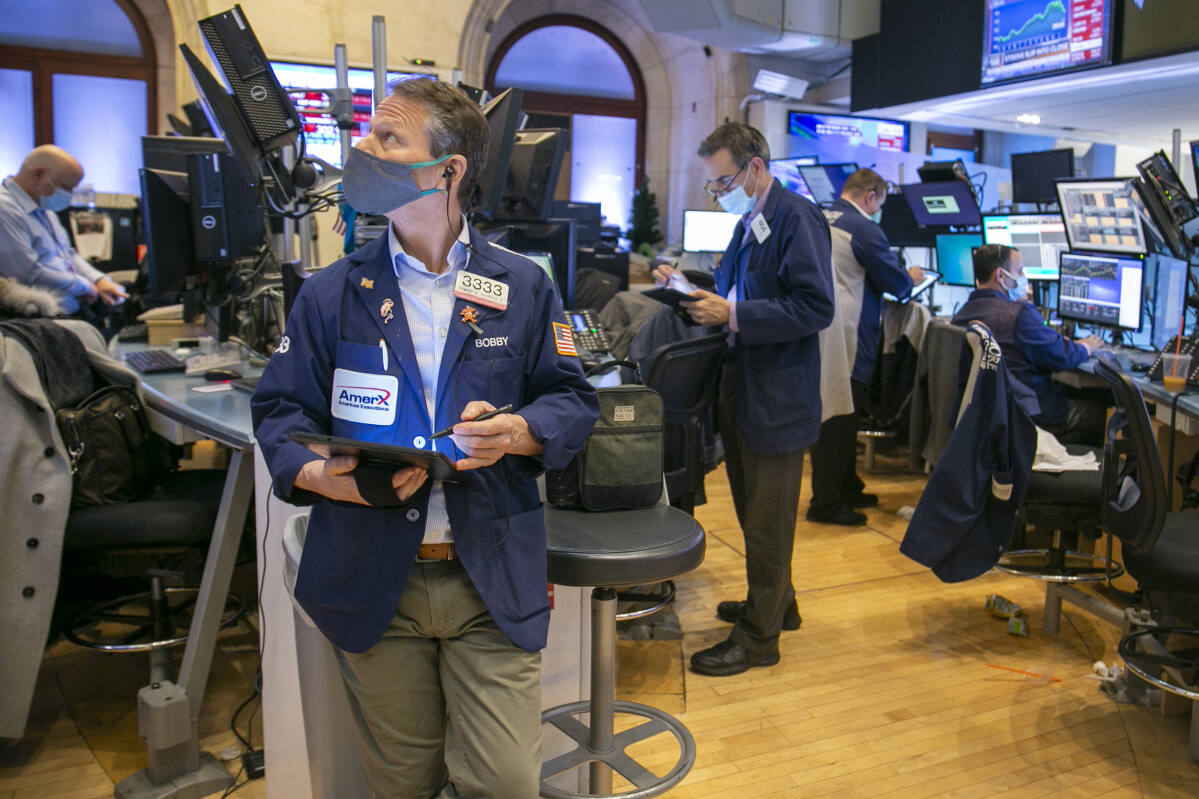 Trade between California and Russia totaled $2.12 billion in 2021, including $153 million in imported metals. And part of this trade – that of nickel – is experiencing wild price movements in the commodity market.

As nations scrambled to find alternative suppliers and demand peaked among investors, the value became so inflated that it caused the London Metal Exchange to temporarily close for a week, which is a rarity. The scene was reminiscent of a passage from the best-selling “Boomerang” by Michael Lewis. In the 2011 book, a Dallas hedge fund manager, Kyle Bass, bet against the subprime mortgage market during the crash and recession of 2008-09 by filling a vault with 20 million nickels worth 6.8 cents each.

According to Coinflation.com, an online metal tracking site, the “smelt” value of a single nickel was eight cents this month.

Delaney attributes most of the “huge jump” in nickel to the fact that commodity markets are “very sensitive” to the war in Eastern Europe based on US trade with some countries caught up in conflict.

“The market is trying to digest what’s happening and what’s going to happen,” said the Santa Rosa-based wealth management adviser.

Although investors tend to turn to metal commodities during market disruptions and economic uncertainty because they are seen as tangible assets, Delaney advises clients to stay the course with diversified portfolios.

“I tell my clients to try not to give up on a plan of overperforming or underperforming investments, like the shiny new object,” he said.

Again, the key is that if you hear about a trend, it’s too late to act on it. This is how the financial market mantra “sell high, buy low” was born.

But in commodity trading, Russia’s pure nickel has a direct material impact on stainless steel and electric vehicle batteries, the latter of which are in high demand as a climate change measure. It has also caused market backlash that is creating headaches for commodity buyers and sellers.

“When it comes to nickel, it’s never a good thing when investors lose faith in the market,” said chief investment officer Troy Rouleau of Alamo’s Waldron Partners in the East Bay.

Additionally, as the tendency to gobble up metals like “money under the mattress” persists, investment returns could slow.

“Gold, for example, has been a good inflation hedge many times in the past. The only thing is, it’s like owning a low-income asset,” Rouleau said. , bonds pay interest, while stocks pay dividends.

In addition to metals, California last year imported $9 million from Ukraine in agriculture, one of its top five products out of the $81 million the state receives from that country.

“For us, coming out of the conflict in Eastern Europe means focusing on energy and food,” Rouleau told the Business Journal.

Wheat market prices per bushel had already risen 22% between July 2021 and the February invasion. It is up another 30% since the invasion in a compound climb of 65% more than almost a year ago.

“The market reacts very quickly. And at some point, the supply shock will catch up with demand. This will mean the continued swelling of our economy.

The inflationary woes started with further market disruptions mainly caused by the pandemic which shrunk the global economy.

“We are the most globally integrated we have ever been. The irony is that there was a little ‘do it yourself’ attitude,” he said of the growing nationalism across the world in recent years. “But now it seems to be going upside down, and this integration is working better for the markets.”

One of the less apparent impacts of war and upheaval in Ukraine will be its labor pool.

“Ukraine has one of the most educated populations,” Rouleau said, paving the way for other parts of Europe to enjoy a secondary advantage. “Now they’re all going somewhere else. This could end up benefiting the rest of Europe, which needs a more talented workforce.

European nations also experienced the same labor shortage as the United States. The dispersal of Ukrainians may also impact the level of expertise available to other countries if most entrepreneurs have left, according to Robert Eyler, an economics professor at Sonoma State University.

But Sacramento State University economics professor Sanjay Varshney, of Golden Wealth Management in El Dorado Hills, warned of other food supply chain problems, with Russia the biggest. fertilizer supplier. Indeed, the US Commerce Bureau reported that California imported $97 million worth of chemical compounds from Russia in 2021.

“It will threaten our food security, like oil, because we simply cannot do more overnight,” he said. “A lot is happening in the commodity markets. These huge price gaps are more dangerous when you’re talking about hungry people.

Varshney’s main concern is the potential involvement of China if it sides with Russia and creates a trade wedge with the United States.

“It’s a huge wake-up call for us – the fierce emphasis on globalization. If this conflict penetrates deeper into China, we depend on China for everything. Any conflict will make a bad situation worse. This conflict can drive a knife in the heart through globalization.