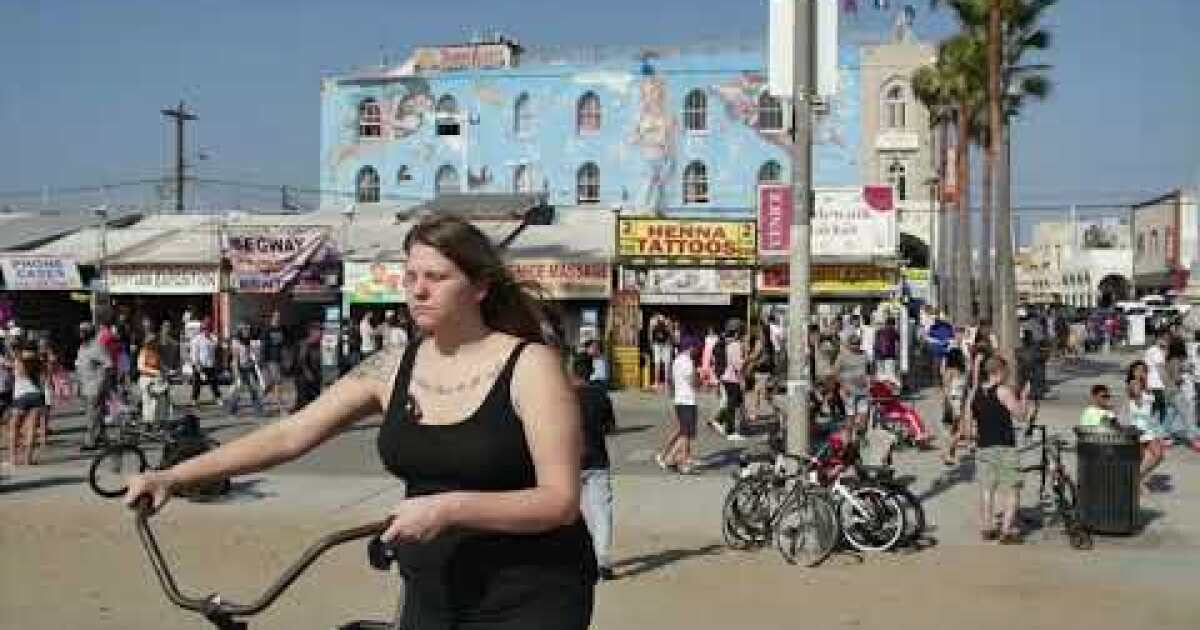 Airbnb experienced robust growth last year in California, with hosts welcoming 40% more customers to their homes than in 2016.

Los Angeles led the way, with 1.4 million guest arrivals, more than 2.5 times the 537,000 visitors to San Diego who stayed overnight in Airbnb rentals, the company reported on Wednesday.

San Diego ranked No. 2 in the state in guest arrivals, but was third in guest income, just behind San Francisco. Together, the state’s three largest cities account for almost half of the revenue Airbnb hosts received last year.

Statewide, Airbnb hosts made more than $ 1.4 billion last year renting rooms and entire homes to some 7 million customers. This is an increase from the 5 million visitors who booked temporary accommodation on the home sharing platform in 2016.

Unsurprisingly, California leads all other states in terms of guest arrivals, followed by Florida and then New York, Airbnb said.

“We are committed to sharing information on key markets while protecting the privacy of our hosts and guests,” said Airbnb press officer Jasmine Mora. “These figures show that more and more people are choosing Airbnb for travel, whether for business or family trips. “

The new data, which is gradually being released for each state, comes as elected leaders in Los Angeles and San Diego continue to wonder how to regulate the skyrocketing growth in short-term vacation rentals.

In December, San Diego City Council appeared poised to resolve the long-standing debate over how to curb the proliferation of vacation rentals, but ultimately came to a standstill. City leaders are expected to revisit the issue this year.

Amsterdam to limit Airbnb rentals to 30 days per year