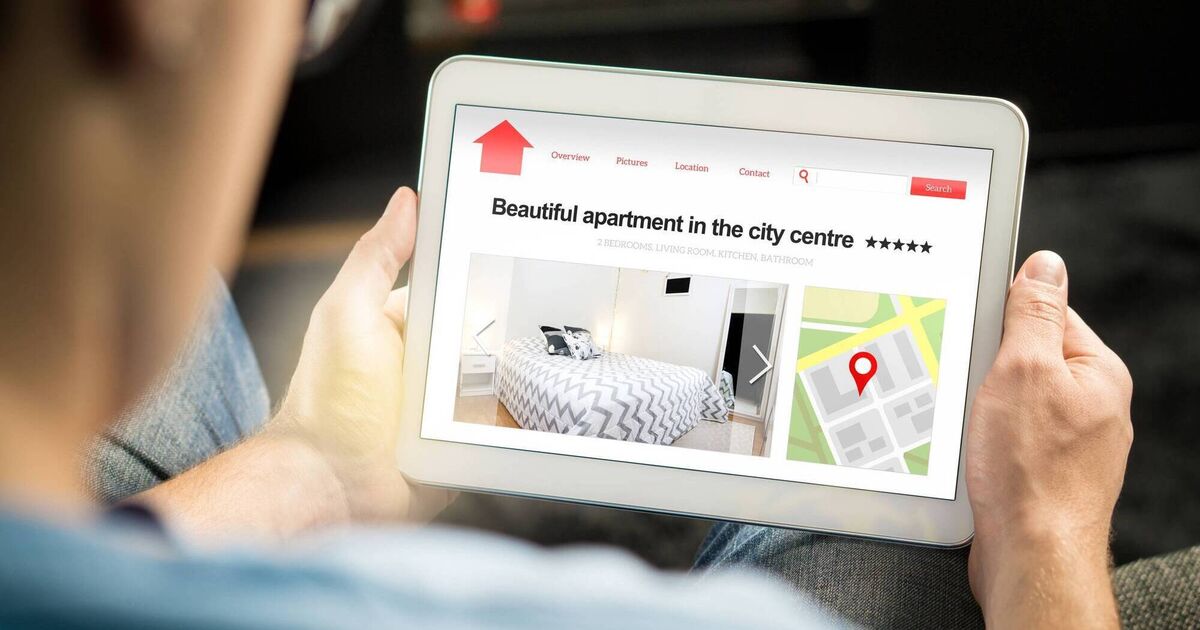 There were more than four million nights in short-term rental accommodations, such as Airbnb, in the first nine months of last year.

According to European data collection agency Eurostat, bookings of short-term house rentals across Europe, away from traditional hotels and other forms of accommodation, are experiencing a post-pandemic boom. In the third quarter of 2022, the traditional holiday months of July and August, bookings were up 25% compared to 2021, and 9% compared to the pre-pandemic period of 2019.

The most popular region in Europe for bookings was Andalusia in Spain, with 6.5 million overnight stays, according to Eurostat, followed by Jadranska Hrvatska in Croatia with 5.5 million and Provence-Alpes-Côte d’Azur in France with 5.2 million.

In some countries, the rebound has been more pronounced, with short-term rentals in France having already increased by 30% compared to 2019 levels. Data provided to Eurostat comes directly from Airbnb, Booking.com, Expedia Group and Tripadvisor following a data sharing agreement concluded in 2020.

The Business Post reported on Sunday that no landlord in Dublin, renting on Airbnb or similar sites, had complied with the requirement to provide Dublin City Council with details of the number of nights they had rented l ‘last year.

The issue of Airbnbs accounting for much of the stock that could help ease the current housing crisis has been a source of contention for several years. Currently, owners are required to have planning permission to use a house for tourism and short-term rental purposes, if the property is in an area of ​​rental pressure.

Under new legislation proposed by the government at the end of last year, a new short-term tourist rental register will be created. Anyone offering accommodation for periods up to and including 21 nights will need to be registered with Fáilte Ireland.

Fines could be imposed on both owners and platforms that advertise properties without a valid registration. It is hoped that such legislation will help bring short-term rentals operating in violation of regulations back into the general housing stock.

Critics, however, said the government’s new plans must include proper enforcement to ensure they are effective.

Coming home to a remarkable zinc house in Foster