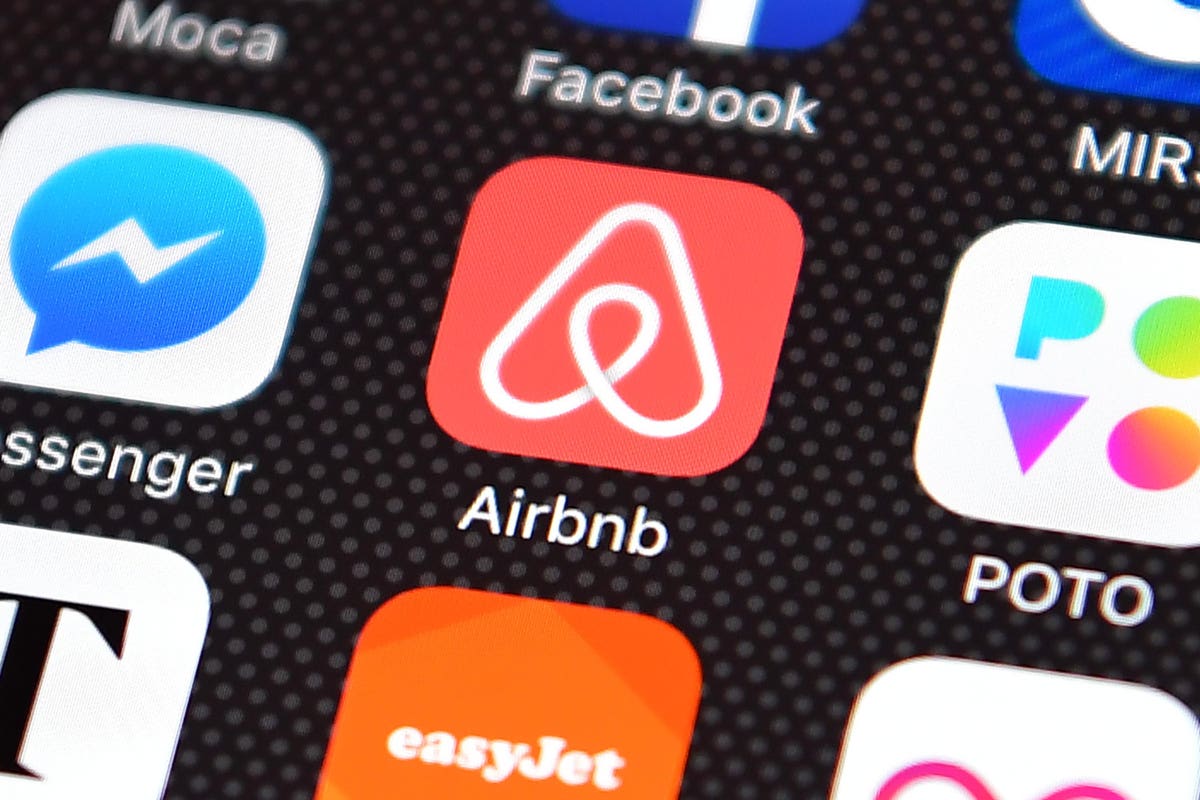 Seven years ago, AirBnB still only offered inflatable mattresses and shared spaces to its users and was in competition with couchsurfer.com. Since then the company, recently valued at $ 30 billion, has expanded to a variety of properties, including entire homes and apartments, private rooms, castles, boats, mansions, treehouses. , tipis, igloos, private islands and other properties, and it currently has 2.3M listings on the platform. As a result, Airbnb has become a leading channel for many real estate investors, most of them renting and subletting millions of properties.

As regulations tighten in New York and other cities in the United States, we wanted to check out which are the best cities to operate as an investor in the world.

The research was done using data from Airdna, a data company that tracks the performance of Airbnb rental properties around the world. By analyzing the occupancy rate, the rate per night and the revenues generated by more than four million short-term rentals, Airdna is able to identify high-yield real estate investment opportunities.

Airbnb has created an ecosystem of startups, like Airdna, Guest and Beyond the prices , seeking to capitalize on the success of the business by providing service to hosts and guests, both of whom are becoming increasingly sophisticated in how they manage their rentals and what they expect from a stay.

Barcelona are currently at the top of the list with a 278% ROI, however regulation may be the reason for these excellent returns. According to Scott Shatford, CEO of Airdna, “There is a direct correlation between the number of Airbnb rentals in a city and the profitability of the average rental. Airbnb hosts are quickly expanding to manage multiple units after experiencing early success with a single unit. Airbnb rentals are the most profitable in highly regulated cities. Lack of accommodation supply allows Airbnb host to charge equal or even higher rates than hotels. “

Poland strengthens the growth of the startup ecosystem