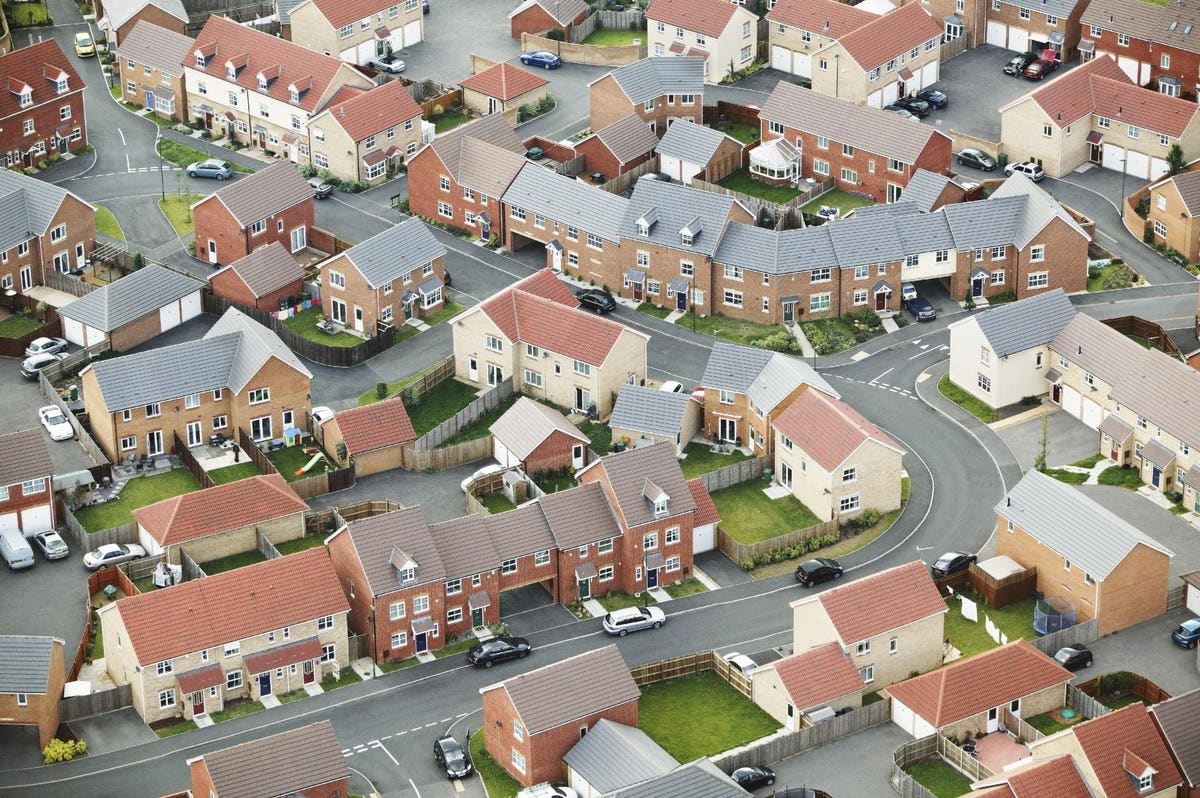 The service, which will be integrated on the Travala.com platform, will offer hosts and guests a decentralized platform to rent rooms or houses in a manner similar to Airbnb’s core business. However, it will be entirely governed by users holding the service’s TRVL token, according to Travala.com co-founder and CEO Juan Otero. Dtravel will launch on Ethereum and Binance Smart Chain on June 16.

“The main goal here is for Dtravel to focus exclusively on houses and for vertical houses to be integrated on the Travala.com platform,” says Otero. “Dtravel is going to be designed to be a frictionless on-ramp to crypto, and just as it can become one of the biggest and most decentralized DAOs in the world, it can also become one of the best cases in the world. use of crypto because travel is one of the best vehicles for crypto adoption, everyone travels, especially in the post-covid phase.

Founded in 2017, Travala.com is a centralized booking site that allows travelers to pay for accommodation, flights, and activities with its native AVA token, in addition to 40 other cryptocurrencies. It has over 3 million listings – including flights, hotel accommodations or activities – and generates over $1 million in revenue per week, of which over 70% is paid in crypto.

Travala positions Dtravel as complementary to its core services, as the UK-based travel site does not offer shared accommodation. Otero noted that Dtravel is a separate business model that will work in tandem with the centralized site.

Dtravel is backed by a $5 million seed funding round from Kenetic Capital, Future Perfect Ventures, DHVC, Plutus VC, GBV Capital, AU21 Capital, Shima Capital, LD Capital, and NGC Ventures, along with several angel investors. It is led by executives from Expedia, Airbnb and others. Investors received tokens in exchange for their funds.

From a competitive perspective, Dtravel’s fee will be lower than Airbnb’s fee, which is between 14% and 16% of the booking subtotal. Dtravel will charge a fee of 7.5%, of which 1.0% goes to a protection pool to provide insurance to hosts. The remaining 6.5% will go into a community treasury, which will be spent on hiring developers to perform platform upgrades or creating user incentives based on platform needs, as dictated. by community vote.

Now is a good time for the travel and tourism industry, which is poised to flourish as the global economy reopens. In 2019, it contributed $9.258 billion to global GDP, according to Statista. In addition, the colocation market is booming. Airbnb has become a dominant player in the industry with a valuation of $92.33 billion, more than the valuations of international hotel chains Marriott, $46.53 billion, and Hilton, $35.56 billion, combined. The size and scope of the travel industry leads Travala.com co-founder and CEO Juan Otero to believe that travel could play a vital role in bringing the masses into the crypto industry.

However, the ultimate success of this platform will depend on a few key factors. Dtravel is what is called a Decentralized Autonomous Organization (DAO). Instead of relying on people to perform many tasks, business rules are written in code called smart contracts that run on top of the blockchain. Holders of TRVL tokens will be able to participate in the management of the company. It will also have to find a way to succeed where other decentralized alternatives to the sharing economy have failed.

Having a fair and equitable distribution system, as well as getting listings on major exchanges, will all be critical factors in the health of the DAO and the governance of Dtravel. Otero says Travala will not own any TRVLs. However, when asked for details of who will hold how much TRVL, how it will launch, and its issuance schedule, Dtravel provided initial answers via a shared document, only to be removed at Otero’s request.

Privacy and security are also big concerns in the sharing economy, and they are even more prized in the crypto industry. Therefore, Dtravel will also have to find a way to protect renters and hosts without being unnecessarily invasive. Asked about privacy, Otero noted that the platform will offer verification control options for hosts and guests. For example, hosts will need to verify that they already have an existing listing on a major home-sharing platform and provide ID. Forbes has been informed that Dtravel developers are also working on decentralized proof of identity for guests. The platform will also feature a review process for hosts and guests, similar to Airbnb.

While initially Dtravel is integrated with Travala.com, token holders could in theory vote to expand into booking hotels and flights to compete directly with the centralized site or could even vote to disintegrate from Travala .com all together. However, Otero doesn’t see that happening.

“We are confident that the Dtravel community, which will also be launched with much of the Travala community, will always see the benefit of the relationship between Travala.com and Dtravel,” Otero said.