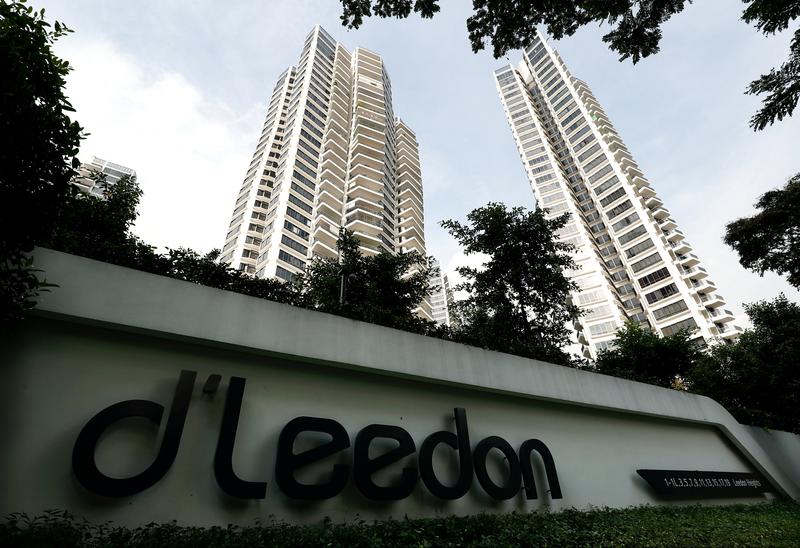 SINGAPORE (Reuters) – Two Singaporeans on trial for unauthorized short-term rentals posted on Airbnb pleaded guilty in court on Tuesday in the first such cases under the city-state’s rules on short-term property rentals introduced last year.

The pair have been charged with renting four units in a condominium for less than six months without permission from the Urban Redevelopment Authority of Singapore and face a fine of up to 200,000 Singapore dollars ($152,000 ) per offence.

The Singapore government has pledged to seek public comment on a regulatory framework covering such rentals after the two hosts’ cases prompted Airbnb to argue that the existing framework was “untenable”.

Airbnb, founded in 2008 in San Francisco, connects people wishing to rent all or part of their accommodation to temporary hosts.

The company has clashed with hoteliers and authorities in cities including New York, Amsterdam, Berlin and Paris, which are limiting short-term rentals in some cases.

Airbnb sends inspectors to thousands of properties for new ‘Plus’ program

The perfect Airbnb alternative in London and Paris