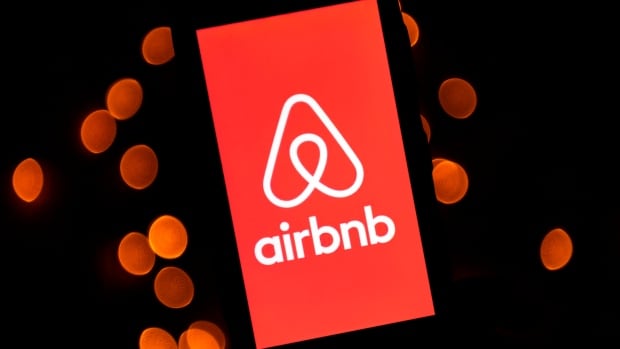 The lawsuits were filed in 2017, both claiming the plaintiffs’ properties were listed, rented or licensed through Airbnb without their consent. As part of the settlements, Airbnb has not admitted any wrongdoing or liability.

Potential claimants include landlords who allegedly had their properties listed online without their knowledge and condominiums or condominium corporations whose common areas were used by Airbnb tenants. Individuals or businesses from anywhere in Canada can apply.

“At the time, the issue of Airbnb rentals was very much in the news,” said Polina H. Furtula, the plaintiffs’ attorney and attorney for the West Point Law Group. “We estimated the class size to be at least several hundred.”

According to Furtula, around 20-30 people have filled out a claim form and submitted supporting evidence so far. She says she doesn’t know why the number of people responding is so low.

“Maybe they think the amount they’re going to get is too small and not worth their time, or maybe they just don’t want to bother,” she said.

“We have decided to extend the deadline and re-post it in hopes that more people will come forward.”

Furtula says things have changed dramatically since the class action lawsuits were filed, as provinces and municipalities have introduced strict rules and regulations, often requiring anyone wishing to rent out their property to apply for a license.

As of September 1, 2018, all short-term rental operators in Vancouver must have a business license and include their license number in all online listings and advertisements. They need either strata approval or landlord permission to rent a house short term before applying for a license.

“The legislative landscape has changed a lot since then,” Furtula said, adding that when Airbnb first hit the market, many people tried to take advantage of landlords to “try to make a quick buck.”

Back when the class action lawsuits were first filed, Furtula recalls a woman who contacted the law firm to complain that a dog sitter had rented her apartment while she was away.

“These platforms, especially Airbnb, have really tried to curb this type of behavior,” Furtula said. “We get very, very few calls or emails about short-term rental issues.”

CBC contacted Airbnb to request an interview or statement, but did not hear back.

Anyone who thinks they or their company is eligible for a cash payment can fill out a claim form on the Airbnb Class Action Website and send the supporting documents by post or e-mail.

West Point Law Group says the amount paid to each plaintiff will vary depending on the number of people participating.

The deadline to submit a claim has been extended to September 30, 2022.

On Our Radar: WHIPPED CREAM is not lacking in beauty for everyone, regardless of…