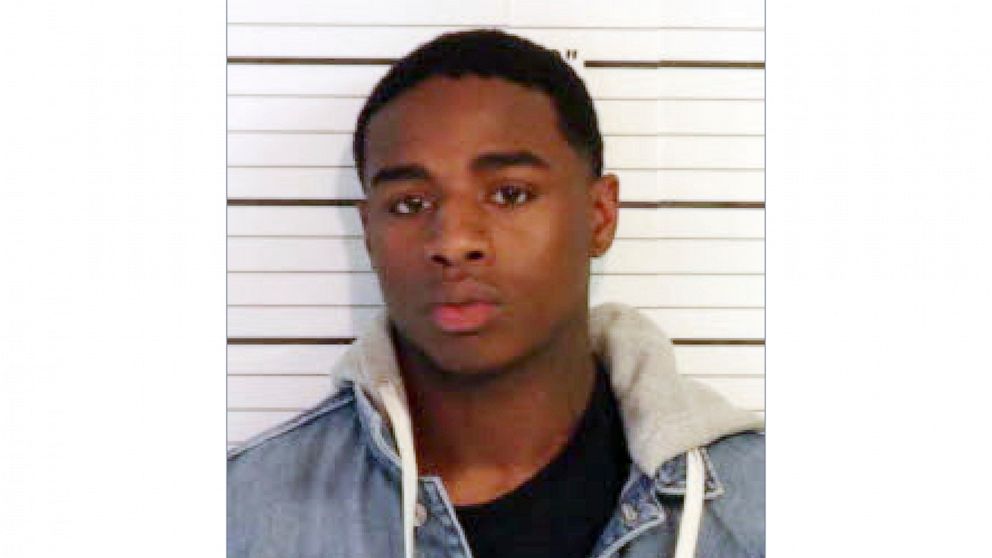 Warrant issued in Memphis for the murder of rapper Young Dolph

MEMPHIS, TN — A warrant has been issued for a Tennessee man wanted in connection with the shooting death of rapper Young Dolph, who was shot in a broad daylight ambush at a popular cookie shop in November in his hometown Memphis, authorities said Wednesday.

A warrant for first-degree murder has been issued for Justin Johnson, 23, in the November 17 shooting of Young Dolph, real name Adolph Thornton Jr., the US Marshals Service said in a news release.

The Marshals Service and the Memphis Police Department have been searching for suspects in the murder. A $15,000 reward was offered for information leading to an arrest. Authorities said Johnson is 1.7 meters (5ft 8in) tall, weighs 86 kilograms (190 lbs) and has the name “Jaiya” tattooed on his right arm.

The shooting stunned the city of Memphis and shocked the entertainment world. Police say two men got out of a white Mercedes-Benz and fired into a Memphis bakery where Young Dolph, 36, was buying cookies and killed him. Police released photos taken from surveillance video that captured the shooting, but investigators did not release any information on a possible motive.

Known for his portrayals of tough street life and his independent approach to the music industry, Young Dolph was admired for his charitable work in Memphis. He organized Thanksgiving food giveaways, donated thousands of dollars to high schools, paid rent and covered funeral expenses for residents of the Castalia Heights neighborhood where he grew up.

City officials and community activists pointed to the killing as a symbol of the dangers of gun violence in Memphis, where more than 300 homicides were reported last year.

A private funeral was held for Young Dolph on November 30, and a section of a street in the neighborhood where he grew up was renamed for him on December 15. He was honored a day later at a public celebration at FedExForum, home of the NBA’s Memphis Grizzles and the University of Memphis men’s basketball team.

I am a New Yorker who visited Miami for the first time. Here are 15 things that surprised me the most.