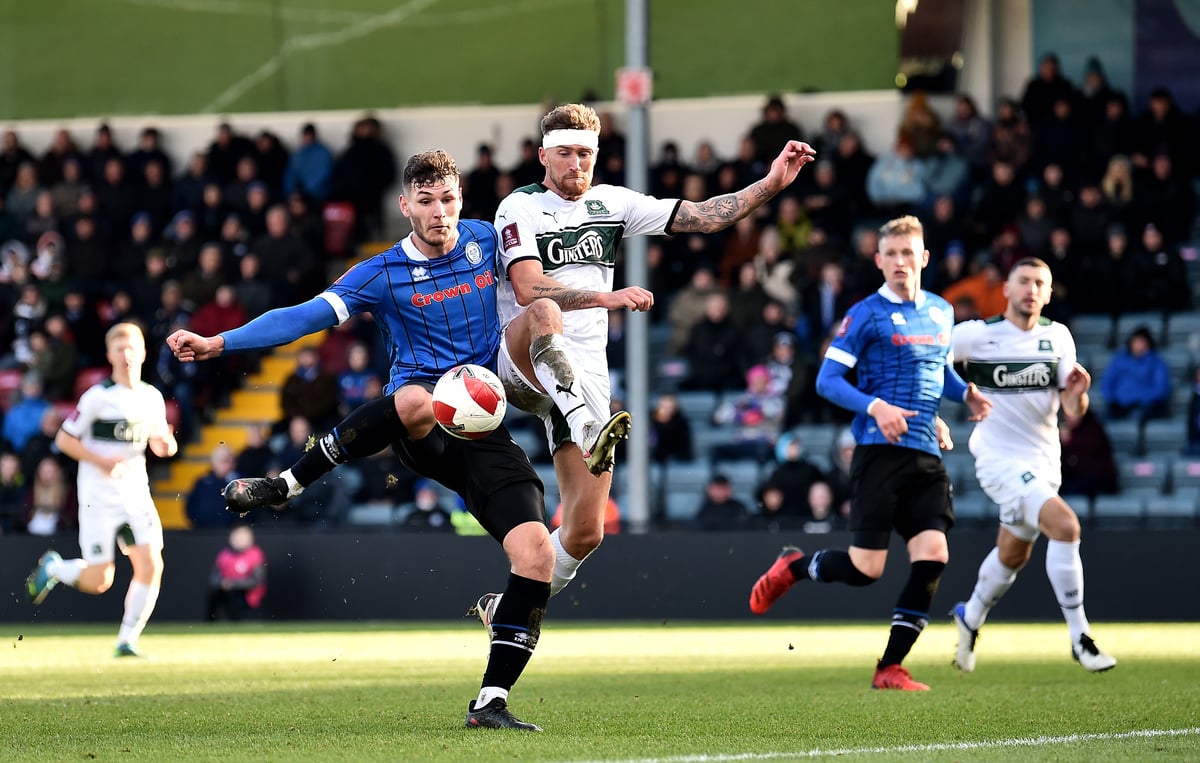 The West Brom man will return in January, the Birmingham City striker will hold talks with the League Two club over the future.

West Brom return to action this month after the World Cup break. Their first match is against Sunderland away on Monday, December 12.

City of Birmingham face Blackpool at Bloomfield Road on December 10. Here’s a look at some of the latest news regarding the pair…

West Brom midfielder Jamie Andrews has extended his loan spell at Yeovil Town. The 20-year-old has impressed with the National League side and will remain there until January as he looks to continue getting playing time under his belt.

Carlos Corberan has made a good impression since taking over at the Hawthorns from Steve Bruce. He said he was not distracted by the hope of doing well at the club and told the Express and Star: “I never believe in expectations, what I believe is facing the situation that life gives you and puts you (in front of you). Football is the same, what I watched and what I love is a level of support and solidarity between the fans and the team.

According to our title of sister the Doncaster Free PressBirmingham striker Josh Andrews will have “discussions” with current loan club Doncaster Rovers over his future there. He has featured five times for the Ligue 2 club this season and hasn’t scored.

George Hall has been linked with a move to Leeds United this winter. However, as detailed in a report by Birmingham livethe Blues are ‘very insistent’ that he still has 18 months left on his contract so he won’t be under any pressure to cash in on him in the next transfer window.

Wall Street ends mixed in an uneven start to December

Rent increases slow as supply increases in the market