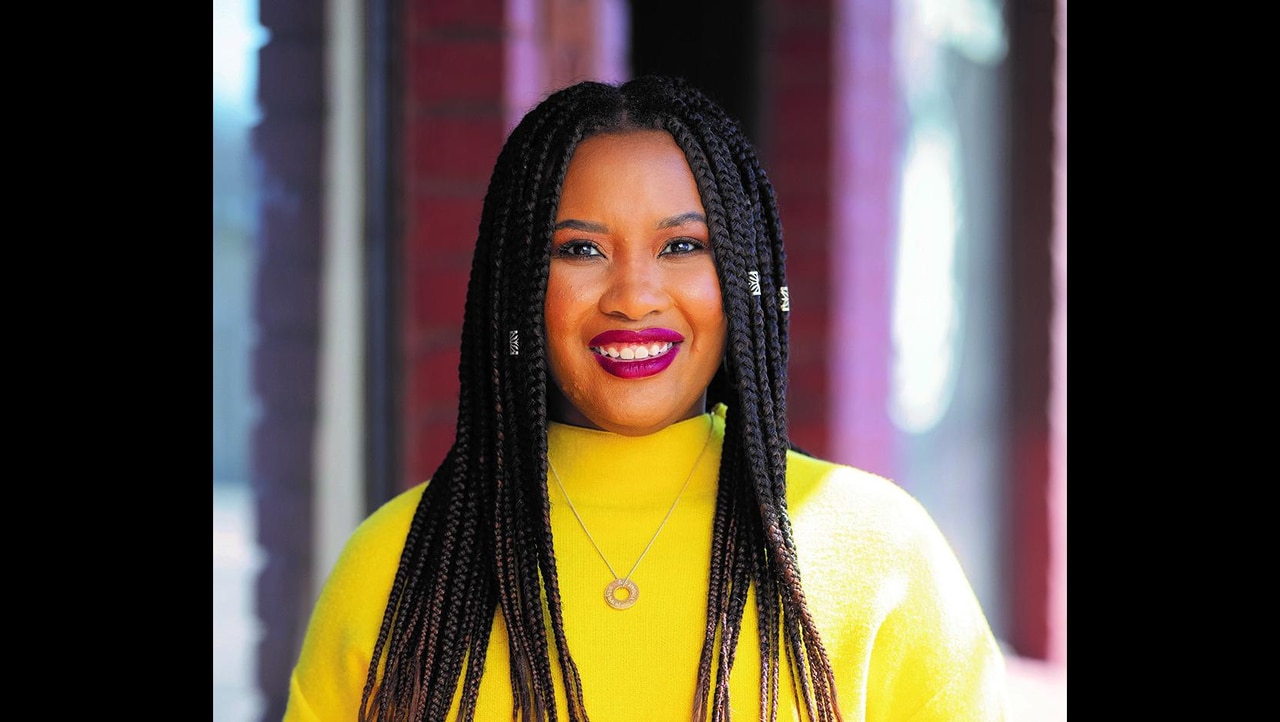 Birmingham Mayor Randall Woodfin on Tuesday announced the appointment of Mashonda Taylor, executive director of Woodlawn United, to the Birmingham Water Works Board.

Taylor replaces Chris Rice, the former chairman of the board of directors of BWWB, who resigned in September, after months of public scrutiny over billing issues and social media criticism from Woodfin and others.

“Mashonda Taylor is an engaged leader in our community with a proven track record of cultivating and nurturing relationships for the greater good,” Woodfin said.

Taylor’s appointment comes at a time when relations between the BWWB and the wider community of thousands of waterworks customers remain strained due to more than a year of billing issues related to management issues and to staff shortages that resulted in bills that many customers were unable to pay. And the new member joins just weeks before the BWWB, which now argues its billing problems are a thing of the past, plans to start cutting off water service for delinquent customers. A

At its December meeting, the board elected Tereshia Huffman as president, replacing Rice.

A Birmingham native, Taylor holds a bachelor’s degree from Loyola University in New Orleans and a Master of Arts in Organizational Leadership from Gonzaga University. She sits on several boards, including the Birmingham Civil Rights Institute, the James Ruston Early Learning Center and the Jones Valley Teaching Farm.

The next board meeting will take place on Wednesday, January 25.