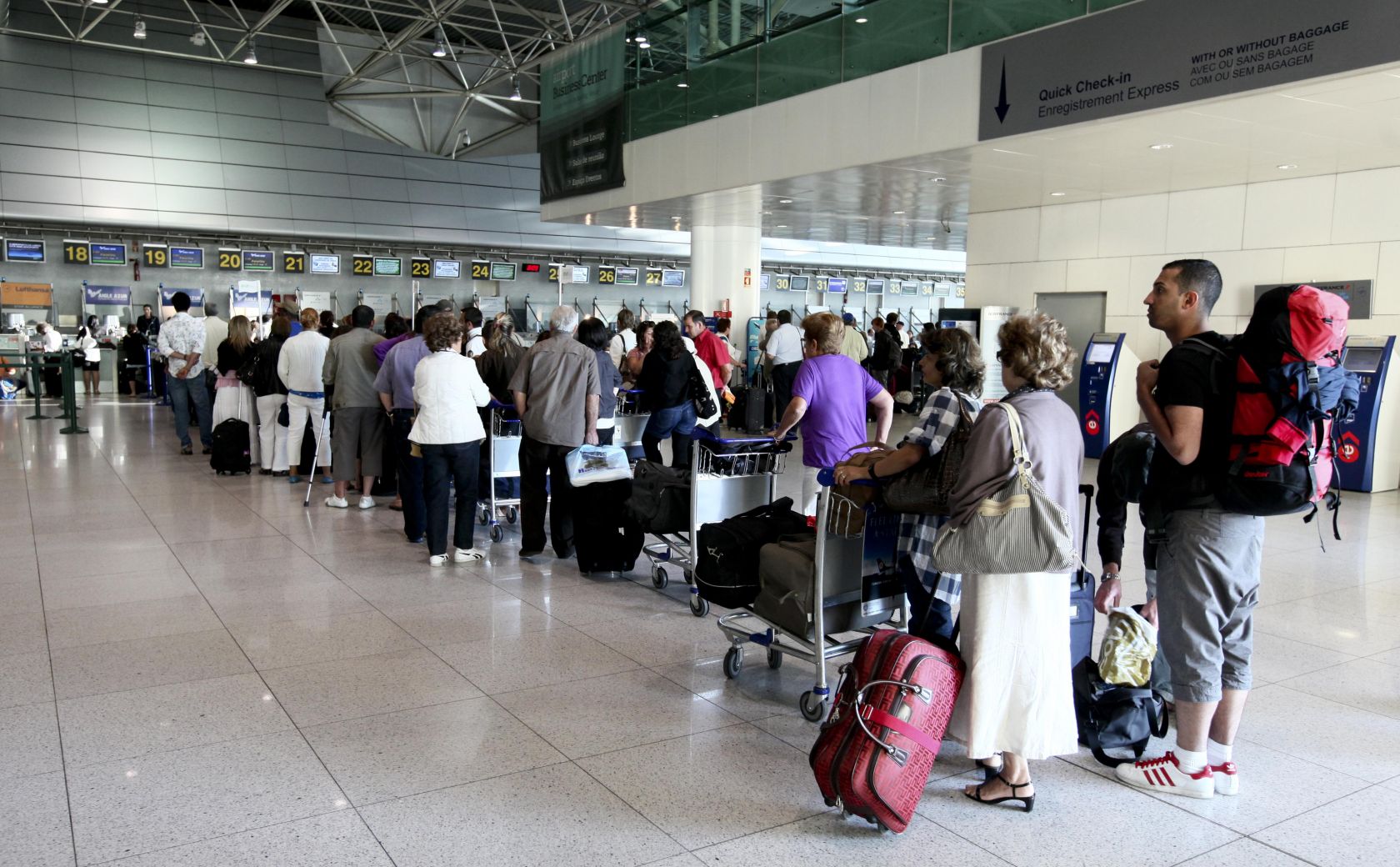 3 days of flight delays and cancellations

A strike by Portway workers called by the National Union of Civil Aviation Workers (SINTAC) for August 26, 27 and 28 could cause ‘discomfort at national airports’, warns the group’s ground handling company ANA. In the past, handling company shutdowns have caused flight delays and cancellations.

“Given the impact the strike may have on airport operations, travelers are advised to confirm their flights with airlines, before heading to airports,” a statement from Portway said.

The strike called by SINTAC covers the airports of Lisbon, Porto, Faro and Funchal and begins at 00:00 on August 26 and ends at midnight on the 28th”.

Portway, on the other hand, considers that “the call for this strike is an irresponsible act because the reasons for calling it do not correspond to reality, it jeopardizes the recovery of the sector and the national economy in a period of intense aviation and tourism”. activity and certainly affects the ability of the company to translate the long-awaited financial recovery into better conditions for workers”.