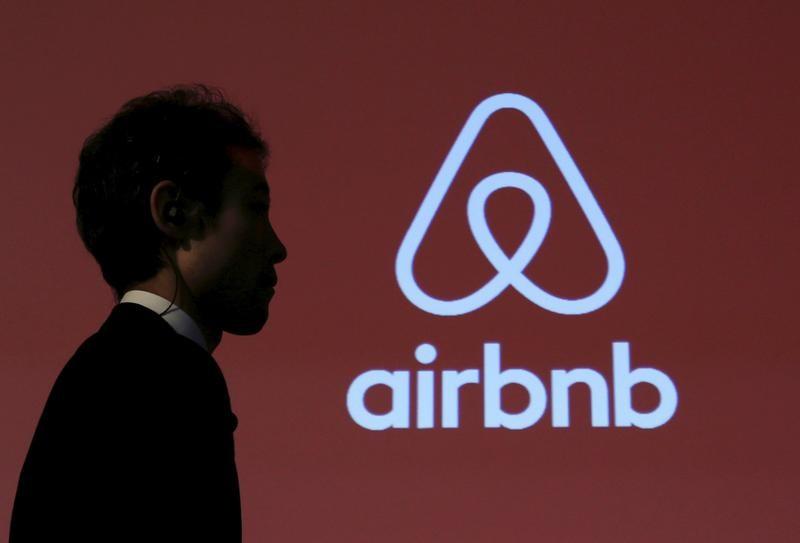 The market boomed in August, when more than 85,000 guests arrived in Rio alone during the three-week Olympic Games, whose organizers named Airbnb as the official accommodation provider. The worst slowdown on record in Brazil has also increased unemployment, pushing more people to seek income through accommodation.

The company previously reported 80 million arrivals worldwide in 2016, up from 40 million in 2015.

Tristão also announced the arrival of travel services known as Trips to the Rio and Sao Paulo markets in June, with the aim of diversifying revenue from accommodation to other tourism activities.

Main cities where Airbnb is legal or illegal

No Airbnb app crackdown – yet