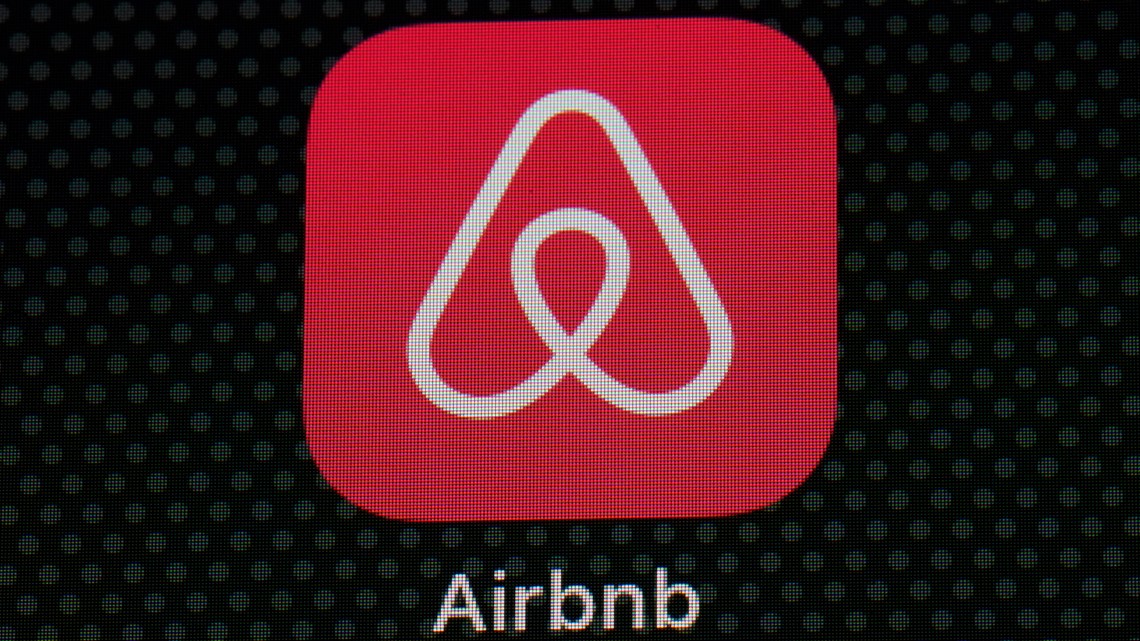 A viral post on TikTok called out the Mississippi Airbnb listing that was advertised as an “1830s slave shack.”

WASHINGTON — Airbnb has issued an apology and removed a Mississippi listing described as an “1830s slave shack,” after a TikTok Video scolding the property has gone viral.

The video, posted by New Orleans attorney Wynton Yates, has over 2 million views. Yates blasted the “Panther Burn Cottage” property, which, according to a screenshot of the now-deleted listing, was advertised as a bed and breakfast in Greenville, Mississippi.

In the Airbnb description, shared by Yates in his video, the property was described as “an 1830s slave shack from the existing Panther Burn plantation south of Belmont.”

“Properties that once housed slaves have no place on Airbnb. We apologize for any trauma or grief created by the presence of this listing, and others like it, and that we did not act sooner to solve this problem”, Airbnb shared in a statement.

In addition to removing the listing, the company said it was working to remove other listings known to have been former slave quarters in the United States. Additionally, the company shared that it will develop new policies that better address properties associated with slavery.

The listing, which has since been deleted, had 4.97 stars and was also described as a “tenant sharecropper shack”, according to screenshots from the video.

“The history of slavery in this country is constantly denied, now it’s being mocked by being turned into a luxurious vacation spot,” Yates said in TikTok.

Brad Hauser, the current owner of the listing, took over ownership last month. Hauser told USA TODAY that the property was not a former “slave hut”, but rather a doctor’s office.

Hauser said the previous owner made the decision to market the property as a former slave quarters, which he said was “strongly opposed,” according to USA TODAY and a follow-up video posted by Yates.

The cabin is located in the Belmont Plantationwhich is advertised as the “last antebellum mansion along the river in the Mississippi Delta”.