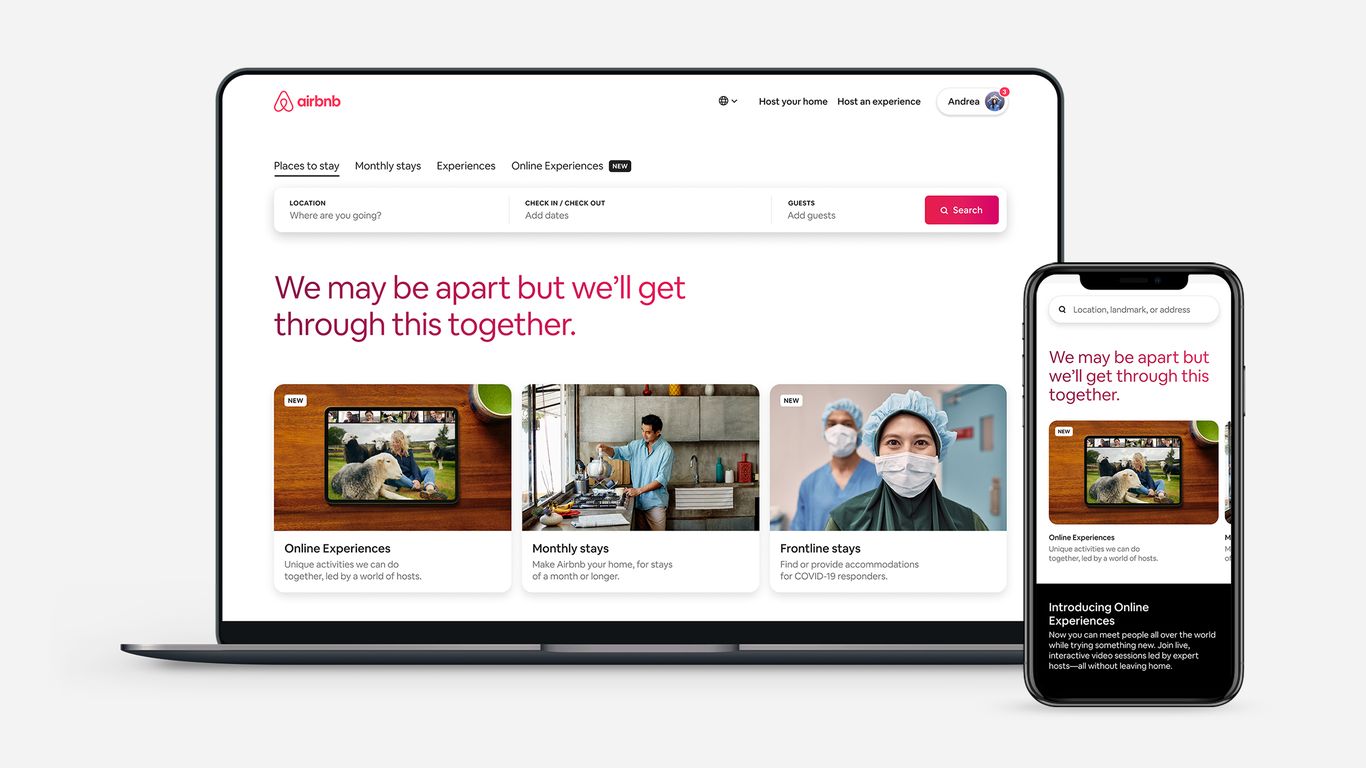 Airbnb’s new plan to measure discrimination on its service

Airbnb will set out to identify and measure racial discrimination experienced by users of its service through a new research project in partnership with Color of Change and other advisers.

Why is this important: “The reason we’re doing this is that we haven’t achieved our goal of reducing all bias and discrimination on our platform,” Airbnb co-founder and CEO Brian Chesky told Axios.

The big picture: Users of Airbnb’s home-sharing service have been discriminated against for years. Frustrating and heartbreaking anecdotes of subtle and overt racism occasionally surfaced on social media, but affected customers had little other recourse.

Details: Flagship Projectas its name suggests, will seek to measure the discrimination travelers and hosts face based on their perceived race.

What they say“We’re enlightened as to whether something was racist or not,” says Color Of Change President Rashad Robinson. “People say it was something else.”

Yes, but: A study is one thing, but what Airbnb does next will be the true test of its commitment to the fight against discrimination.

Rollback: In 2016, the company enlisted former Attorney General Eric Holder to investigate and write a report on the matter.

And after: As a future data collection project, Chesky says he wants to capture instant data, likely through the Airbnb app, on what he calls “moments of truth” for guests – booking, check-in, check-in (say, the day after arrival) and departure.

Meanwhile: Chesky reiterated to Axios that a decision by Airbnb to go public in 2020 is not off the table — and, as we previously reported, internal conversations about a possible IPO have resumed.