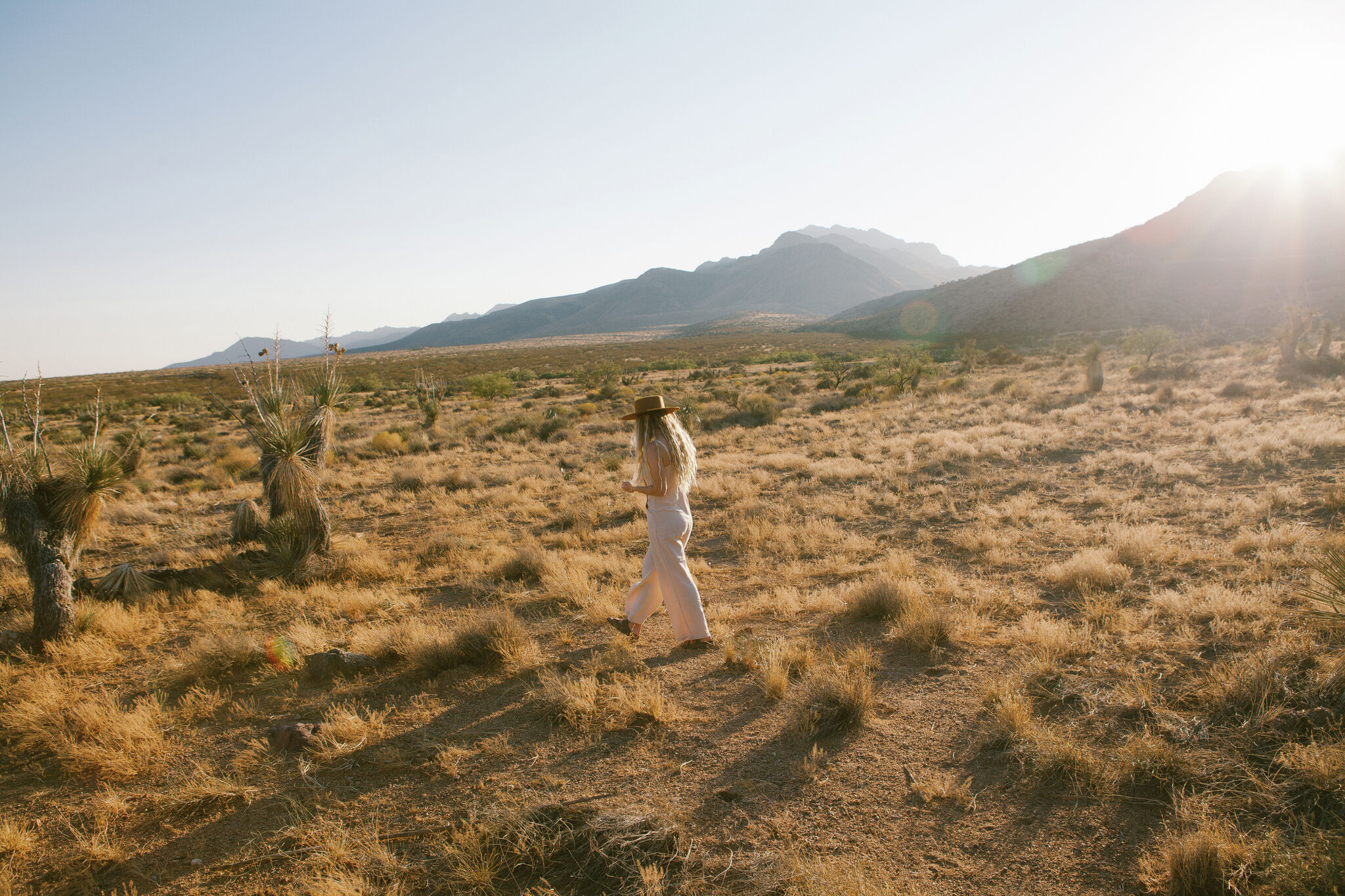 Yeah ! All of West Texas has been officially named one of the most underrated places to visit in the United States.

The “quintessence of the Wild West,” West Texas’ embodiment of the country’s frontier past and westward expansion has rewarded the region with a place on CNN’s list of the most underrated travel destinations.

Despite a recent surge in vacations this year, West Texas has continued to “fly under the travel radar,” CNN reported, but the region is no stranger to praise. Airbnb named it the website’s most popular fall booking destination in the state, and three of its most famous tourist attractions also made recent Lone Star bucket lists.

CNN also highlighted some of the same attractions as must-sees for visitors to the region, including the Big Bend and Guadalupe Mountains national parks, the town of Terlingua’s famous annual chili kitchen and the artistic landscape of Marfa.

Also accompanying West Texas on the list, a slice of the East Coast of Florida near Panama City, the Ouachita Mountains of Arkansas, the White Sands dune fields of New Mexico, and the entire state of Oklahoma.

Vida Residences Edgewater Announced, Will Have 121 Units – The Next Miami