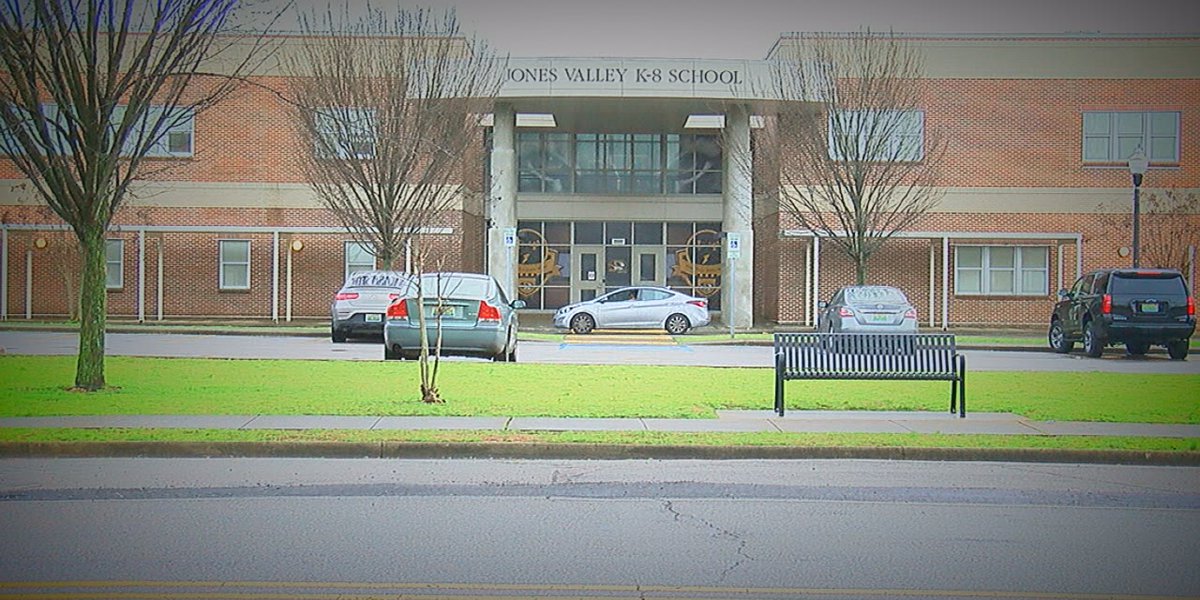 BIRMINGHAM, Ala. (WBRC) – On August 25, the WBRC received a call from a teacher concerned about the fighting taking place at Jones Valley Middle School.

The teacher said there have been at least five fights already this year, but security is lacking and there is no ORS.

This teacher didn’t feel comfortable talking to us on camera, so we spoke to the president of the local American Federation of Teacherswhich confirmed that there had been multiple fights at Jones Valley.

But a spokesperson for Birmingham City Schools says there is no ORS in any of the colleges in the district.

Birmingham City Schools said they were aware that fights and confrontations between pupils were occurring in schools, adding that there were consequences for inappropriate behavior and support to ensure the continuation of the learning.

School Resource Officers are provided by the city for high schools in the district, but not for middle schools.

In response to questions about ORS at Jones Valley Middle School, the district released a statement saying in part, “Our BCS Safety Team maintains a constant presence in our schools and is available throughout the day to support school personnel. .”

But Richard Franklin of the American Federation of Teachers said some educators were uncomfortable with the level of security.

“It was a big concern. We know there needs to be a plan, not just with the school system, with the city, about what we do when we face these situations where they get out of hand. No one should come to school, work and feel like they won’t be safe,” Franklin said.

Birmingham Police said they used to assign officers only to high schools and teach programs like DARE and GREAT to middle schoolers.

These programs are designed to help students deal with peer pressure, conflict resolution, and other issues.

But the decision to place officers in schools is a local decision.

“There are so many aspects that go into putting this school resource officer in this school. It is difficult to speak for another local community. However, I am still an advocate for this specifically selected and properly trained SRO,” said Alabama Association of School Resource Officers, or TAASRO, President Sgt. Pam Revels.

“We want to make sure our students stay safe. This is the answer. But there are so many different ways to go about it,” said Sgt. Revels said.

We contacted a few other school districts to find out how they handle ORS.

Schools in Hoover City, Jefferson County and Shelby County said their ORS covered all of their schools, including middle and elementary.

The AFT said the problem of violence goes beyond officers in schools saying parents and adults in the community need to be better examples for our children.