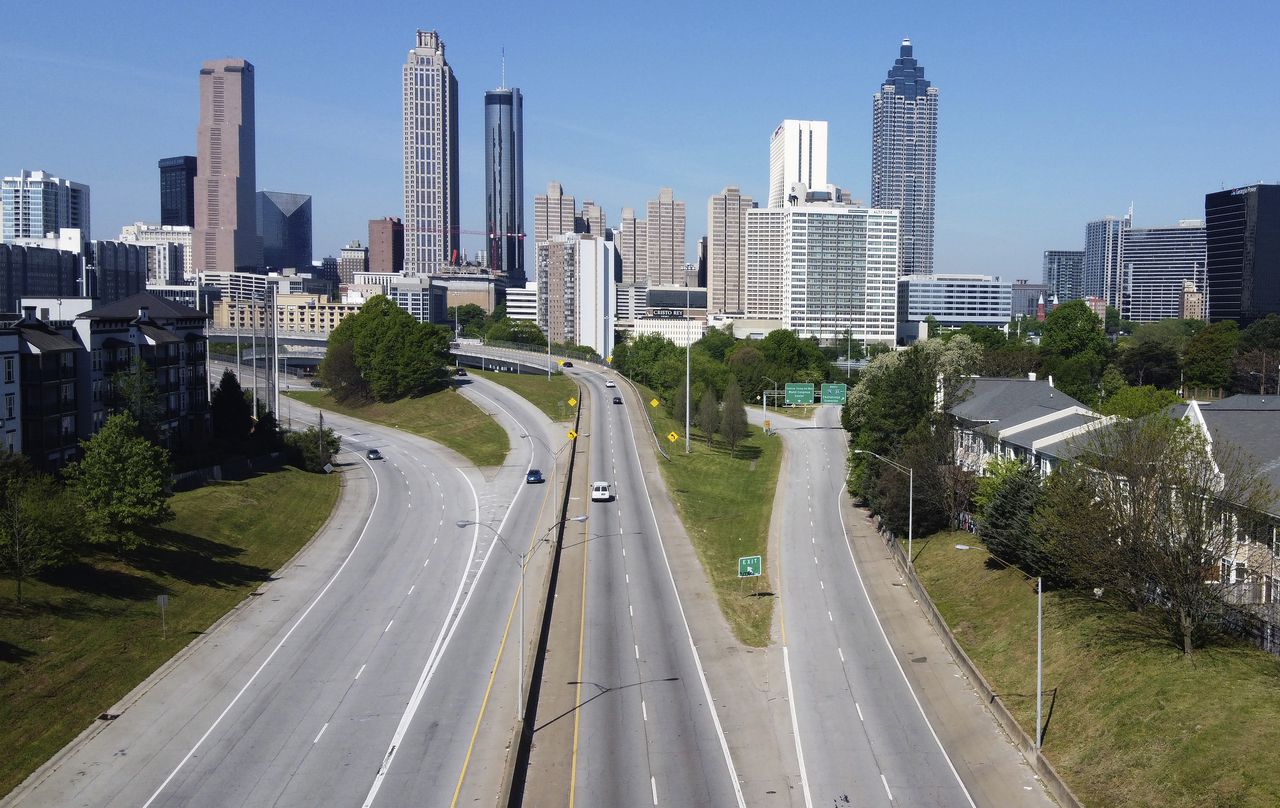 BackCity give voice to the people of Birmingham and Alabama.

My wife and I just returned from a trip to Atlanta to visit our son and family.

Not even rush hour traffic – it was the weekend.

Where is the quality of life in that?

And Atlanta is about to get much worse…much worse.

The current metropolitan population of Atlanta is approximately 5.7 million and should grow by 2.9 million in the next 27 years, it’s still 50%.

This would give Metro Atlanta 8.6 million people by 2050.

To put this into perspective, the population of the Birmingham metropolitan area is 1.1 million.

If Atlanta’s population estimates are close to accurate, that would be equivalent to the entire Birmingham Metro moving through Atlanta not once, but two and a half times.

The metropolis of Atlanta would then be almost eight times biggerr than the present population of metropolitan Birmingham.

Atlanta’s exponential growth might have been acceptable if Atlanta had thought about public transportation. But public transportation is severely limited in greater Atlanta. Atlanta/Fulton, Cobb, and Gwinnett counties each have separate transit/bus systems. MARTA rail service does not extend outside of Fulton County.

According to Global Traffic Dashboard 2021, Atlanta’s traffic is the 10th worst in the United States. It’s estimated that the average Atlanta driver loses 53 hours to traffic jams each year, with a cost per driver of $820.

These numbers are down from previous years due to the COVID-19 pandemic, but those of you who have driven in Atlanta recently know that traffic is back and growing.

And, of course, those traffic numbers don’t include the additional 2.9 million people that are expected to swell Atlanta’s population.

This unbridled growth creates the perfect opportunity for Birmingham.

Birmingham is still known as the “20 minute city”. because you can get to just about anywhere in 20 minutes or less.

What a great opportunity for Birmingham to take advantage of Atlanta’s Achilles heel.

A bullet train ride to Atlanta would be shorter from Birmingham than from many parts of suburban Atlanta.

In 2019, more than 20% of Atlanta commuters traveled 90 minutes or more commute to work every day and that number is growing.

Now is the time for the Birmingham area to prepare for the Atlanta standoff.

We could provide a high-speed train or other means of transport to transport people from one city to another.

We could offer the best of both worlds: the benefits of living in a stable, beautiful and welcoming community while enjoying the opportunities of working in a nearby large city.

When I was a kid, Atlanta and Birmingham were about the same size.

I stayed in Birmingham and feel like I won the lottery.

It was a pure joy raising my family in Birmingham.

David Sher is the founder and publisher of BackCity. He has served as Chairman of the Birmingham Regional Chamber of Commerce (BBA), Operation New Birmingham (REV Birmingham) and the City Action Partnership (CAP).