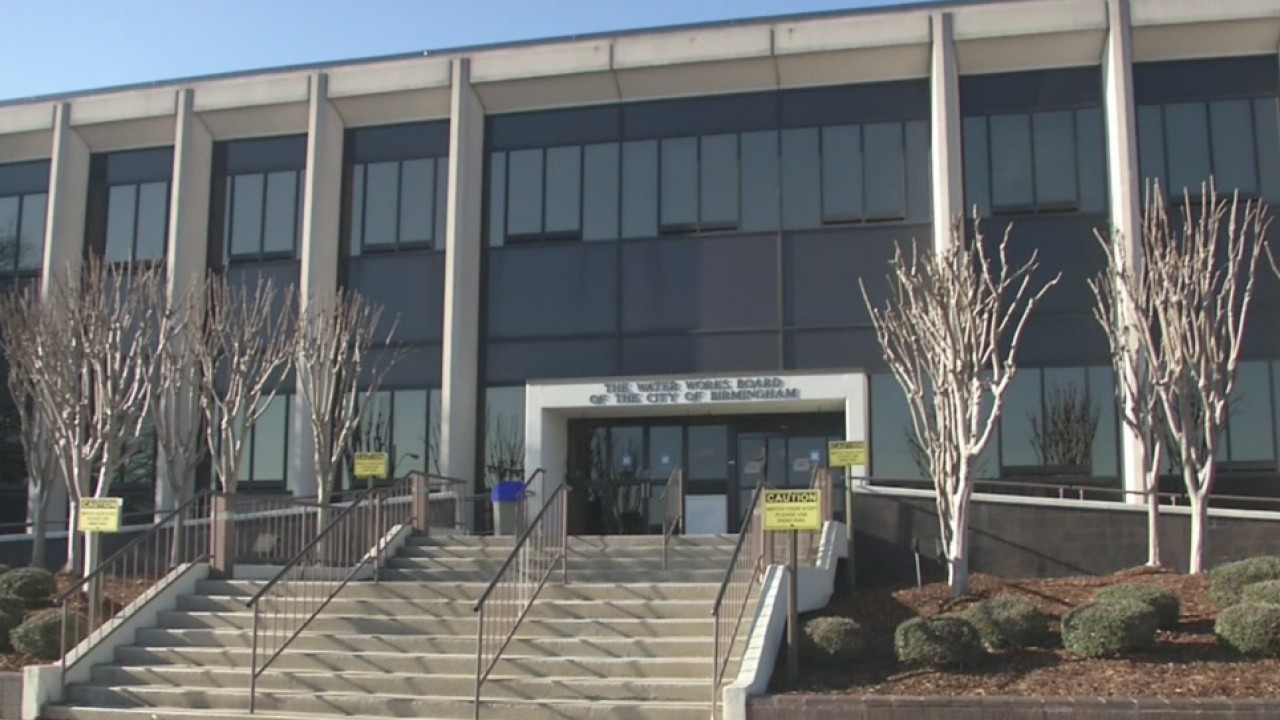 Chris Rice, former chairman of the Birmingham Water Works Board, tries to reverse his resignation

BIRMINGHAM, Ala. (WIAT) – Less than a week after stepping down as head of the Birmingham Water Works Board, Chris Rice is now trying to get his old job back.

In a letter from the board at their regular meeting on Wednesday, attorney Bruce Gordon wrote that Chris Rice, who left the board less than a year after Birmingham Randall Woodfin appointed him, had rescinded his resignation.

In the letter, Gordon wrote that Rice had recently sent a second letter to Woodfin, announcing he was withdrawing his resignation.

“I am of the opinion that the Mayor of the City of Birmingham has exceeded his authority in attempting to secure the resignation of Chris Rice and, therefore, for the reasons stated, and Mayor Woodfin being an inappropriate participant, Chris Rice withdrew his resignation and, in my opinion, and remains chairman of the board,” he wrote.

Rice’s resignation came after Woodfin openly criticized the board for its billing practices. The board, which has come under fire in recent years, is over $1 billion in debt.

During the meeting, Vice Chairman William Burbage Jr. said the board could not act on the letter, adding that it was outside of its purview. No replacement has yet been named.

Attempts to reach board attorney Mark Parnell for comment were unsuccessful on Wednesday.