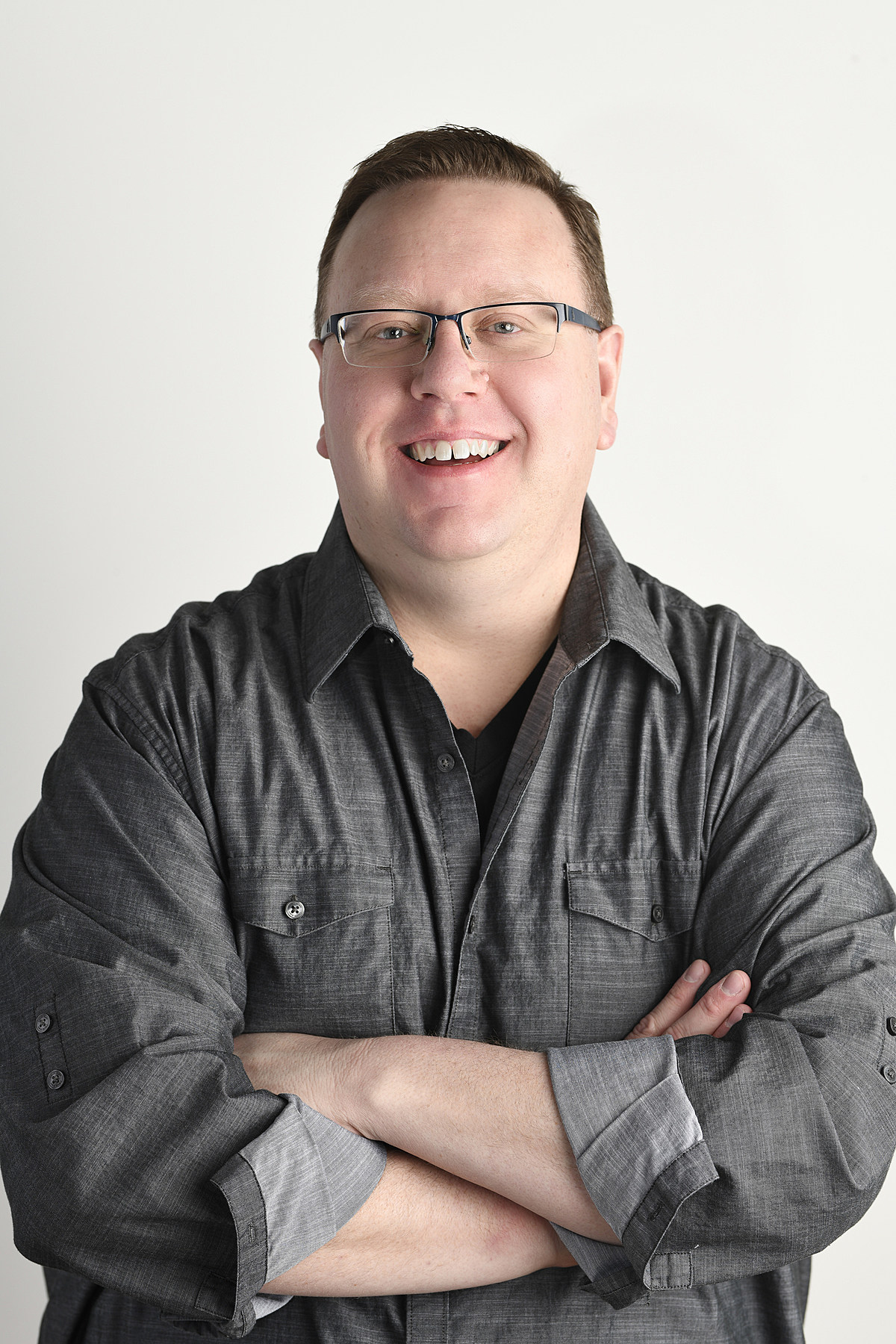 Looking for out-of-this-world entertainment in central Minnesota? Hilarious and fun comedian Jason Schommer will be back on stage at Great River Arts in Little Falls this Saturday, October 8, with doors opening at 6 p.m. and the show starting at 7 p.m.

‘Last laugh! A hilarious evening of comedy with Jason Schommer and friends! » going to be a just one night performance. Jason will take the stage with hilarious improvised comedy, storytelling, skits and live music from special guests.

Last laugh! is one of those shows where YOU feel like you’re part of the show. There are never two identical shows. Jason covers topics ranging from high school class reunions to the pitfalls of aging, and offers a hilarious take on the small town rumor mill and many other topics.

Jason Schommer recently wowed a packed house at The Pantages Theater in downtown Minneapolis at ‘The Moth Grand Slam.” He also received rave reviews from audiences and critics with his hit show at Minnesota Fringe Festival, which earned him an appearance on the popular TV show “Jason’s Show” with Jason Matheson on FOX 9, as well as numerous radio appearances.

Jason would never admit it, but this really is a BIG DEAL! He worked in New York for “The Rosie O’Donnell Show” and worked backstage in Hollywood as a stand-in for Louie Anderson on the popular FX television series. “Baskets”. He released his first live comedy album “Confessions of a Local Celebrity” in 2017 and recently went viral on TikTok by starring in a video with KDWB’s Dave Ryan and reaching over 5.3 million views. It’s hilarious. You need to hear the story.

To get your tickets for this great event, click on HERE for information.

8 field trips every kid in central Minnesota has done

Minnesota’s Most Unique Places to Spend the Night