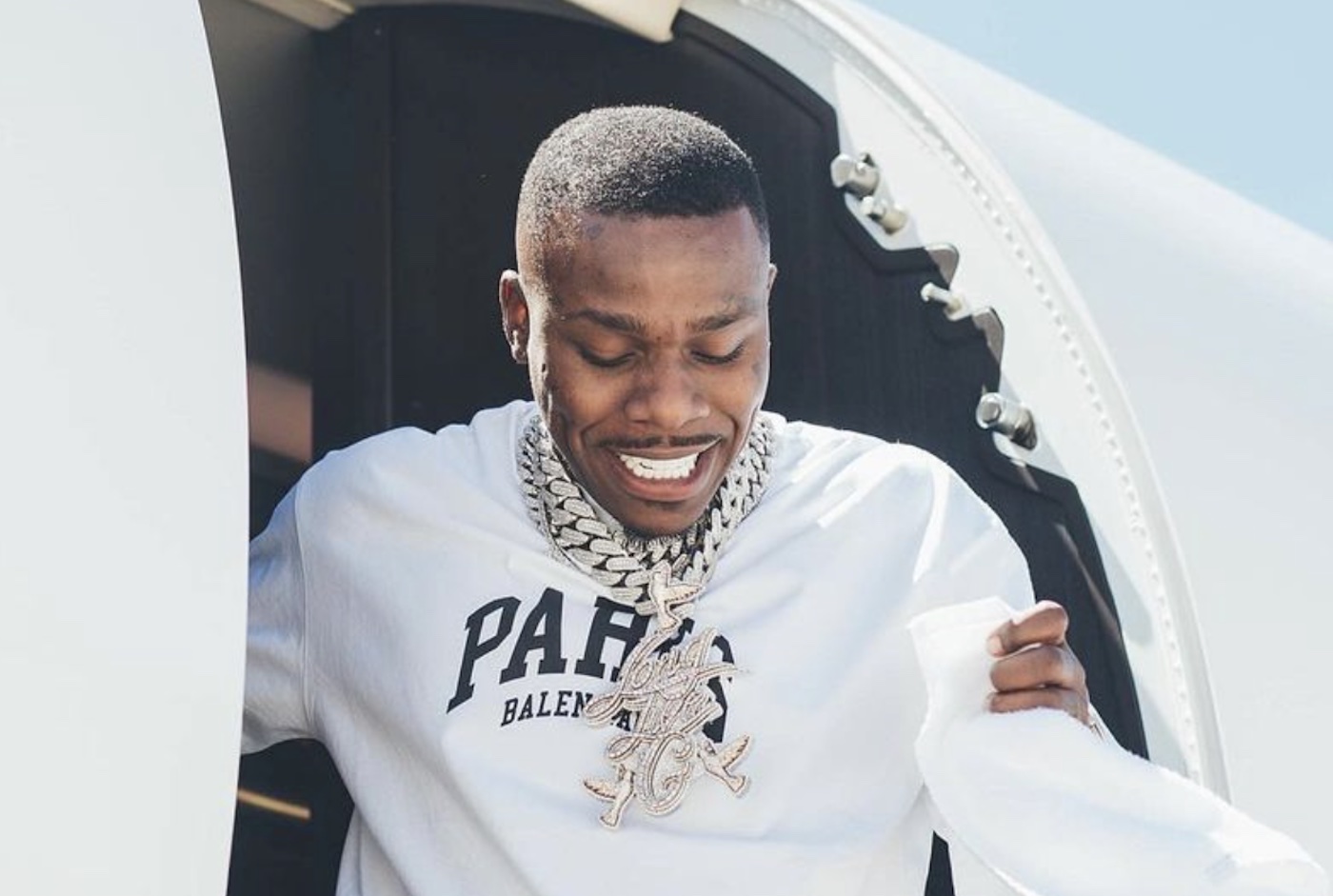 DaBaby is opening up about dismal album sales for his latest project, even after hitting the mark with his single ‘Boogeyman’.

The Charlotte rapper explains his latest album’s low first-week sales forecast, which is extremely low for a seasoned rapper like him. DaBaby’s latest album, “Baby on Baby 2”, was released on September 23, but the album’s sales are said to be at least 87% lower than his platinum-selling debut album released in 2019.

On Wednesday, DaBaby shared a post on his Instagram Story that showed his one-week projection was 16,500 units. The rapper, however, explained the album’s lackluster performance by saying the low sales were the result of a stall in the music industry.

“Not bad for a blackballed baby,” he wrote on Instagram.

The rapper’s claims come amid his many shenanigans, which have alienated fans who support him. The rapper’s defeat seems to have started last year when he made several nasty comments about people living with HIV/AIDS and the LGBTQ community at Rolling Loud Miami. He was called out for comment, which he doubled down on, but it looks like the rapper’s “cancellation” is finally taking effect as he hasn’t been booked for a major event lately.

DaBaby also canceled an event last month because the event failed to sell enough tickets, with only around 500 people buying tickets for a stadium that can seat thousands.

His past albums include the 2020 project ‘Blame It On Baby’ and a 2022 collaboration with NBA YoungBoy. Since then, however, the rapper has been involved in several violent incidents, one of which is accused of assaulting a driver and his entourage in Las Vegas. Earlier this year he was also caught on camera punching an older man who had rented him an Airbnb but wouldn’t allow a large crowd of people to shoot a music video at the residence. Before that, he was filmed with his team beating up his ex’s brother.

As well as kicking his baby mum, DaniLeigh, and their young child outside his home a year ago, DaBaby also shot and injured a man who allegedly trespassed on his property earlier this year.

The “Boogeyman” rapper was also accused of abusing one of his female artists, and he was caught on camera punching another. His legal issues are many, but more so, the rapper has caused fans to turn their backs on him.

While promoting the latest album, he also claimed to have slept with Megan Thee Stallion before she was allegedly shot by Tory Lanez, which prompted backlash from social media users.

“He has great music, I think it’s all the drama around him that’s killing his sales,” one fan wrote on Instagram in response to his comments.

“Honestly, I haven’t actively listened to his music since he did that verse on Donda, and recently with that boogyman pillow talking about Meg, it took me away from him and his music again. I’m just ‘one person so it probably doesn’t matter,’ another wrote.

“No!!! He lacks humility, arrogance and respect for women!!! HE GOT MUCH DARK,” said another.

“He was never good, anyone who says he was good is a liar, he was never good, it was his musical antics, the Walmart man murder, constantly negative social media. he stayed relevant, his music always sucked…. that’s why he dropped Megan the Stallion’s name on this album just to get any kind of influence,” another said.

DaBaby’s explanation comes days after his close friend Akademiks hinted that Ebro and Apple Music were blocking the rapper’s music from popular playlists.

“DaBaby ‘Baby on Baby 2’ is on track to break out of the top 20 this week. Its first week sales are expected to be around 13-16,000 in the first week. You were told that Ebro and Apple Music had it blackballed,” Akademiks said on his podcast last week.

“DaBaby’s latest project of 2020 ‘Blame it on Baby’ sold 124K in the first week. His new project after being blackballed by Ebro, Apple Music is expected to do less than 20K. Now you understand my Ebro convo… DSPs control who’s hot and who’s not. Fall out of favor with them… UR DONE,” he added.

However, Ebro said Apple Music had nothing to do with the rapper’s low numbers.

“Apple Music is not the only platform. Based on this dummy’s logic, Da Baby should do well on the platform he works for. That’s it ? ” he wrote.